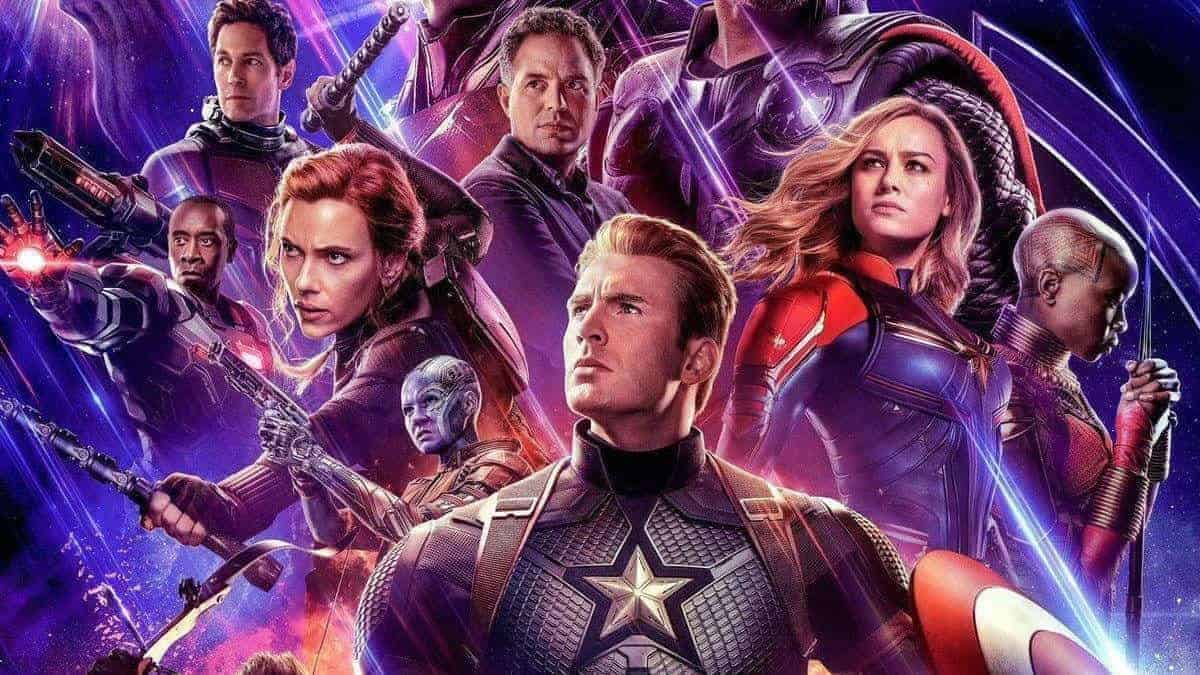 The Avengers Endgame hit the cinemas across the world on Thursday and there have been mixed reactions surrounding it.

The movie which brings an end to the villain, Thanos, raked in $169 million its first day in 25 markets including China, Australia and several Europe.

The film will go into wide release in the United States and Canada and of course Nigeria today!

The film clocks run just about three hours, thus having dozen of cinemas schedule showings around the satisfy demand from moviegoing fans.

Meanwhile some online influencers were invited to a private screening and while a few were impressed, several of them weren’t.

One of such, Blogger Moji Delano had this to say:

“The movie started slowly, and I kept waiting for it to build up but that never really happened. Of course, as a superhero movie, it had high moments but it was flat most of the time.

The storyline was wishy-washy and lacked the depth a concluding part of what Marvel put out in part required.

In fact, but for the coldness of the hall, I would have slept off at a point. many people left before the movie finished and I am of the opinion that it would have been more impressive if it was about 2hours….my worst marvel flick in recent time but please find out for yourselves dears.”

Another top Movie review site, had this to say “Avengers: Endgame absolutely works as a blockbuster movie experience. If you’re at all invested in the remaining Avengers face after the events leading up to and including Infinity War, you will feel satisfied with this movie.

three-hour no joke, but almost every minute of it is used well, barring gag scenes that probably could have been left for the Blu-ray. “

See screenshots of online reactions below: