We just jam-packed just for you top stories on Nigerian Newspapers for today, Saturday 20th April, 2019.

1 . Never allow your wife to be richer than you – Nigerian man advises

A Nigerian man has taken to Facebook to advice men never to allow their wife become richer than them. In…Read More »

3. Nigerian man laments as girlfriend calls off their wedding for military man

Jason Momoa, who starred as Khal Drogo in Game of Thrones, has shaved off his signature beard in support of…Read More »

5. Why I’m raising my son as a girl – Actress Charlize Theron

For years now, rumours have swirled that Charlize has, in fact, been raising her adopted 7 year old son,Jackson as…Read More »

Nigerian actress, Tonto Dikeh is opening her heart to love again after it was broken by her estranged husband, Churchill.…Read More »

7. Nigerian lady who has been bridesmaid for 40 friends, finally finds love (photos)

A soon-to-wed Nigerian bride, Kokie recently shared her interesting story of how she has been a bridesmaid over 40 times…Read More »

Snakes have been found in Liberian President George Weah’s office, forcing him to work from his private residence. Press secretary…Read More »

Adele splits from husband of 3 years

Here's why IK Ogbonna is suing blogger who called him gay 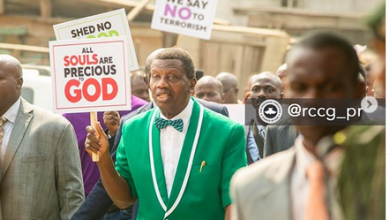 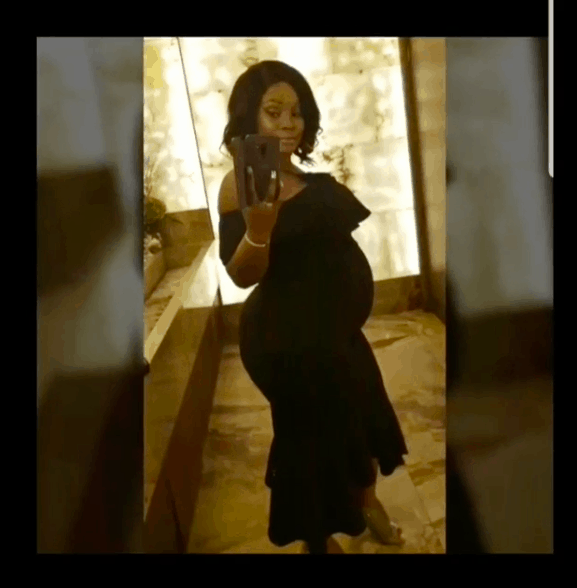 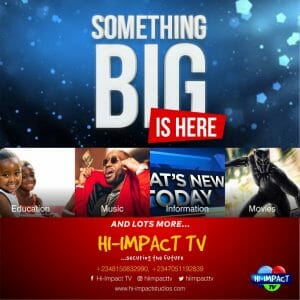 Hi-Impact TV to launch with a bang this May 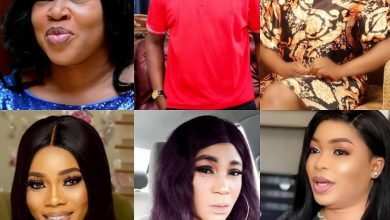 Kemi Afolabi, Ronke Odusanya and other actors that Odunlade Adekola has been involved with 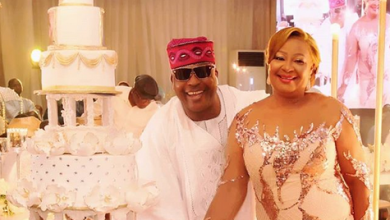 Why Women should share their husbands with side chicks-Sir Shina Peters’ wife, Sammie 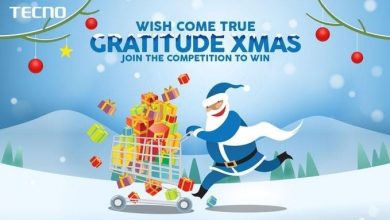 How TECNO Plans to Fulfil Family Wishes This Christmas 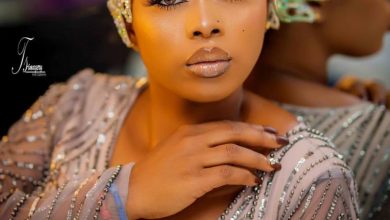 Why Alaafin of Oyo’s youngest wife never lies to him