Here are top 10 trending stories on Kemi Filani News as at yesterday, April 4, 2019.

2. New reports have revealed that Kolade Johnson, victim of the fatal shooting in the Onipetesi area of Lagos, was not given immediate help after he got shot at by SARS operatives, and that is why he died.

4. Uti Nwachukwu in trouble over curse from Tboss’ dad.

5. Olakunle Fawole aka Abounce has finally acknowledged that he’s the father of Xavier, the child his estranged wife actress Yvonne Jegede welcomed months ago.

8. Dangote reveals how Governors are responsible for extreme poverty in the northern region.

"Sugar Daddy Things": Victoria Kimani claps back at Tiwa Savage for showing off her new car

Read how this UTH maternity nurse swapped 5,000 babies within 12 years 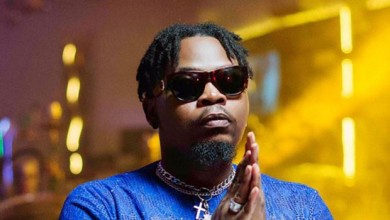 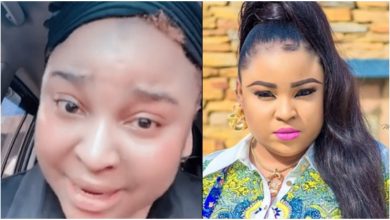 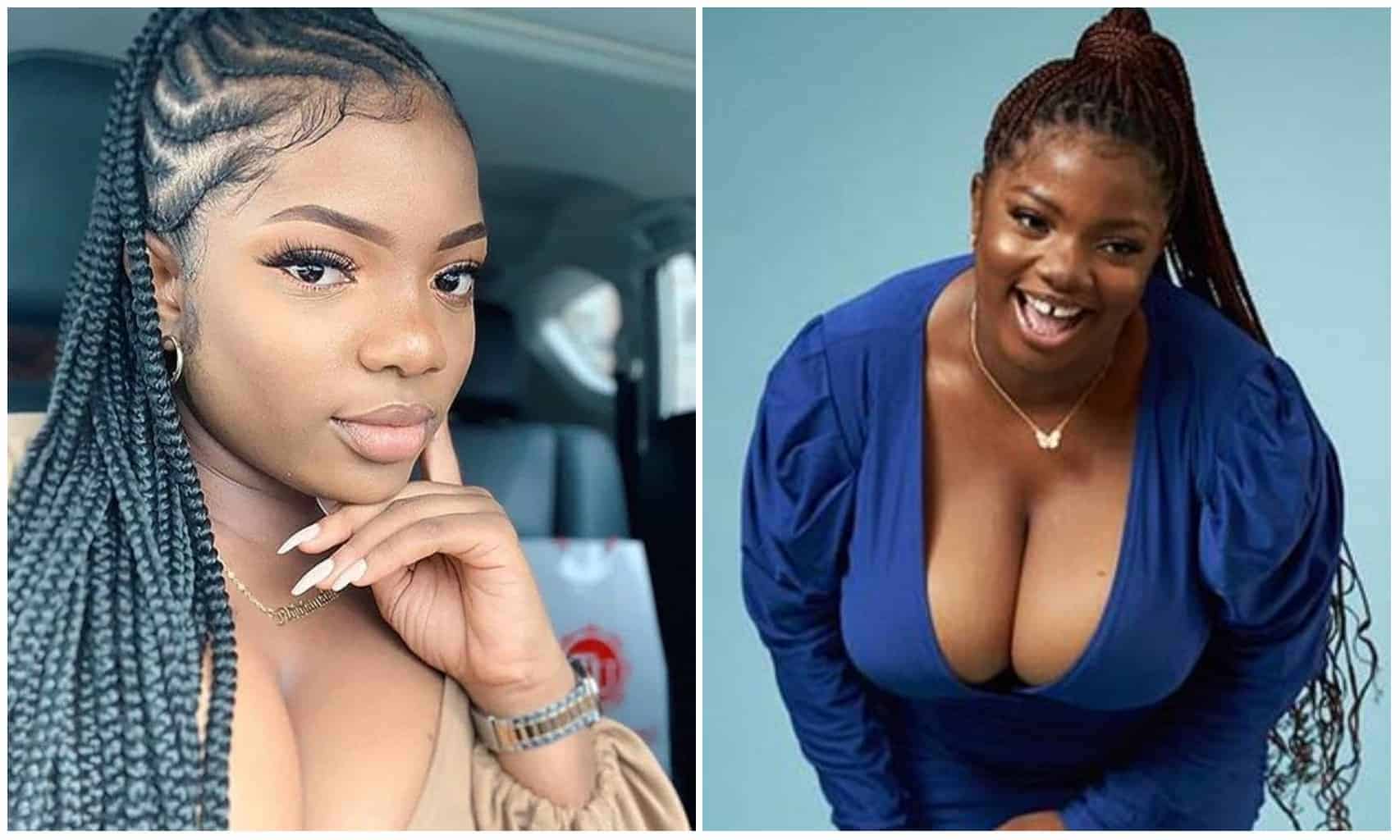 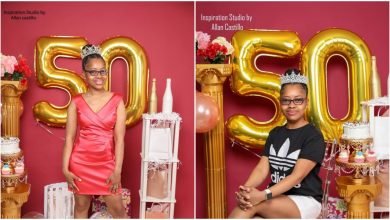 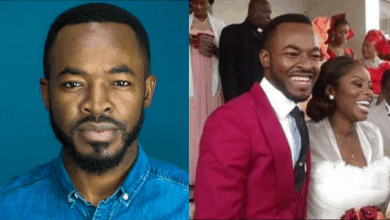 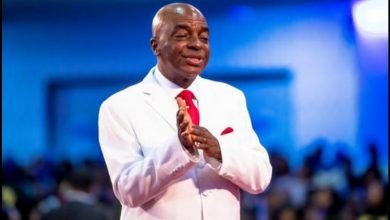 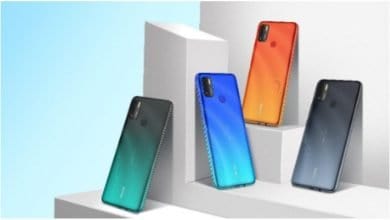 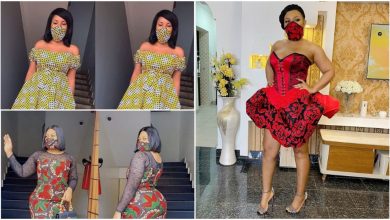 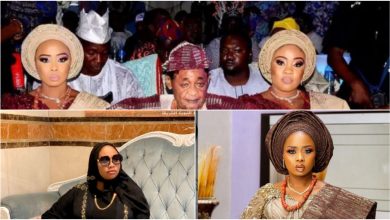 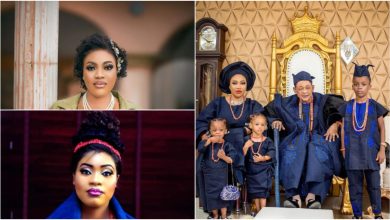