One of the men linked to the murder of rapper Tupac Shakur has been sentenced to jail for drugs.

Darnell Brim was caught by ATF office in the act of attempting to distribute cocaine.

Rumors have it that Darnell Brim was one of the men in the white Cadillac that shot at Suge Knight and Tupac in 1996.

“When Pac died — I mean, if he really did, you know. I mean, when I left that hospital, me and Pac was laughing and joking. So I don’t see how somebody can turn from doing well to doing bad. I’m gonna tell you that with Pac, you never know”, he said.

Kanye West to start his own church 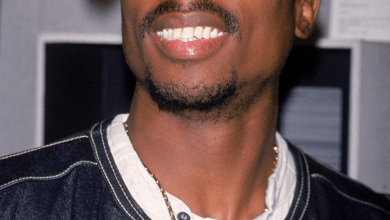 Nigerian fan of Tupac arrested for shooting from his balcony (Video) 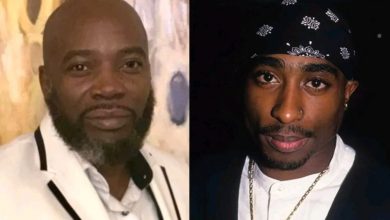 Author Michael Harriot narrates how he beat Tupac at a pool 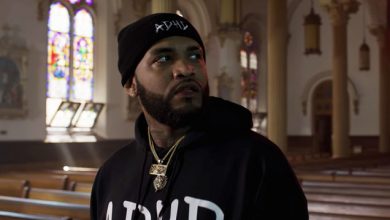 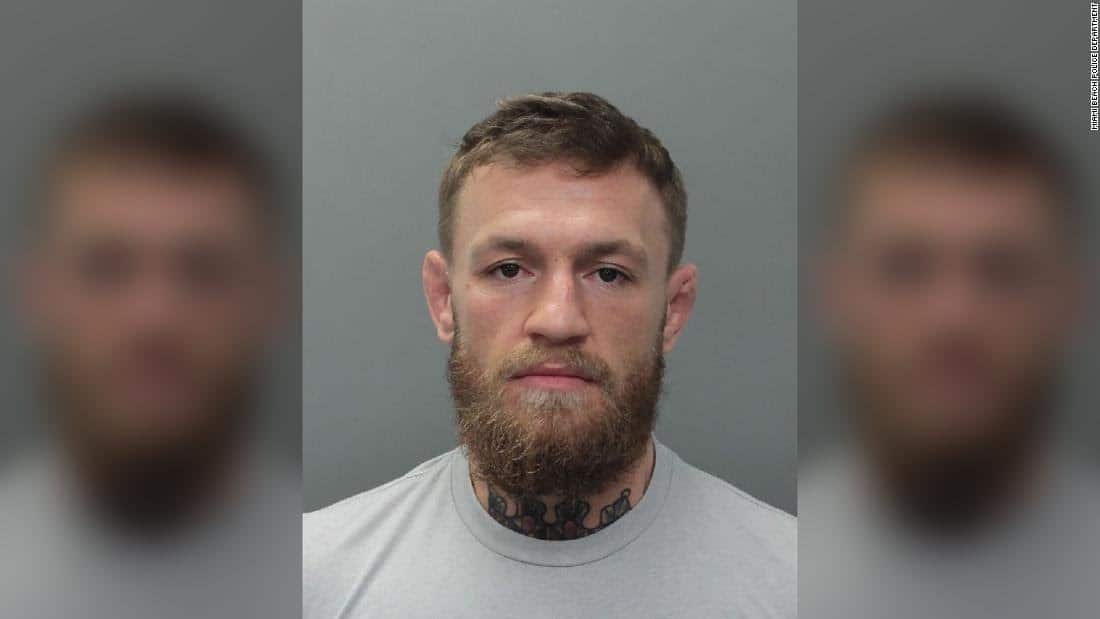 Conor McGregor released from jail after posting bail of $12,500 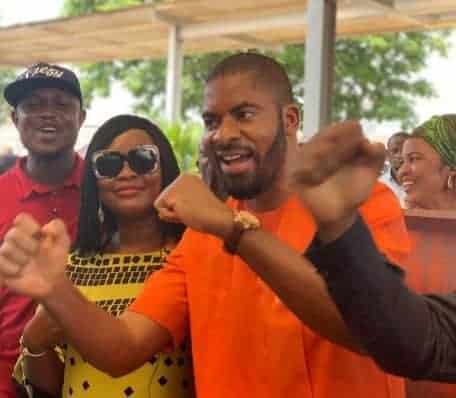 Osinbajo reveals the persons to be jailed by Buhari’s administration 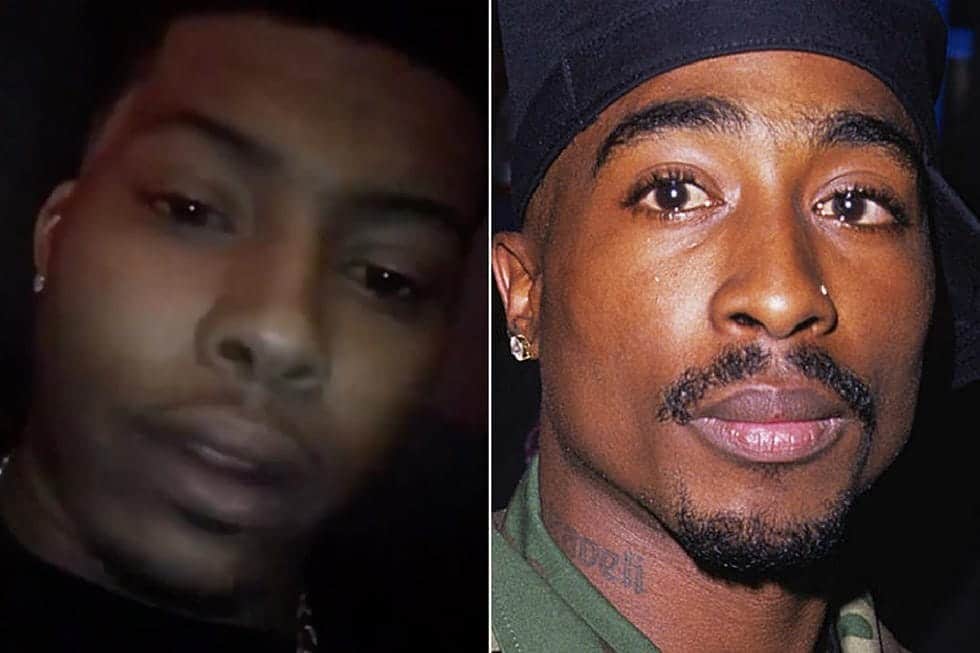 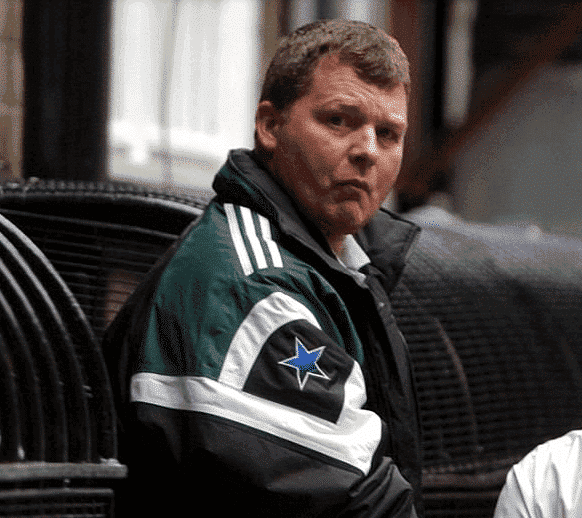