Rapper Kanye West is considering starting his own Church with the success of his Sunday Service which sees several celebrities attending.

Last Sunday, the rapper took his Sunday Service to Coachella where he had over 50,000 people in attendance, way bigger than half of what Coachella normally records through their show.

An insider revealed that his intentions is to start his own Church.

The source continued by stating that Kanye West intends to help those who are hurting so they can overcome it like he did.

“Say what you want about Kanye, but he really does want to help people who need support. He understands brokenness and the need for healing, probably more than most people. He believes in the healing powers of music, but also believes that God can step in and heal people’s brokenness and their issues.”

“He has talked about starting his own church, and what exactly that would be. It wouldn’t be the traditional, 3-hymns-and-a-sermon thing. Instead, it would be a way to point people to Jesus through the arts and through a community of people who lovea and care for each other. He also wants his kids to be raised in faith, and the best way for him to do that is to live out his faith. Kanye has always said that his vision has always been for people from different backgrounds — races, ethnicities, beliefs, politics — to come together to worship God and love other people.”

Man linked to the death of Tupac sent to jail 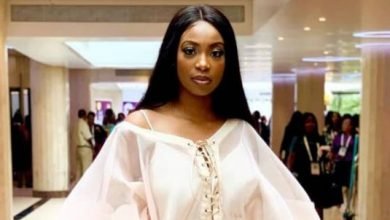 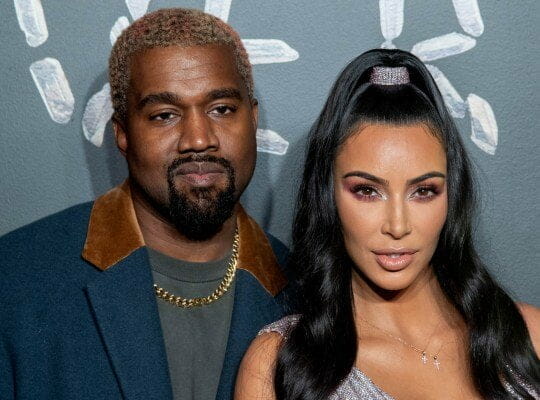 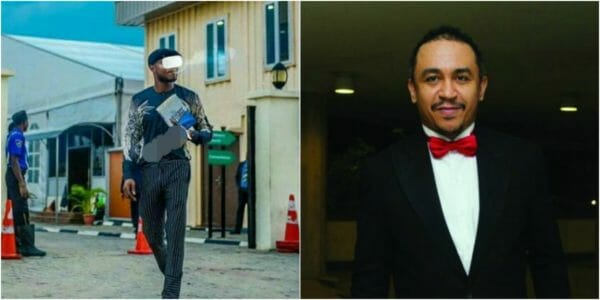 Smoking a cigarette is not a sin, it’s unhealthy – Daddy Freeze 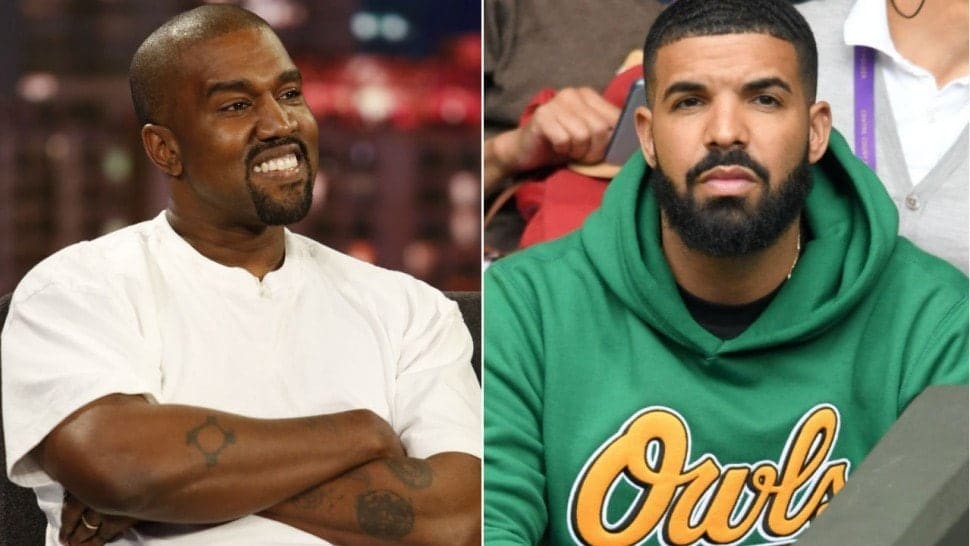 Kanye West apologizes to Drake on Twitter over beef

Here’s how Kim Kardashian is feeling about baby No 4 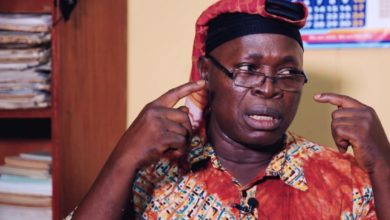 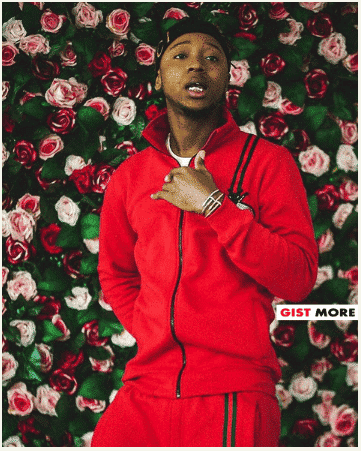 I am the only rapper in Nigeria today – Yung6ix