It is no longer News that famous Luther star, Idris Elba had a secret wedding with his bride, Sabrina Dhowre on Friday in Morocco.

While many were elated at the news and could not get enough of the wedding photos, others were more particular about the of people who made it to the 150 guest list of the event which took place at the exclusive Ksar Char-Bagh hotel.

Reports state that there were two notable absentees from the three-day celebrations in Morocco – the Duke and Duchess of Sussex, who are about to become parents for the first time.

They made up for their absence by sending a £7,000 piece of art by the trendy Connor Brothers as a wedding present.

The picture features a 1950s-style romantic book cover of a glamorous woman next to the words: ‘Why fit in when you were born to stand out?’

Epic throwback photo of basketmouth and 2face breaks the internet 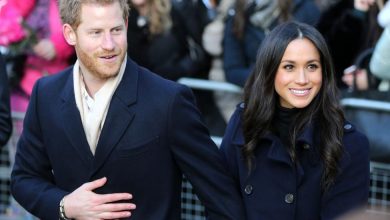 Queen agrees on ‘period of transition’ for Harry and Meghan Markle 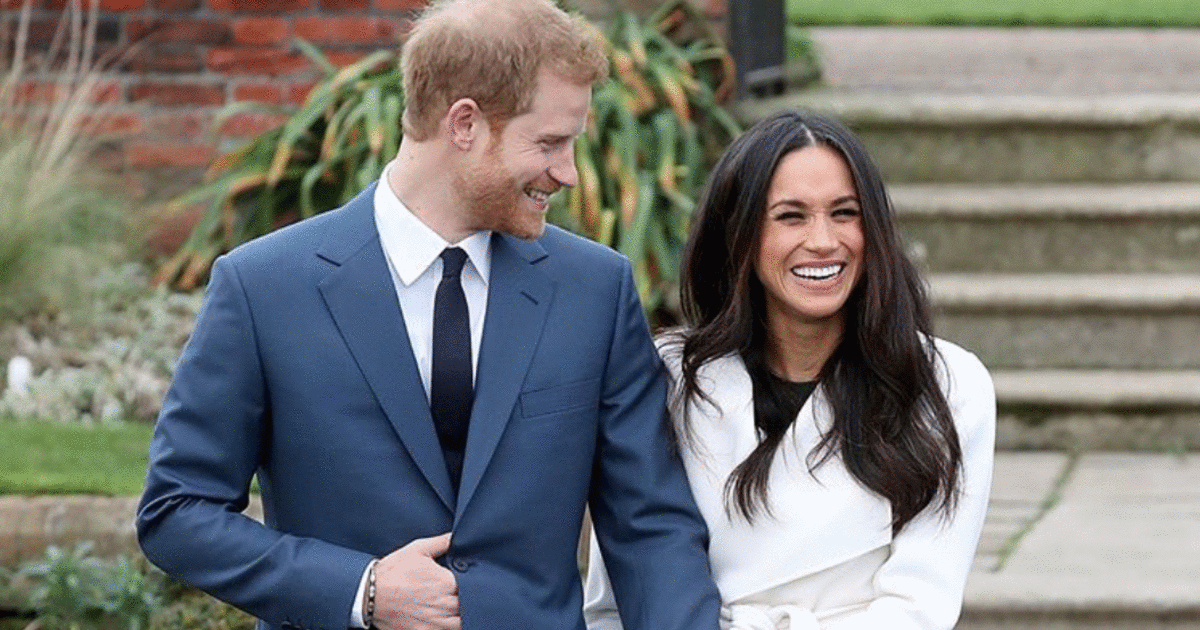 Meghan Markle’s sister slams her for inviting 2000 ‘strangers’, but none from her family 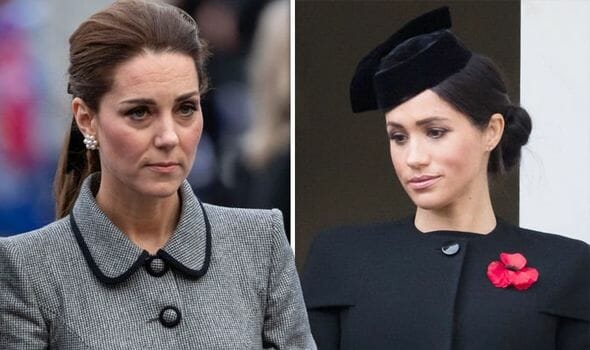