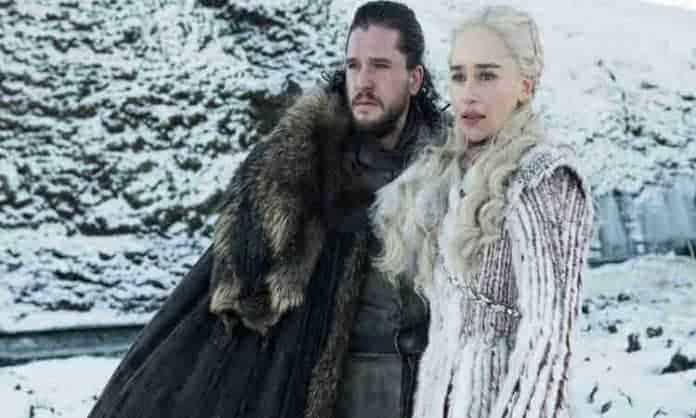 The world’s most watched series, Game of thrones unveiled the first episode of its’ eight season on Sunday.

Well, in case you missed it, here’s a recap of some major moments:

Everyone gets a reunion! Jon and Arya! Gendry and Arya! Jon and Sam! Tyrion and Sansa! Jaime and the creepy omniscient child he pushed off a tower mid-coitus all the way back in the very first episode! Bet you didn’t see that one coming (unless you’re Bran).

When we left the gang at the end of Season 7, the Army of the Dead had breached the wall and were heading southward. While this is the most pressing issue of the entire series, one foretelling an epic battle of life and death, there is still time for a royal procession and various heart eyes, hugs and political squabbles before everyone gets their hands dirty.

Unsurprisingly, the Northmen don’t take it well that Jon has bent the knee to Daenerys and her fancy coat, and Sansa and Arya make it abundantly clear that they aren’t down with a Targaryen coming in and acting like she owns the place. Jon hears this and, yes, he understands, but counterpoint: She has dragons and they are extremely fun to ride.

He and Dany pull a “Whole New World” moment on Drogon and Rhaegal, and while it’s beautiful and romantic, you may have gotten a twinge of foreboding when Dany looked at a frozen waterfall and said,”We could live here a hundred years and no one would know.”

The last time Jon canoodled with a woman in the craggy splendors of the north, he heard something similar: “I don’t ever want to leave this cave, Jon Snow. Not ever,” Ygritte told him in Season 3. “Let’s not go back.” But they did, and things went terribly.

Dany also has some pecadilloes to answer for, like the minor issue of using her dragon to rotisserie the father and brother of one of Jon’s most trusted and important friends. Sam doesn’t take well to the news of the Tarley-cue, and he finally tells Jon the truth: Jon is actually a Targaryen, and as much a royal as his beloved Dragon Queen. Also, she’s his aunt, so … there’s a lot for him to unpack. (Spoiler Alert: The next five episodes are just Jon going to therapy.)

Meanwhile, in parts south, Cersei cashes the check her mouth wrote and sleeps with Euron Greyjoy after he brings her the Golden Company. Maybe it’s just a vibe, but it seems like the Golden Company’s leader has absolutely no idea what he’s gotten himself into and will not be pleased when he figures it out.

Luckily, while Euron is otherwise engaged, Theon rescues Yara and they reconcile, but instead of hunkering down in the Iron Islands, where the Army of the Dead can’t get him, Theon chooses to bail on her to go fight with Jon and Dany in the north. A Theon redemption arc is high on a lot of viewers’ wish lists, but are they really telling us he could have opted out of this whole mess but instead chooses to get back into it? That boy will never have any sense.

Also in the south: Qyburn, professional lurker, offers Bronn an obscene amount of cash to kill Jaime and Tyrion, two men the former sellsword truly admires. Can’t wait to see how that pans out.

Finally, Tormund, Beric and company meet up with Dolorous Edd and company at an abandoned Castle Umber only to discover a gruesome version of “The Army of the Dead wuz here” in the form of little Ned Umber, impaled among a spiral of severed arms.

As the band of men discuss this horror, Ned’s eyes suddenly turn blue and Beric has to literally set the whole array on fire. Just as soon as you thought “Game of Thrones” was getting soft by showing you 55 minutes of happy reunions and gratuitous nudity, they give you a shrieking, flaming undead-child pinwheel. Be careful what you wish for. 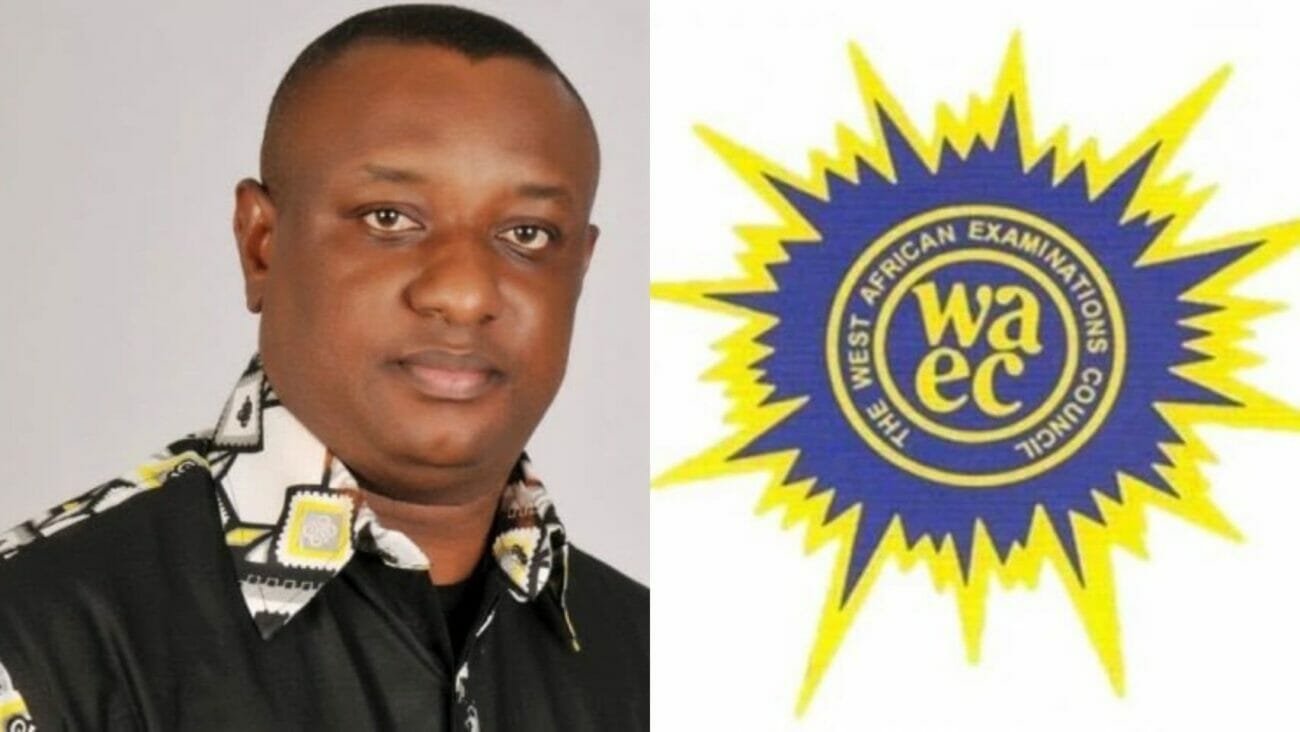 Trust Nigerians they don't let anything pass them by as they are out there on social media pouring out their reactions on Festus Keyamo's latest statement.

Nigerians are responding to Festus's statement saying that anyone wanting to run for the presidency doesn't need a WAEC certificate.