On “Omo Charlie Champagne Vol.1”, Simi didn’t just play with her sounds she also tweaked hers for other genres of music.

On Friday April 19, 2019, Simi blessed her fans with a new album “Omo Charlie Champagne Vol. 1” the day which also marks her 31st birthday.

“Omo Charlie Champagne Vol. 1” has variety of genres in it from contemporary R&B, dancehall, afrofusion, afropop, world and the sounds of the songs in the album are similar to the ones we have in “Simisola”.

Tapping the play on “Charlie”, a chill piano instrumental sound, Simi with her smooth voice sings on about her love and how she misses Charlie. Charlie is pictured as her late father who she said inspired the album.

This gentle sound, “Charlie” has a sister in the list of songs on the album and that’s track no. 11, “Please”. “Charlie” and “Please” are similar but with a different message in the morning.

“Please” talks about a plea not to let heartbreak happen. Simi begs her lover not to let her down on this record stating clearly her heart would not be able to beat the pains that’ll come with it.

No. 4 on the album, “By You” featuring her husband, Adekunle Gold is similar to the songs in the paragraph above but this one has some lovely percussions, chill drum kicks to enhance a love song by the couple who walk down the aisle months ago.

On “By You”, the duo couldn’t hide the love and affection they have for each other they just had to spill that God brought them together and they’ll never fall apart . Awwwn that’s sweet ?. But on track 8 “Move On” it’s a different story.

On “Move On”, Simi sings heartbreak her lover left her after he played her like ludo, but Simi doesn’t think she can move on from him. That’s sad .. Lol. There’s on we are leaving out. “The Artist” .. on that one Simi just spoke to her fans on what an artist faces as his/her career goes on.

Now to the buzzing tracks on the album.. let’s start with track 5. “Immortal” featuring Maleek Berry. This one is a chill dancehall sound for summer definitely .. it’s an uptempo sound with words like “oh na na na” swimming in the song.

But on track 3, Simi turns to Patoranking for a pure dancehall sound in “Jericho”. Simi flows effortlessly plus a Patoranking bars oh my days .. that’s fire! It is tipped to be one of the most successful tracks on the album and you can get it right here on our web.

Track 6. “Love On Me” is a pure jam a pure club banger from Simi it has a danceable instrumental plus ginger lyrics from the Simi and that’s rounds up a buzzing song it similar to track 13 “Hide And Seek” which rounds of the album. On this one Simi wants her lover to show her off everytime and she she sings “love no be hide and seek oh” on a hot instrumental.

Davido’s success rubs off on me - B-red 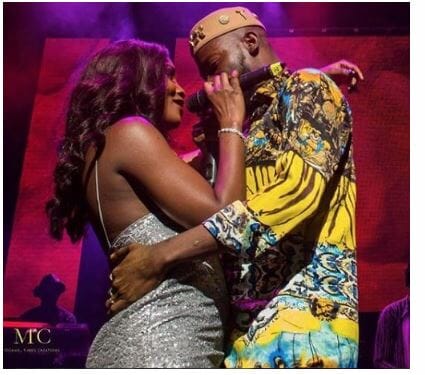 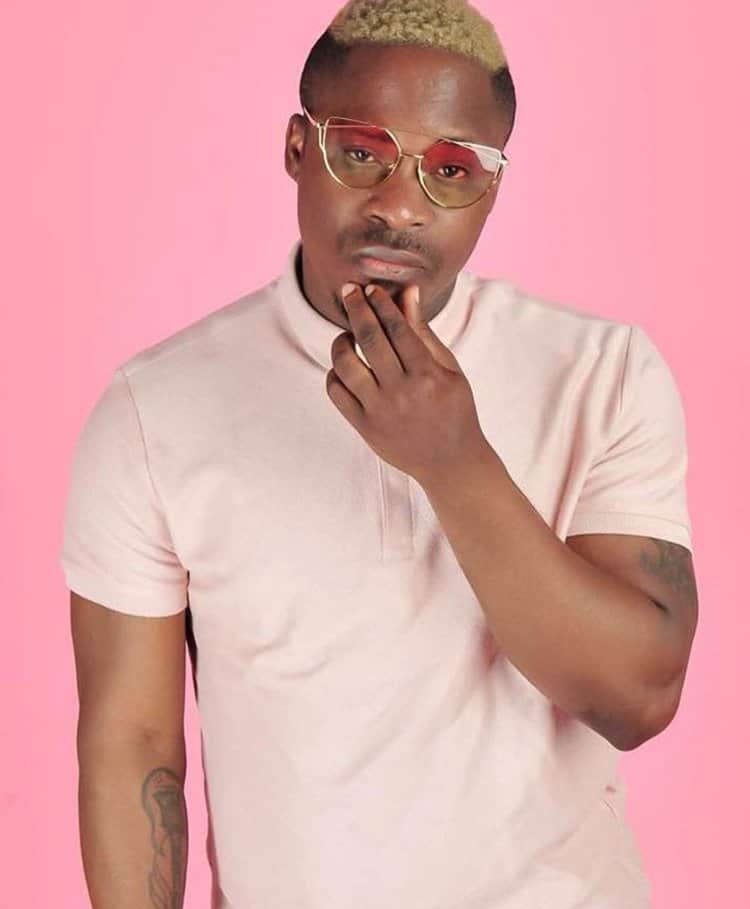 “I don’t steal song titles, other artistes copy me” – Jaywon 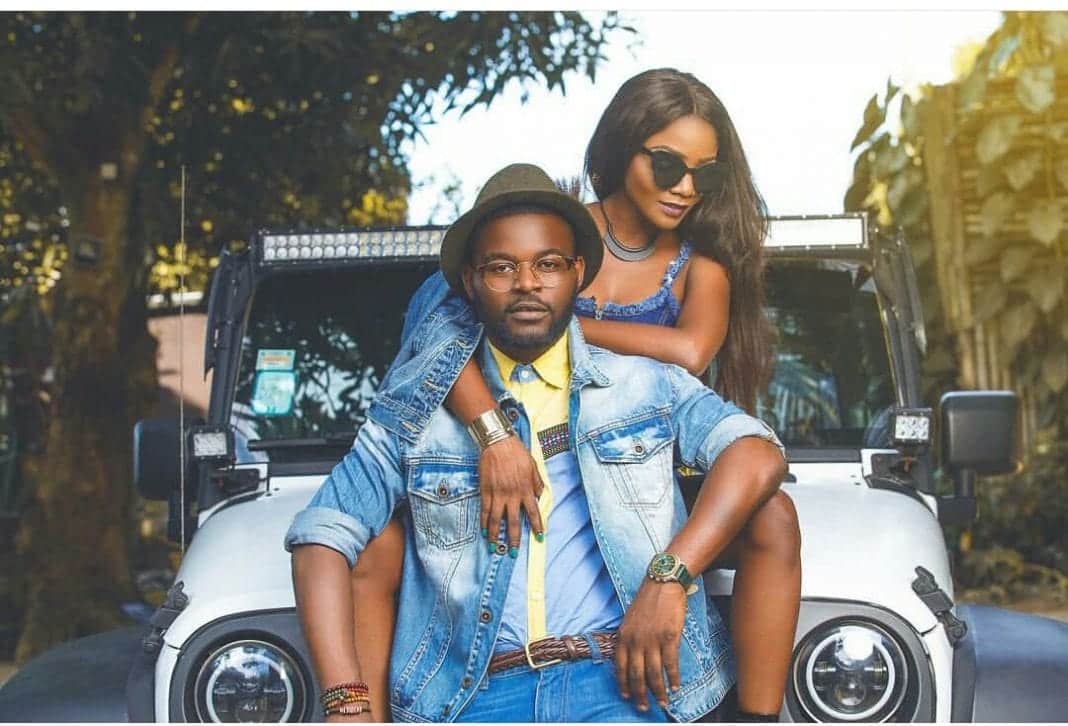 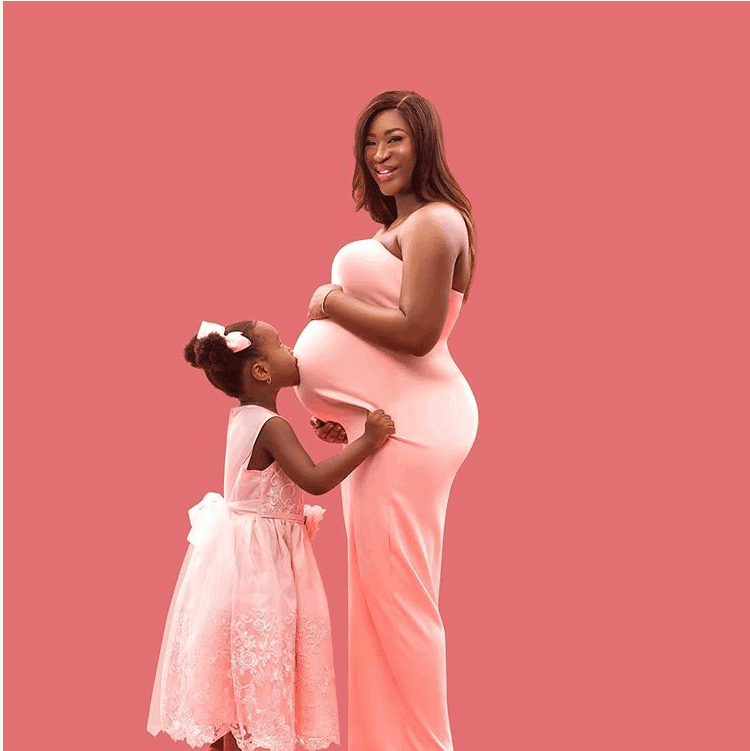 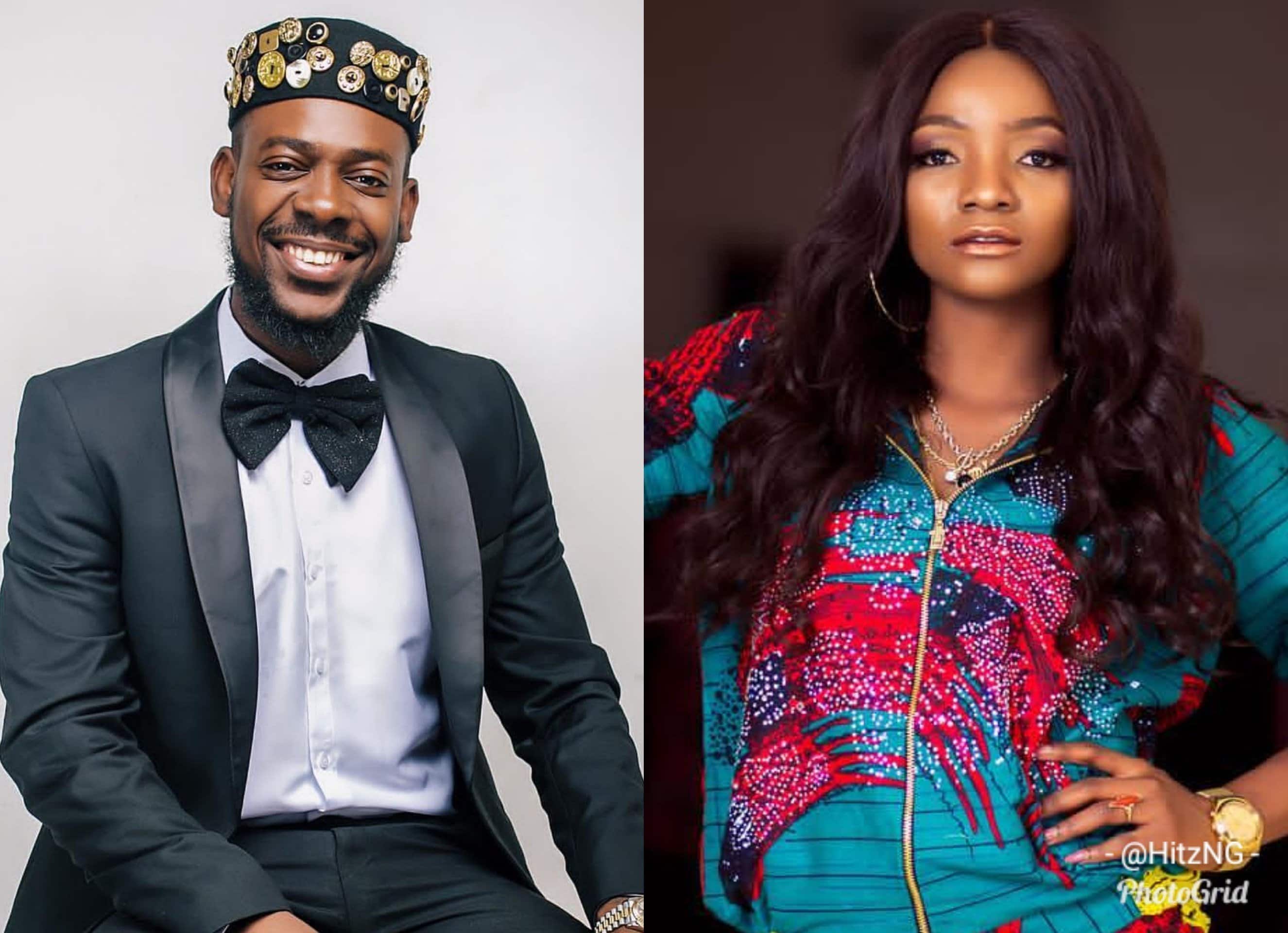 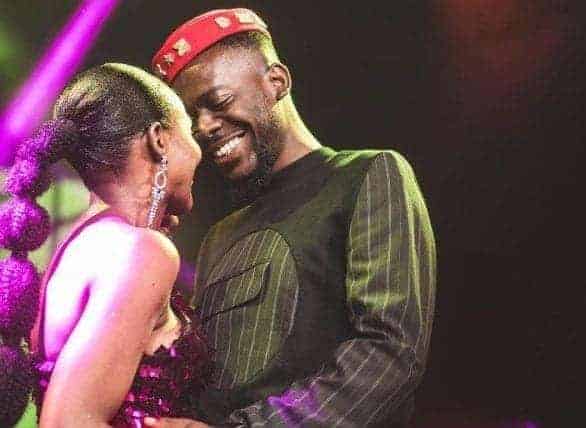