Actor Gideon Okeke has been called out by an activist after he condemned the gay marriage between fashion designer Marc Jacobs and his partner which took place recently.

Reacting to the news of the marriage, Gideon Okeke took to social media stating that it is absurd how the world is trying to make sodomy seem cool.

READ
Actor, Gideon Okeke lists all odd jobs his mum did to send him to school

In response, activist Olumide Makanjuola slammed the actor as he recalled a time when the actor lobbied to play a gay role in a movie.

”I can’t stop laughing. Same Gideon that was trying to hustle for a queer role in a film through a major PR director in Nigeria? Issaokay sha, everyone got to trend somehow. But again, if you know, you know. #PeaceOut 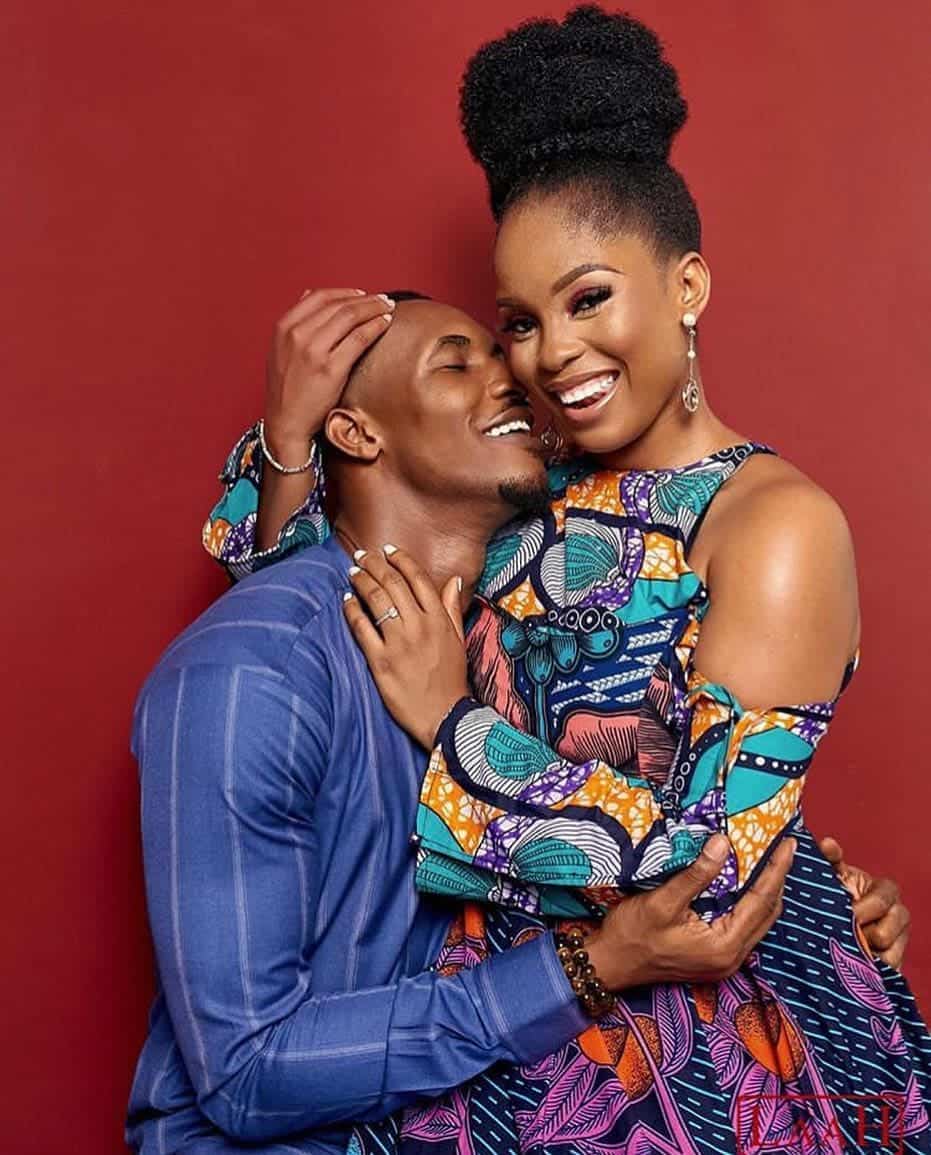 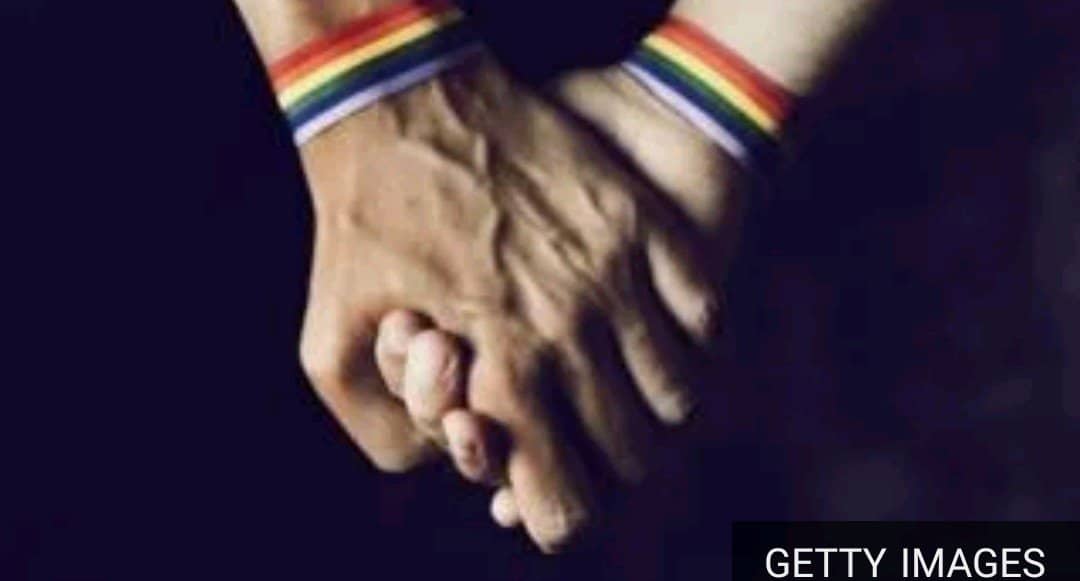 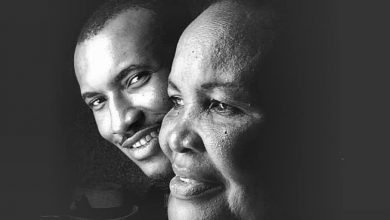 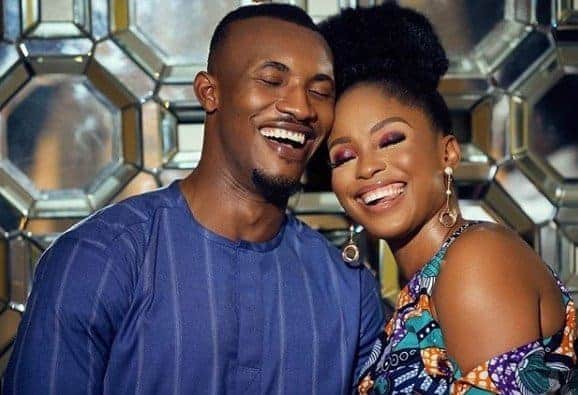 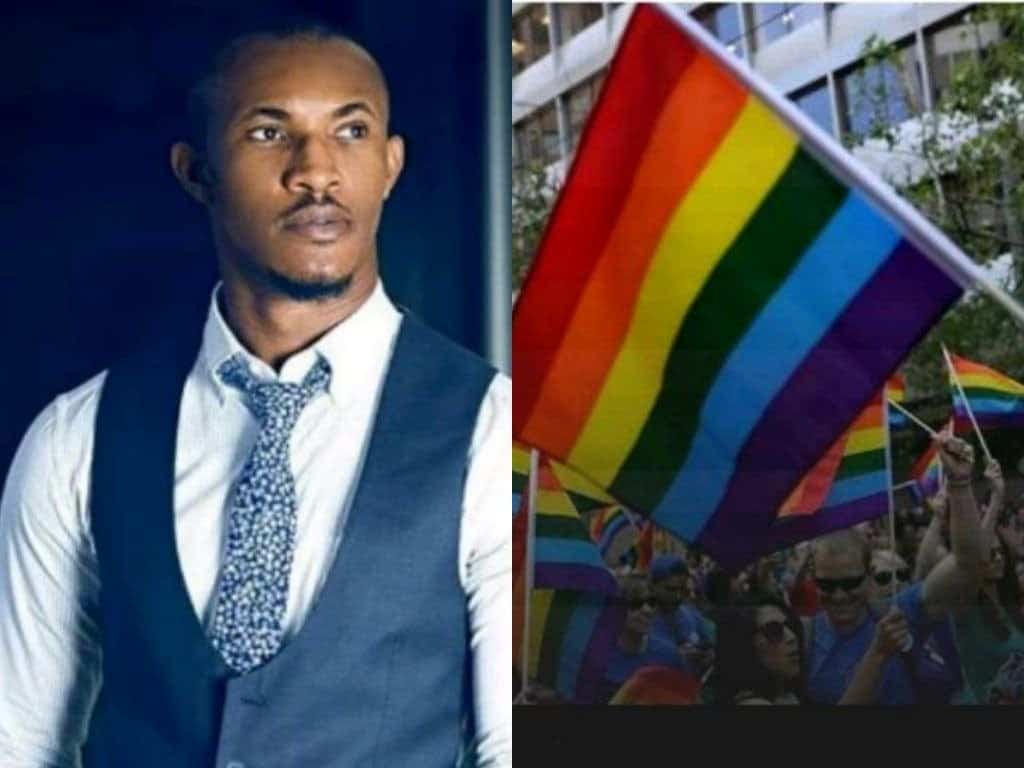 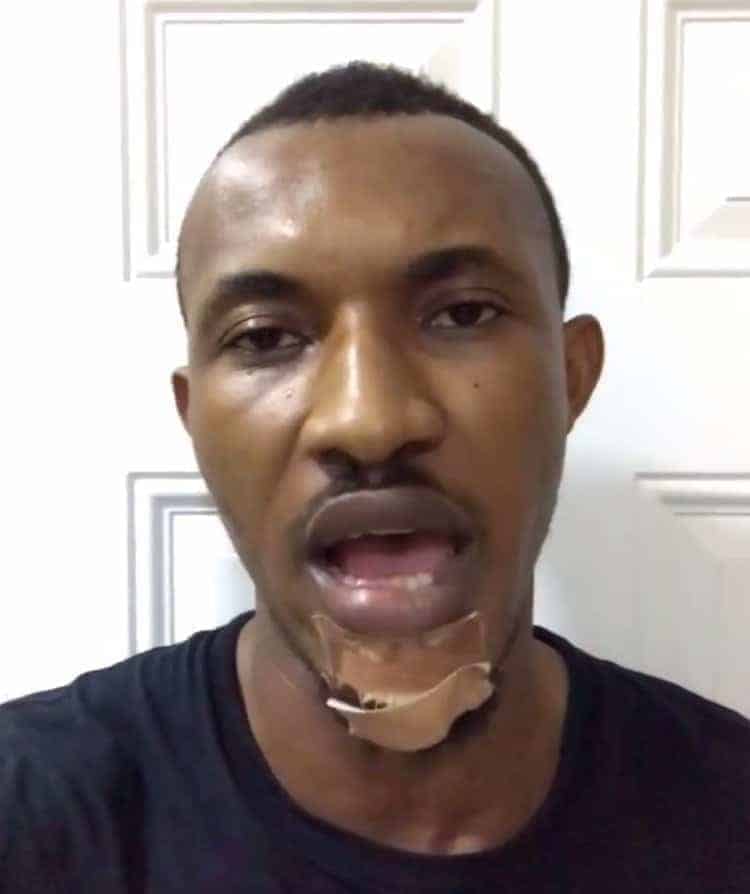 Four police officers pounced on me | Actor, Gideon Okeke narrates his experience with the Nigerian police 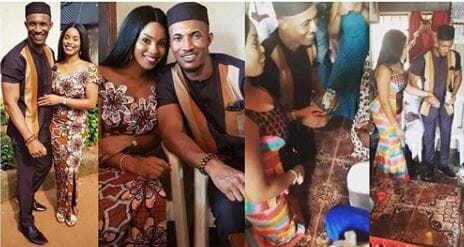