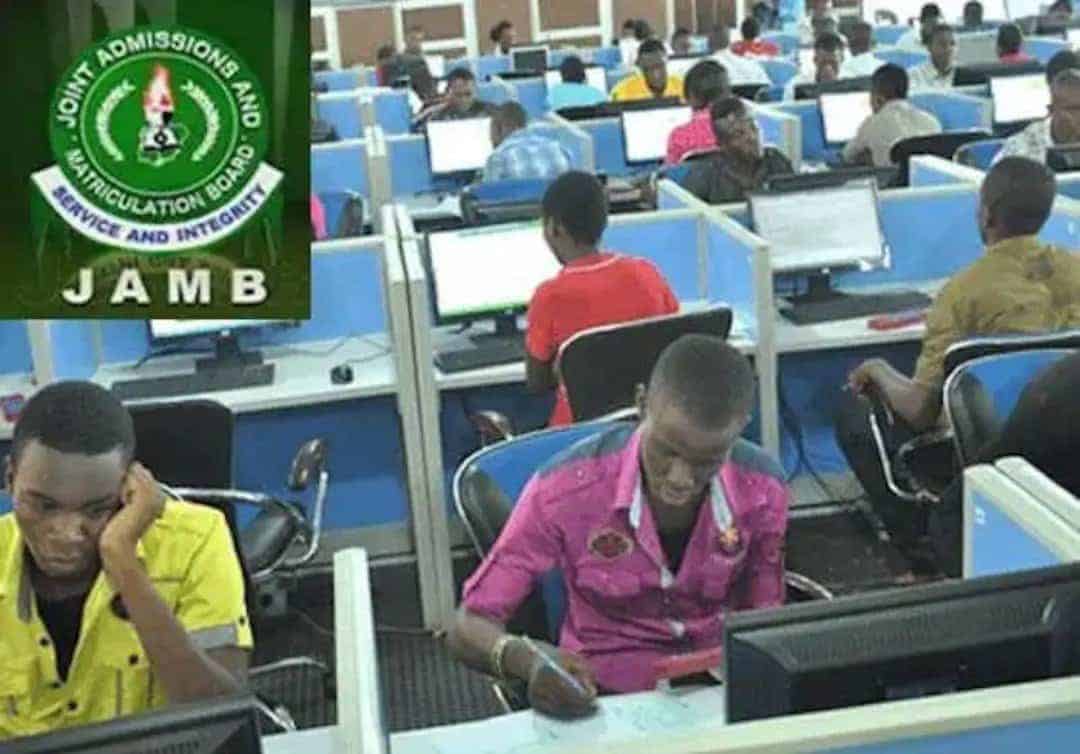 The Joint Admission and Matriculations Board, JAMB, has stated that it would reach out to candidates as soon as the 2019 UTME results are ready.

This was made known by the board’s head, Dr Fabian Benjamin, in an interview with the News Agency of Nigeria (NAN) on Sunday in Lagos.

Speaking, Dr Fabian warned candidates against being led away by rumors which might be circulated on social media concerning the results.

“The board want to distance itself from such rumours about releasing the results of candidates of the just concluded UTME and steps to check these results as being speculated.

“Candidates should disregard this information as it is not true. It is not emanating from the board.

“No results have been released yet. Yes the results are all ready, but we are yet to release them because they are still being ratified.

“The board is carrying out all the checks and balances regarding these results by way of viewing the CCTV camera as well as attend to all findings brought before it while the examination lasted.

“The release of the result will be publicised as soon as we are through with all the board has set out to achieve. We will let the public know

“Candidates should not bother themselves going to any cyber cafe to check any result. Our result check has been standardised. We will forward the results to the respective telephone numbers of those candidates who are deserving of it,” he said.

He also spoke of intensified efforts by JAMB to ensure that results are released next week.

Concerning malpractices, he said results of any candidate caught in such will be cancelled, as he denies that the board is deducting marks of some candidates

“If we establish any case of infraction or examination malpractise being carried out in any centre too, such centre is shut down and the entire results of candidates who wrote in that centre from the commencement of the examination, which is Aprill 11 to the end will automatically be cancelled.

“Such affected candidates are rescheduled immediately for the examination in another centre as was the case in some centres in Abia,” he said.

He went on to say that Prof. Ishaq Oloyede led JAMB has a zero tolerance for any form of corruption including examination malpractice.

“Right now, we have just read from a major national daily that an ex-JAMB staff is about to be arraigned by the EFCC over an alleged diversion of about N100 million belonging to the board.

“Let me make it clear that this said case was not during the tenure of the current JAMB Registrar.

“Infact, one of the major guide lines of the current board is total transparency and accoubtability, coupled with its ooen door policy,”, Benjamin told NAN

Zlatan Ibile beaten by rival cultists in Ogun State, rescued by soldiers (video)
What happened to me at Fela’s New Afrika Shrine – singer Ashidapo
To Top