A Bangladeshi woman with two wombs has been delivered of twins a month after giving birth to a premature son, Dailymail reports.

The 20-year-old mother, Arifa Sultana, had her first child in February but was rushed to the labour room 26 days later for another delivery.

Doctors were shocked to find out she had another two babies, a boy and a girl, that were mature for delivery.

It was gathered that she had a double uterus, medically called uterus didelphys – a very rare condition a woman may have from birth without realising.

The gynaecologist who treated the woman at Khulna Medical College Hospital, Sheila Podder, said she “didn’t realise she was still pregnant with the twins.”

The babies and the couple returned home on Tuesday without any complications.

Podder said it was the first time she had experienced this rare incident.

“It’s a rare incident. I have seen such a case for the first time. I had not even heard about such incident before.

“The first baby was born from one womb. The two babies born here are from the other womb,” she said.

Bolanle Ninalowo has never been to church and here's why

Tuesday daily devotional by Pastor E. A. Adeboye (Open Heavens 17 May 2016) – The Peace of God 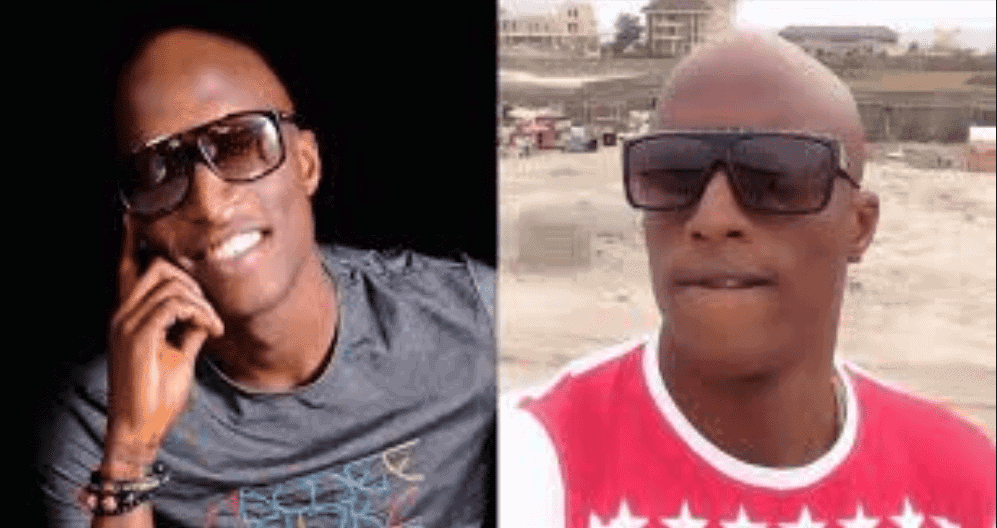 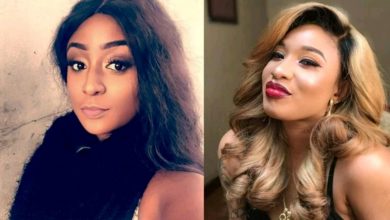 A True Love Story! It’s been 13 months and 22days, but it feels like yesterday… – Tosin & Dotun