A mother of one has allegedly committed suicide after killing her three-year-old son in the Ayobo area of Lagos on Saturday, March 30

The middle-aged teacher whose full identity is yet to be revealed reportedly lived comfortably with her son at their home on No 1, Adeniran Street, off Ferguson Road in Ayobo.

According to residents of the area, her husband is based abroad and she was financially comfortable with known trouble that may have led her to committing the act.

Officers from the Ayobo Police Station who were invited after the incident was discovered, say they are not ruling out possible double homicide as the deceased and her son were foaming from the mouth when they were found dead inside their home.

READ
Rape allegation: Fatoyinbo may have won in court but his name is in ruins- Chidi Odinkalu

Reports say the two corpses are currently lying in the house awaiting the Oro rituals before they are moved.

Man dies after he jumps off a mast in Ibadan 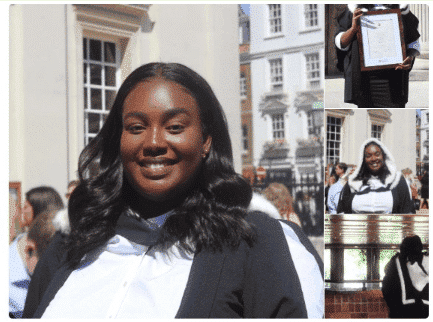 Lady who tried committing suicide over admission, celebrates her graduation 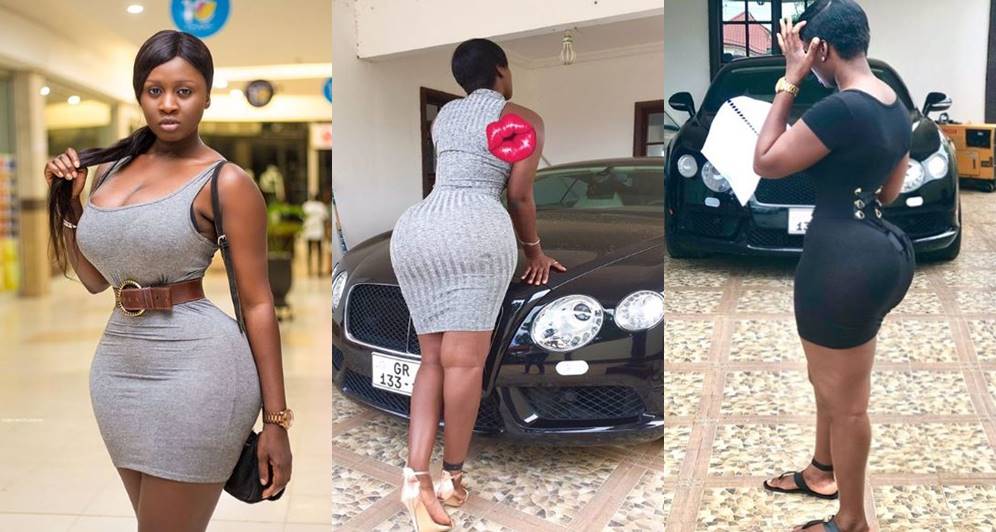 Actress Princess Shyngle hospitalized in Lagos after a suicide attempt 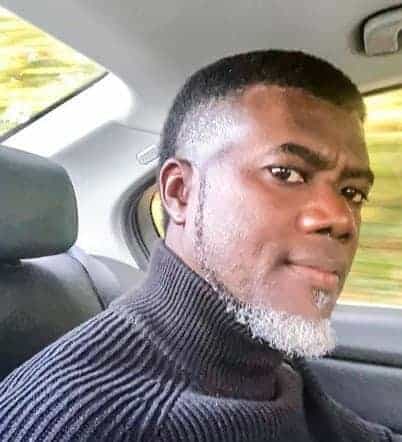 Company promotes man after wrongfully sacking him, forcing him to commit suicide 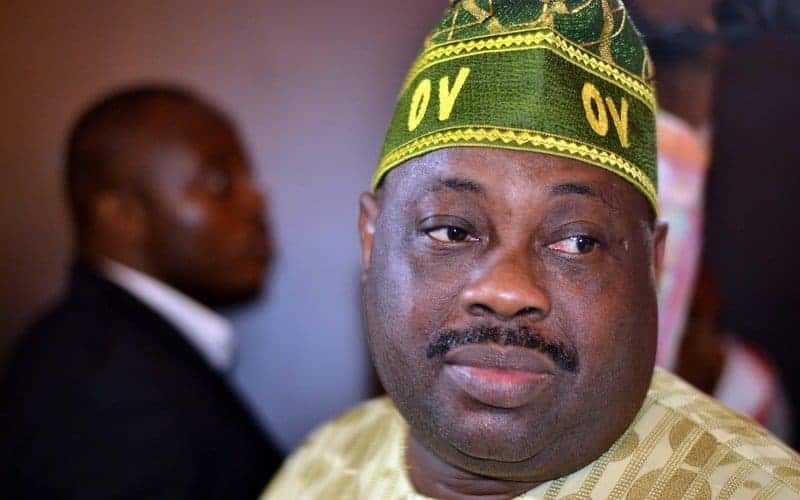 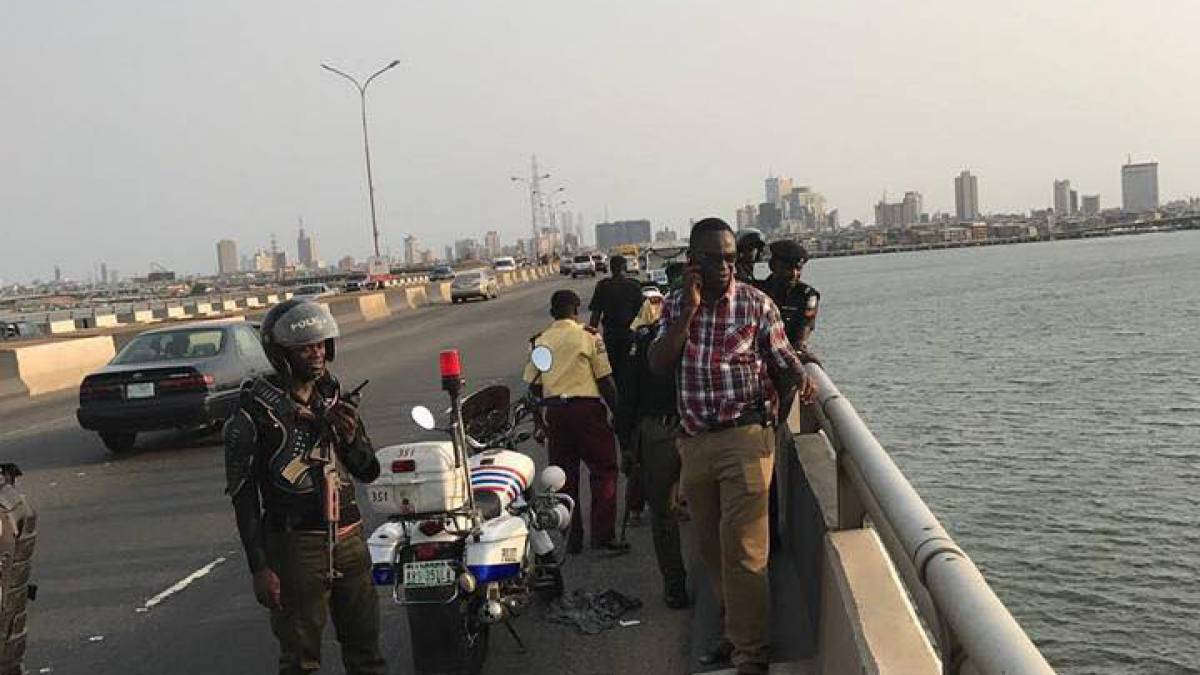