The draws for the UEFA Champions League round of eight have been concluded and it shows Manchester United drawn against Barcelona.

Two English Premier League sides Tottenham and Manchester City will be slugging it out against each other, while another EPL team Liverpool will be battling Porto.

Italian side Juventus are oitcued against Ajax and would be looking forward to another heroics from their talisman Cristiano Ronaldo who scored a hatrick against Atletico Madrid to see them into the round of eight.

Below are the fixtures.

Photos of some of the victims of Lagos collapsed building 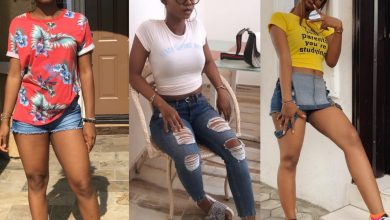 I am too young to have a boyfriend – Iyabo Ojo’s daughter, Priscilla 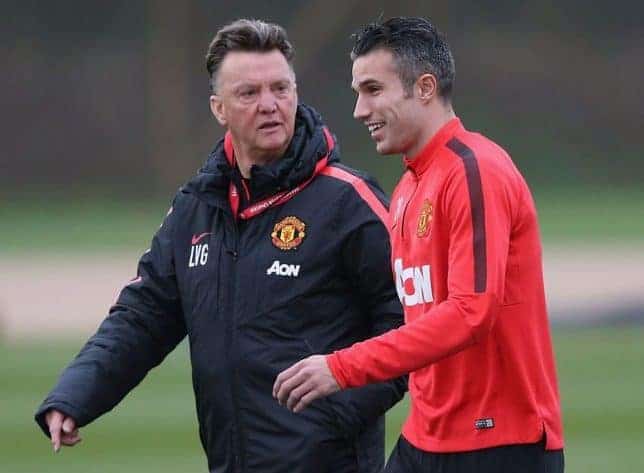 Photos from the Ghastly accident on 3rd mainland bridge today

Vice President, Yemi Osinbajo has got the most beautiful family (Photos) 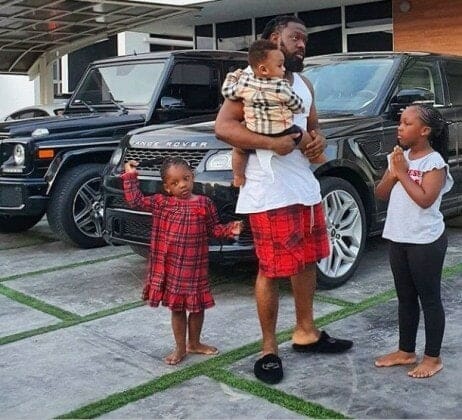