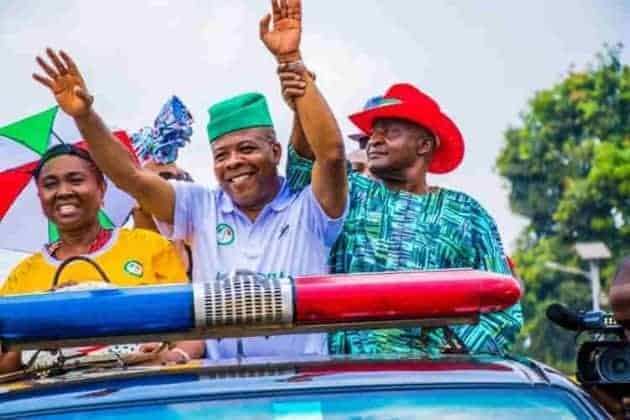 Emeka Ihedioha has been announced as the winner of the 2019 Imo State governorship election. He won the election on the platform of the Peoples Democratic Party, PDP.

He was born March 24, 1965 and once represented the Aboh Mbaise/Ngor Okpala Federal Constituency of Imo State at the National Assembly.

He is also the former deputy speaker of the House of Representatives of Nigeria and a Commander of the Order of the Niger and holds the title CON. 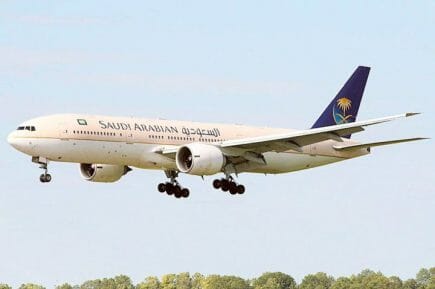 A plane was forced to return to its take off airport after a mother on the flight forgot her baby at the airport.

Flight SV832 from Jeddah to Kuala Lampur made a turn back after a Saudi mother told cabin crew that she had forgotten her baby in the boarding area at the terminal of the King Abdul Aziz International...

Plane forced to turn around after mother forgot her baby at the airport
Ghanaian singer, Becca releases the video for her latest single “magic”
To Top