Pius Adesanmi, popular Nigerian professor and columnist who died alongside 149 passengers and eight crew members involved the Ethiopian Airliner plane crash may have predicted his death.

Adesanmi, had on his Facebook page on Saturday written a critic message around 12pm.

The post read; “If I take the wings of the morning and dwell in the uttermost part of the sea even there your hand shall lead me and your right hand shall hold me.” This has since generated reactions from Nigerians online.

The airline announced that there were no survivors on its flight ET302 which crashed on Sunday en route Nairobi from Addis Ababa.

The airline said the 149 passengers and eight crew members on board the B-737-800MAX with registration number ET- AVJ, all died in the crash.

“None of the people on board the Boeing 737 that crashed en route from Addis Ababa to Nairobi survived,” the airline said.

The management of the Ethiopian airline also confirmed that Amb. Abiodun Bashua was one of Nigerian passengers on board and Prof. Pius Adesanmi, were on board of the ill-fated aircraft. 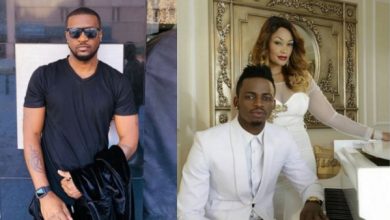 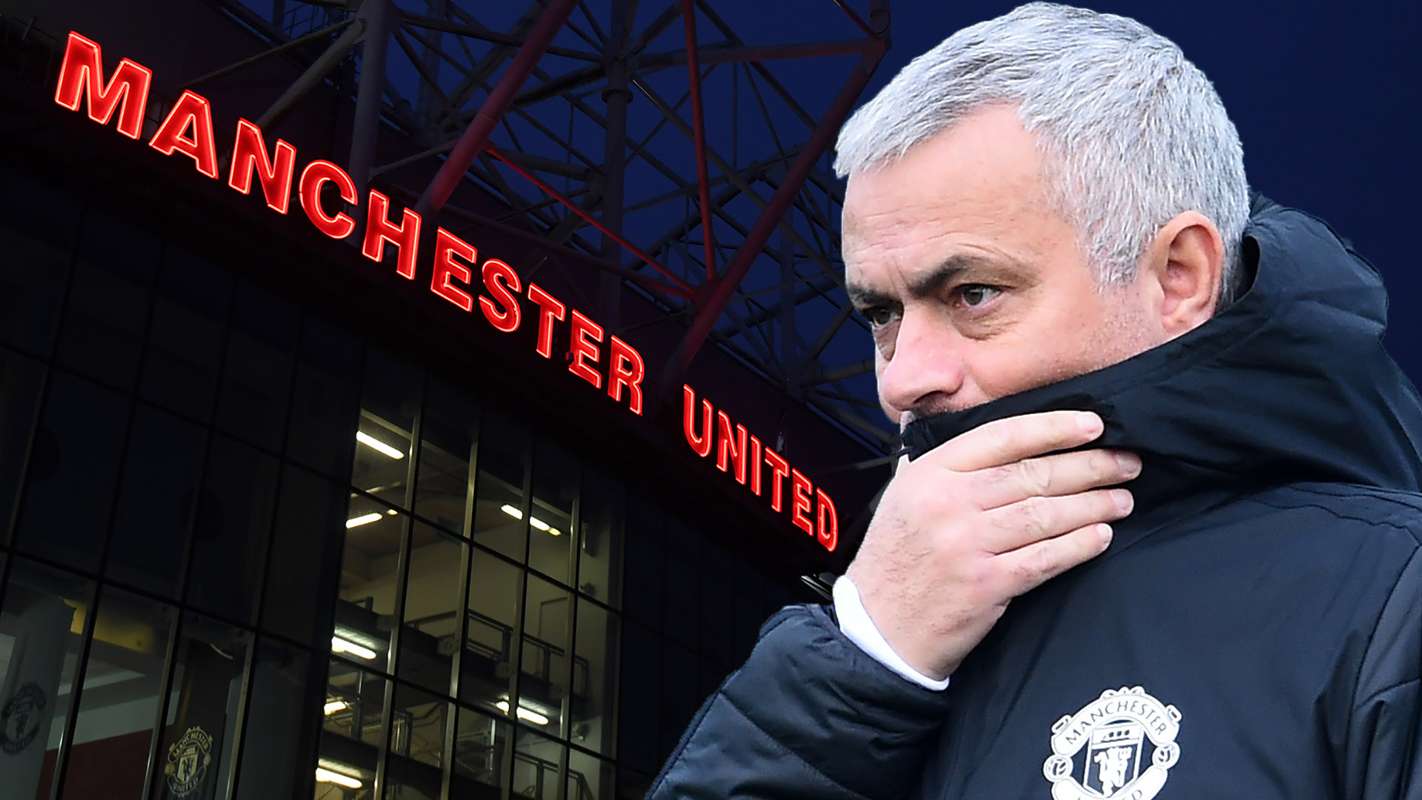 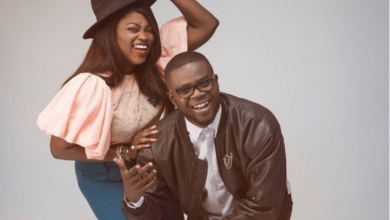 Funke Akindele prays for her husband, JJC Skillz from the depth of her heart… 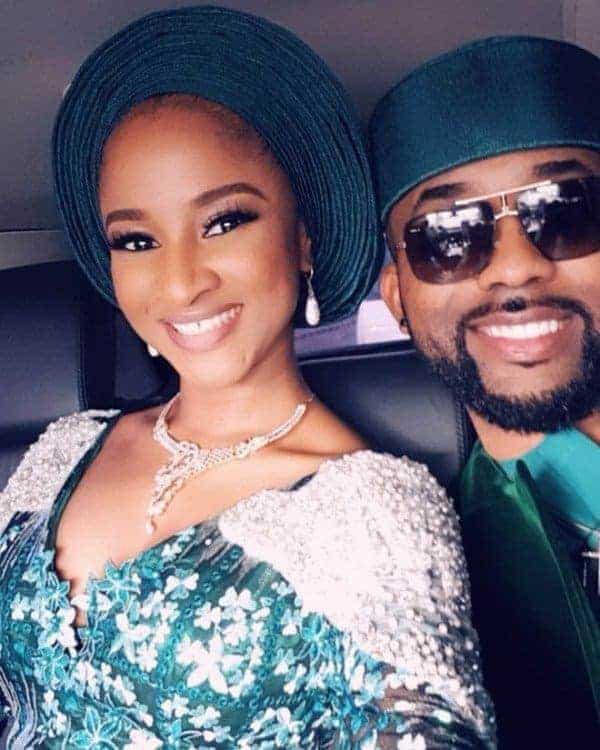 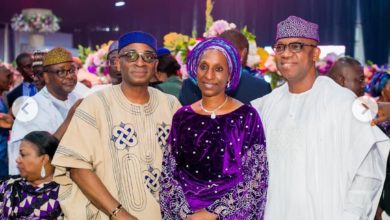 Otedola, Sanwo-Olu, Osinbajo all turn up for the traditional wedding of Seun Awolowo (Photos) 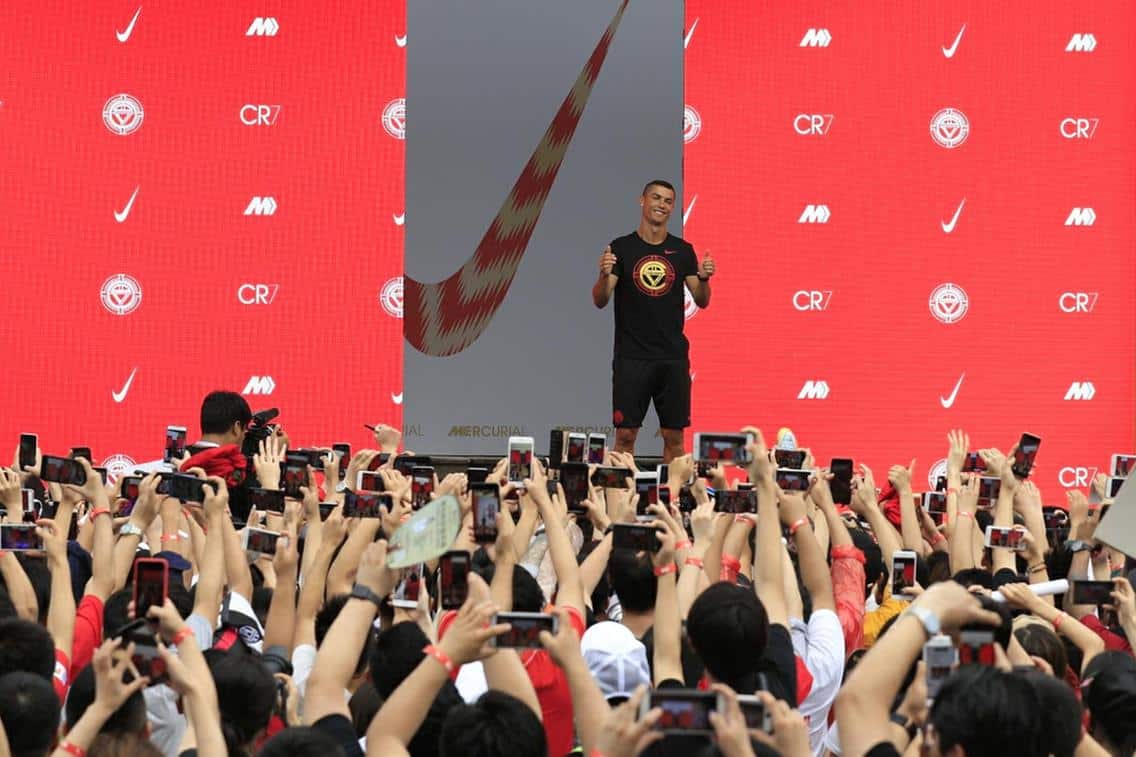 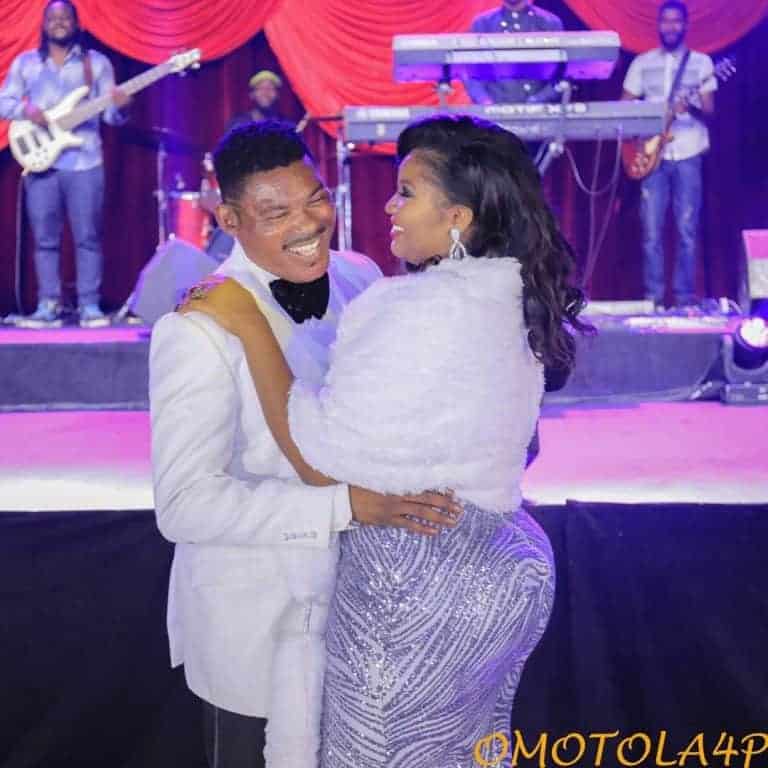