Found inside the five-metre crododile’s belly were pieces of human bones and torn clothes believed to be those of Indonesian Yosep Tesu, the spokesman said.

2. Photos from the BBNaija Reunion for class 2018

The event was held in anticipation of the 2019 edition which already has auditions done in different cities in Nigeria.

3. Trump reveals the amount he earns as annual salary for being president

President Donald Trump has revealed the amount he earns as annual salary for being president of the United States of America.

READ
If I Pastor a Church, I am sure the Church will not survive 3 Weeks before it Scatter - Mike Bamiloye

The suspension is linked to the viral video of Success Adegor, a student of the school who got sent home for not paying fees.

The Nigerian international had to be substituted, and the club has now confirmed that it was a hamstring injury she picked up during the game.

About four victims have been reportedly rescued after they got injured in a building collapse in Egerton square, Oke Arin, Lagos Island on Monday.

A report by The Nation has shown that a three-year-old survival of the recent building collapse at Ita Faji on Lagos Island, Kabiru Sasore, Monday said he is afraid of going to school again.

The defunct member of Platainshun Boiz group alleged that 2face engaged in same-sex intercourse as a sacrifice for his success.

9. How Tonto Dikeh’s estranged husband, Olakunle Churchill met her in a night club

Olakunle, the estranged husband of Nigerian actress, Tonto Dikeh has disclosed how he met her at a night club in Lagos.

Nigerian comedian and actor, Basketmouth has reacted to a diss song in which Blackface attacked his former Plantashun Boiz band member 2face Idibia. 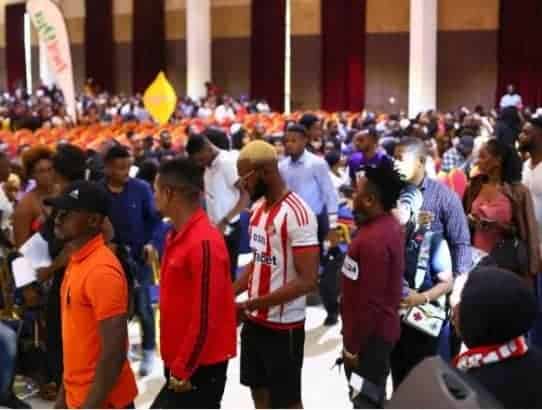 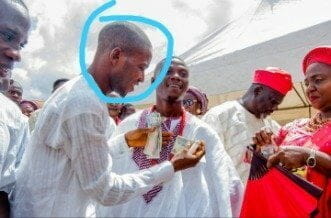 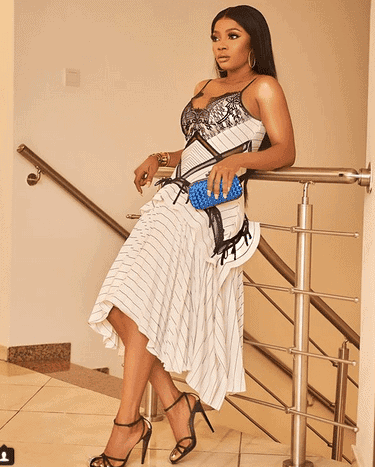 Russia 2018: How Toke Makinwa won 7.2m after placing a bet on France 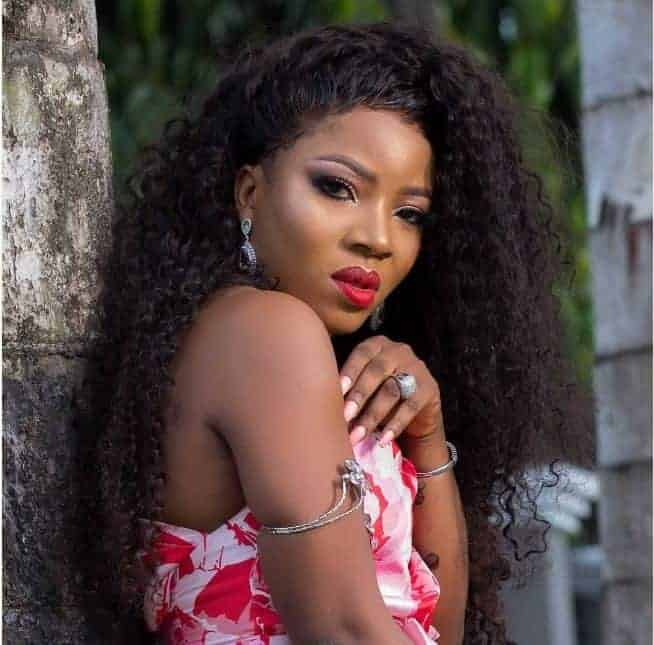 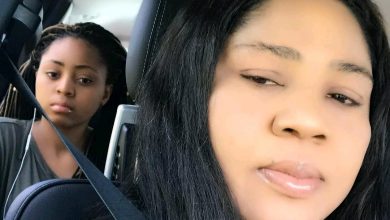 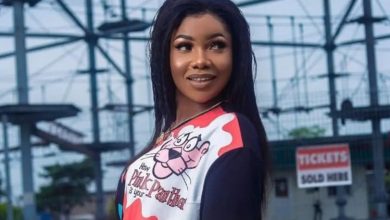 Tacha’s Donated Monies Have Been Embezzled By Her Boyfriend!