Senior Pastor of Champions Royal Assembly in Abuja, Joshua Iginla, shocked his congregation on Sunday after he announced the end of his marriage to his wife, Yemisi.

The cleric, during his sermon in his Abuja church revealed that his marriage ended due to infidelity on both sides.

Read his confession below:

”It’s not easy for me to come out in public to say this, but I warned my wife, she didn’t listen rather she preferred to turn me to a laughing stock’.

”When I met my wife we did genotype test and found out that I was my wife was AA and I was AS, but when my daughter arrived I found out she was SS.

”It was a battle but we flowed, we later found out my wife was AS. Then one thing led to another and something happens. I don’t want to go into details, but it is something that will make a man divorce his wife, I had scriptural backing for that, I had to cover it up to make sure that my marriage moved with Wife and that led to some many things.

”Since I couldn’t divorce my wife because of what people will say I chewed it a pill, I embraced my child and everything was okay.

”And somehow she brought an unholy child into the matrimony, I don’t want you to judge my wife or anything, but it led to so many battles, family intervention but we covered it. We would not have gotten to this point if my wife had listened to me when we had the battle.

” I also went out and got a child outside of wedlock and then it became a battle in the family and so this battle has become a big one that some men of God are taking advantage of the battle and even some bad people under me are feeding on this battle.

”I have tried for seven years to stable the vehicle but it has not been, I want you to take the blame to be On me. As it is now it has become a pain because when your wife begins to fight you everywhere you go and she refuses to settle in secret. I told her to settle in secret or I will go to the world Confess my sin, receive the insult and end the Marriage. And that is what I am doing now.

“She has pushed to this point to the extent that I’m confessing my sin to the whole world, I want the world to know. I covered her up during her time and when mine came she threw me to the wall.I feel I want to end the struggle. I pleaded with her but she chose to make me a laughing stock.

“I told her the day I open up to the world it marks the end to the union, because if you cannot cover me I just had to end it here, please pray for us if you love us.”

Presidency snubs Obasanjo as he celebrates his 82nd birthday 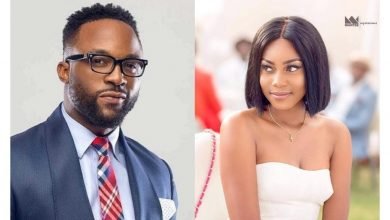 Yvonne Nelson speaks on getting back with Iyanya 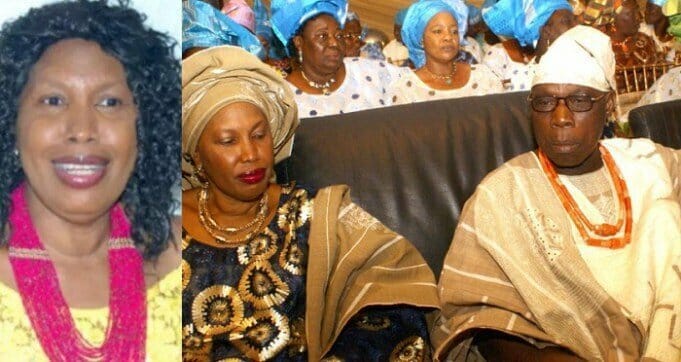 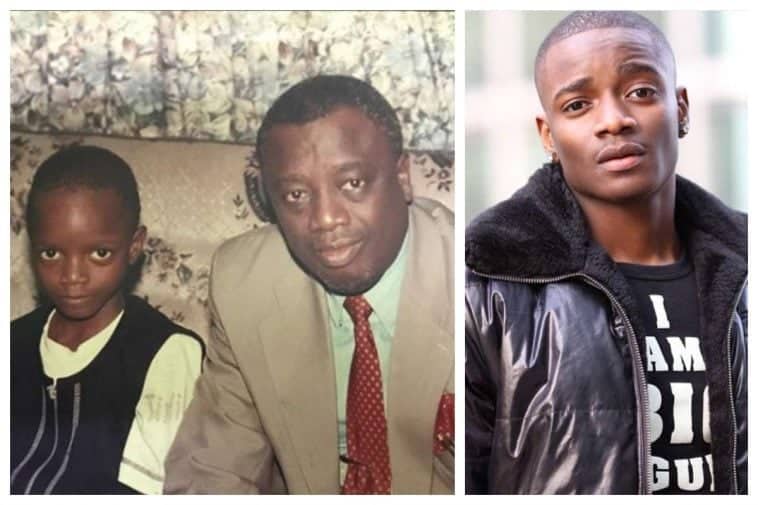 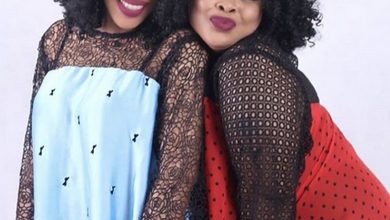 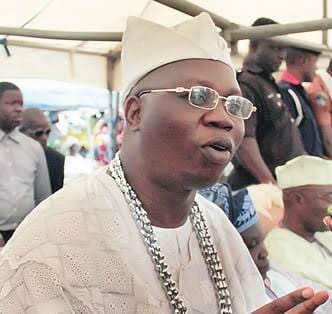 Gani Adams reveals who Yorubas will vote for in 2019 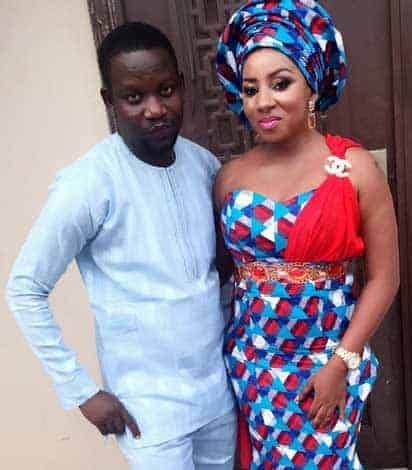 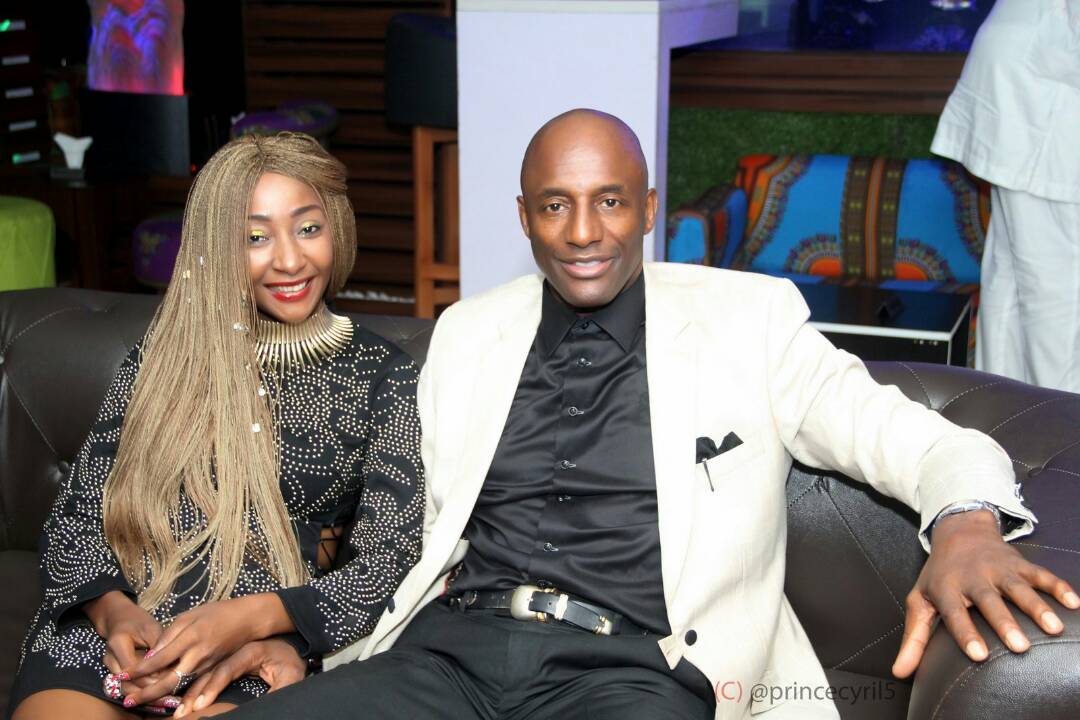