More revelations have been popping out since the BBNaija Reunion show kicked off and the latest is between Anto and Lolu.

Although it was obvious both housemates were emotionally attached while the reality show was still on but it resulted to nothing.

Anto speaking on the DoubleWahalaReloaded show said she really wanted to have a relationship with Lolu but he turned her down after the show.

She said: “I and Lolu are not in a relationship.

“I wanted to be together with Lolu but he said No.”

Lolu in response said “We had our differences that was the reason I turned the relationship down.”

What happened when 2face visited the Ooni of Ife (Video) 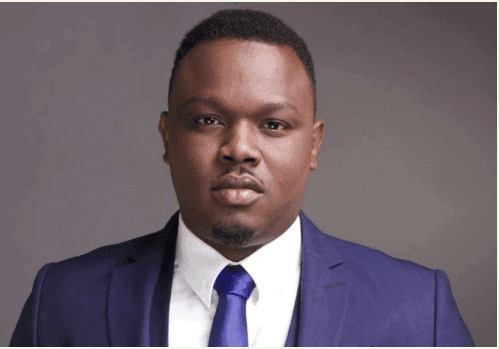 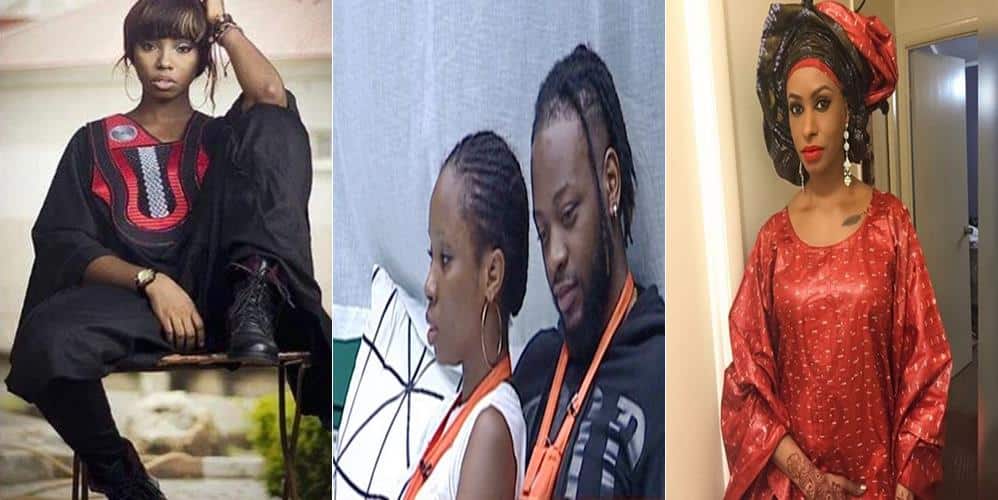 #BBNaija: I have fallen stupidly for Teddy A despite him having a baby mama -BamBam 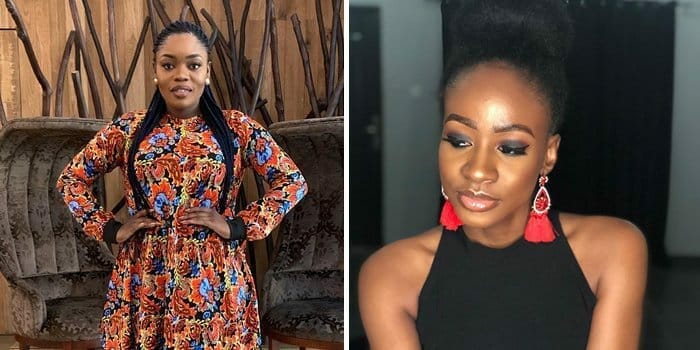 Bisola responds to Anto’s claim about BBNaija being scripted 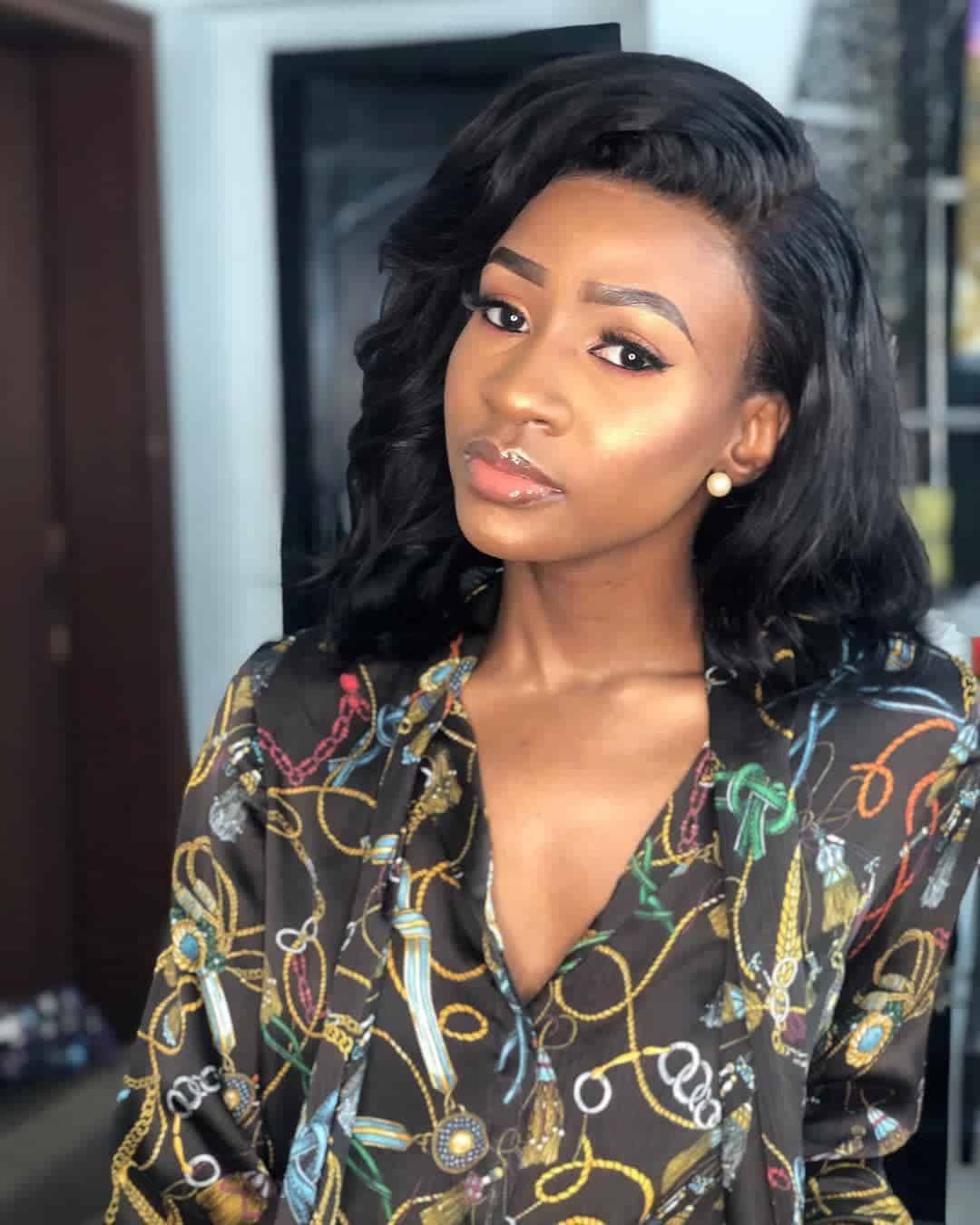 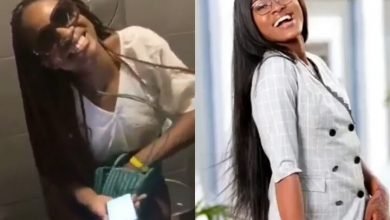 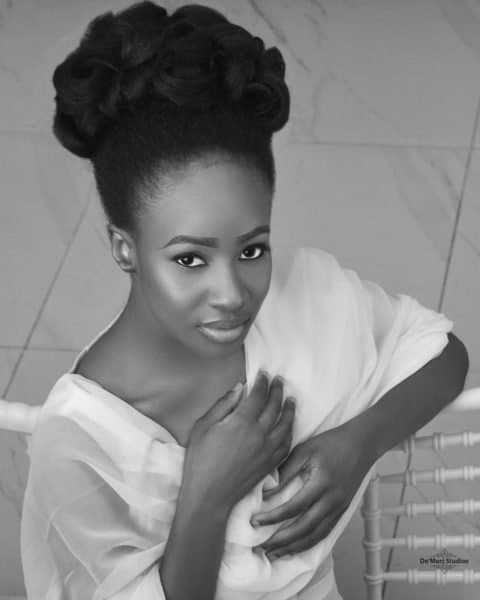 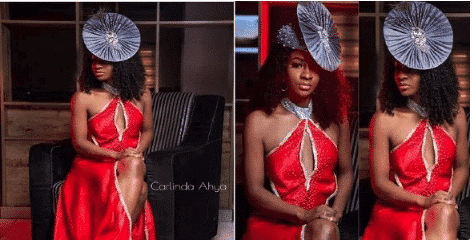 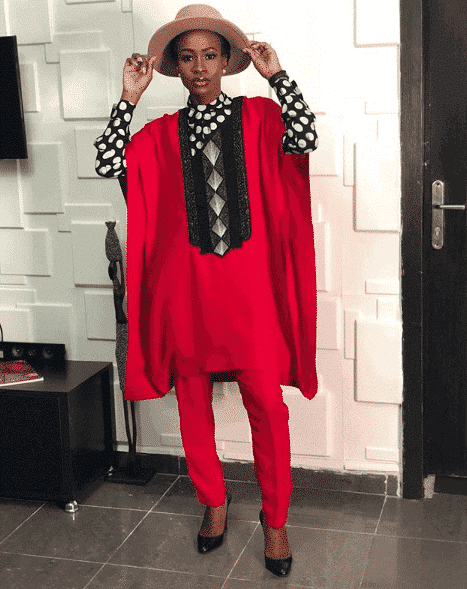