Atleast 41 people are reported to have survived the collapse of a three-storey building which trapped many occupants and students at Ita Faji, Lagos Island, Lagos.

The list of survivors, obtained on Wednesday evening, contains 41 names, five of whom are unnamed.

The survivors comprise 22 females, 17 males and two persons whose gender was not listed.

A pregnant woman, the proprietor of a Nursery/Primary School and 19 others, including no fewer than 12 pupils, have reportedly died in the collapsed building at Massey Street, Itafaji on Lagos Island, Lagos State on Wednesday, witnesses and hospital sources said.

However, the National Emergency Management Agency said eight , while 34 others were rescued in the wreckage of the building at about .

The Lagos State Emergency Management Agency did not give the number of the dead, but said it rescued 10 persons from the wreckage.

The agency said its rescue team and other agencies brought out 10 , made up of three adult females, one adult male, two , one young boy three teenage girls.
The South-West Zonal Head of Public Affairs of the Agency, Ibrahim Farinloye said the rescue operation was ongoing as at .

It was gathered that most of the victims who were rescued from the rubble on Wednesday, died at the General Hospital as doctors failed to save them.

The building, it was learnt, had been marked for demolition by officials of the Lagos State Building Control Agency.
However, the occupants frustrated the demolition.

I'll like to be in a stable relationship again - Waje

Lagos School Building: See before collapse and after the collapse photos 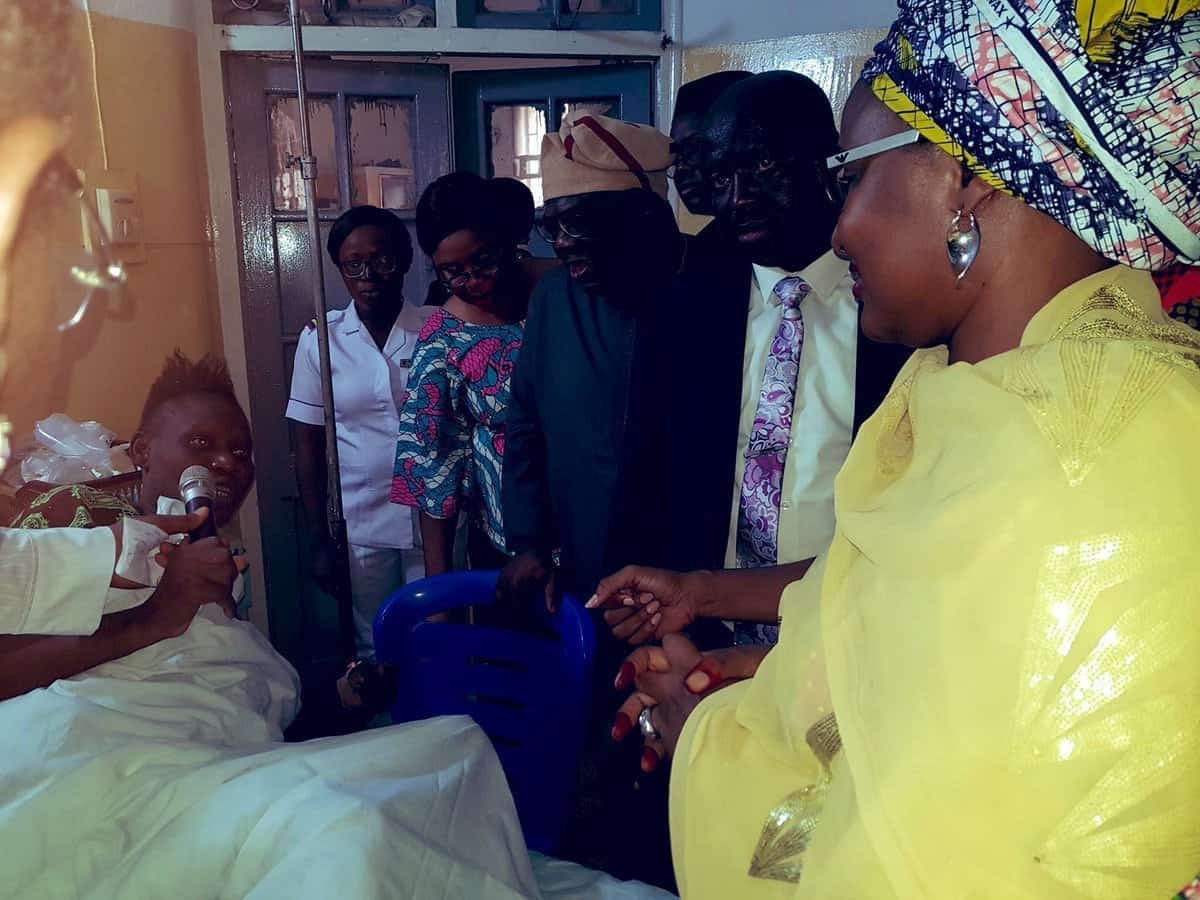