Peter Tabichi, a 36-year-old Maths and Physics teacher who is from rural Kenya has been crowned the world’s best teacher beating 10,000 nominations from 179 countries and also awarded a $1m prize.

Peter who teaches at Keriko secondary school in Pwani Village is known for donating most of his salary to help poorer students.

Peter has been rewarded heavily after he won the Varkey Foundation Global Teacher Prize 2019 and received his prize at a ceremony in Dubai hosted by actor Hugh Jackman.

Tabichi usually gives away 80% of his income to help the poorest students at the poorly-equipped and overcrowded school who could not also afford uniforms and books.

More than 90% of his pupils are from poor families and almost a third are orphans or are being trained by single parents. Drug abuse, teenage pregnancies, dropping out early from school, young marriages and suicide are common.

Students have to walk 7km along roads that can become impassable in the rainy season to reach the school and the area can be affected by drought and famine.

Despite only having one computer, a poor internet connection and a student-teacher ratio of 58:1, Tabichi started a “talent nurturing club” and expanded the school’s science club, helping pupils design research projects of such quality that many now qualify for national competitions.

His students have taken part in international science competitions and won an award from the Royal Society of Chemistry after harnessing local plant life to generate electricity.

He proposed with Cheese…he got a cheesy response? 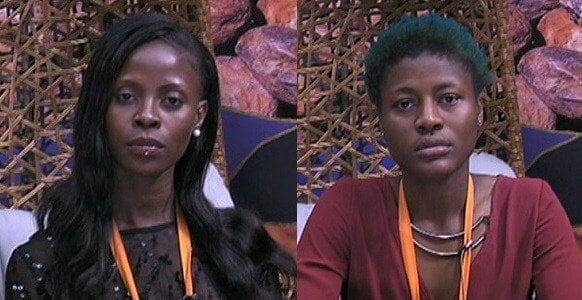 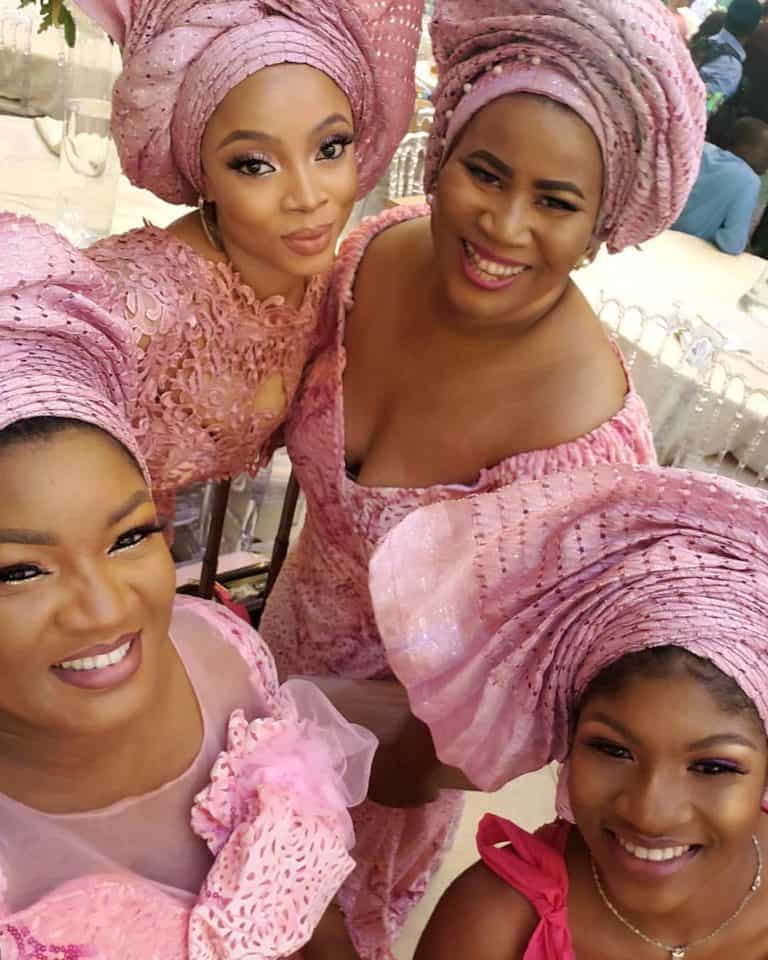 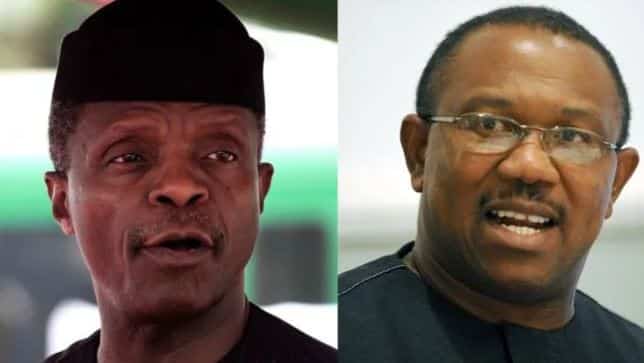 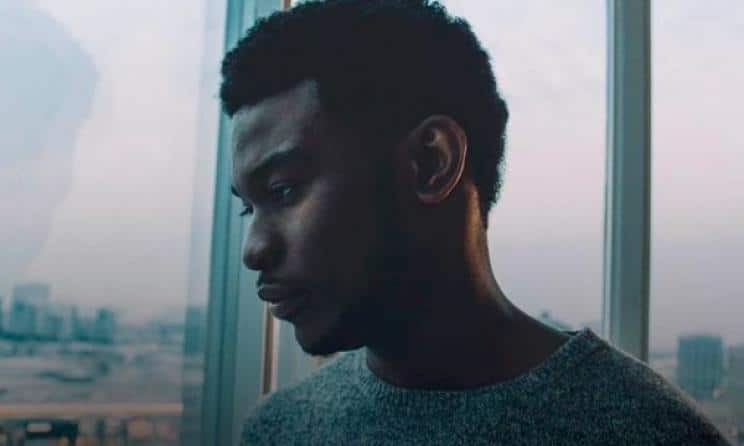 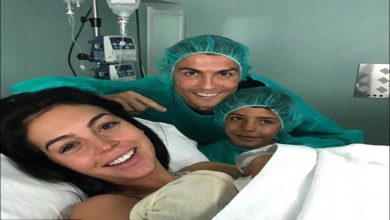