Ubi Franklin has stated that he almost killed himself when singer Iyanya left his Made Men Music record label.

Ubi Franklin and singer Iyanya are currently engaged in a war of words concerning their past business relationship which turned soar when the singer left the record label at a time when he was one of the top selling musicians in Africa.

Speaking about how he felt when Iyanya left, Ubi Franklin said:

“I didn’t want him to go. I wanted us to fix whatever were the issues. I didn’t know he had made up his mind. Bro, do you know Iyanya left on the same week my wife left?
So I nearly killed myself. I attempted suicide several times because I felt my world was down.”

“I went asking people for help, to see how they can help me talk to him to not leave me. But he didn’t listen, his mind was made up because Temple was calling him, Mavins were calling him as well. Which I don’t blame them because of what he told them. Me, I have proof of everything. I’m a documented guy.”

Let's tell you about the Ghanaian Village where childbirth is prohibited 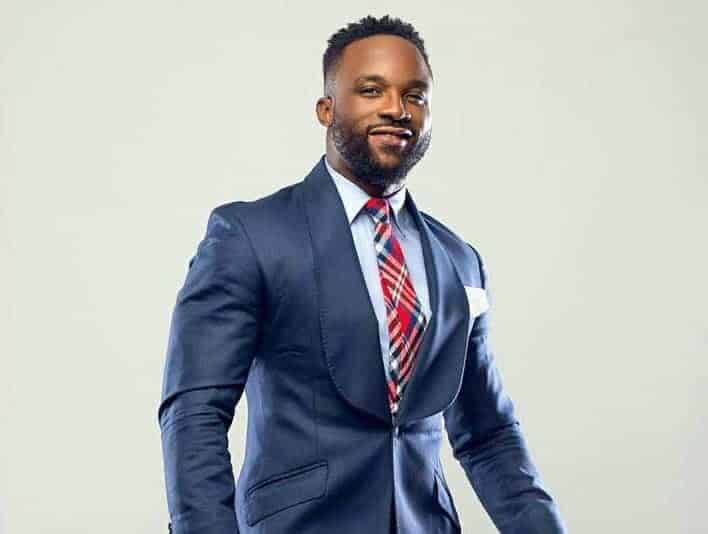 Singer Iyanya mocked for dropping just N3k after much hailing 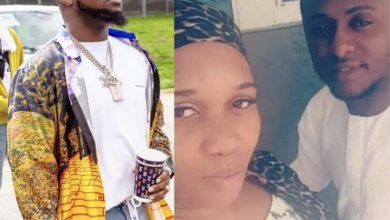 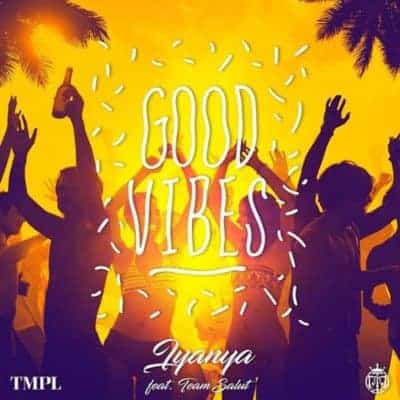 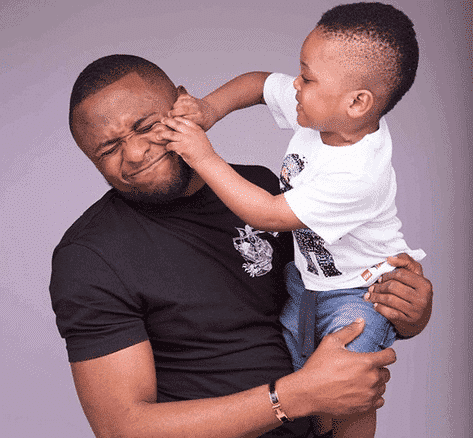 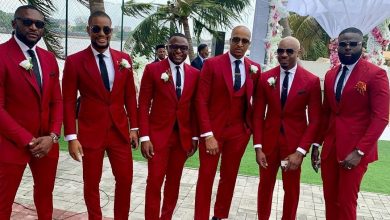 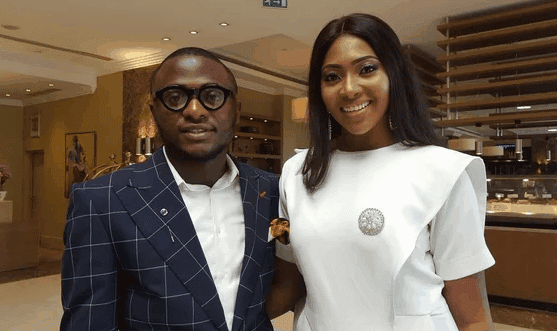 Aww, this is how Nigerian celebs will vote tomorrow (photos)