British singer, Sam Smith has made a shocking revelation about his gender identity in a new, emotional interview.

Speaking with actor, Jameela Jalil on ‘I Weigh Interviews’, the Stay With Me singer said, “I am not male or female, I float in between”.

Smith also said, “I’ve always been very free in terms of thinking about sexuality, so I’ve just tried to change that into my thoughts on gender as well.”

He further clarified identifying as genderqueer, stating “Non-binary/genderqueer is that you do not identify in a gender. You are a mixture of all different things. You are your own special creation.” And while individuals identifying as non-binary can sometimes prefer the pronoun “they” in place of “he” or “she,” Smith has stated he will continue to use male pronouns for now.

Ghanaian actress spends £2000 on bleaching treatment to get movie roles

I talk to Teni everyday - Niniola 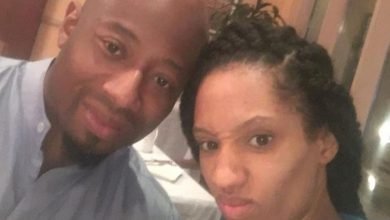 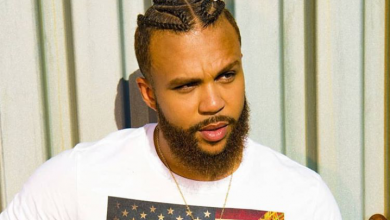 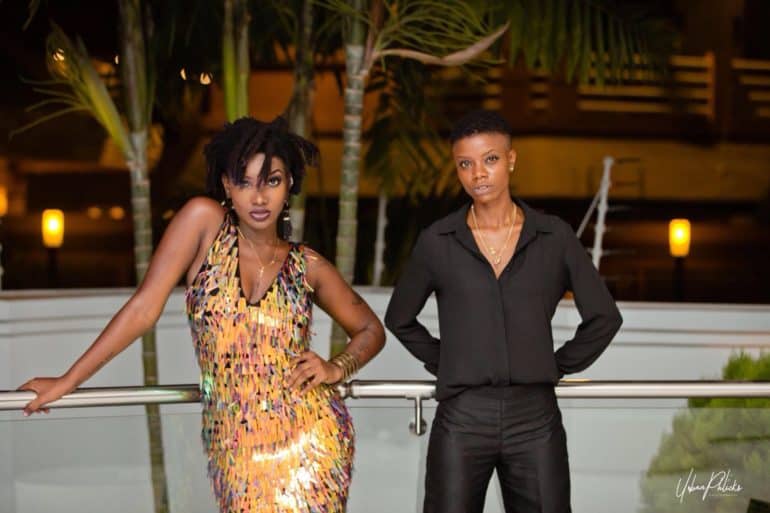 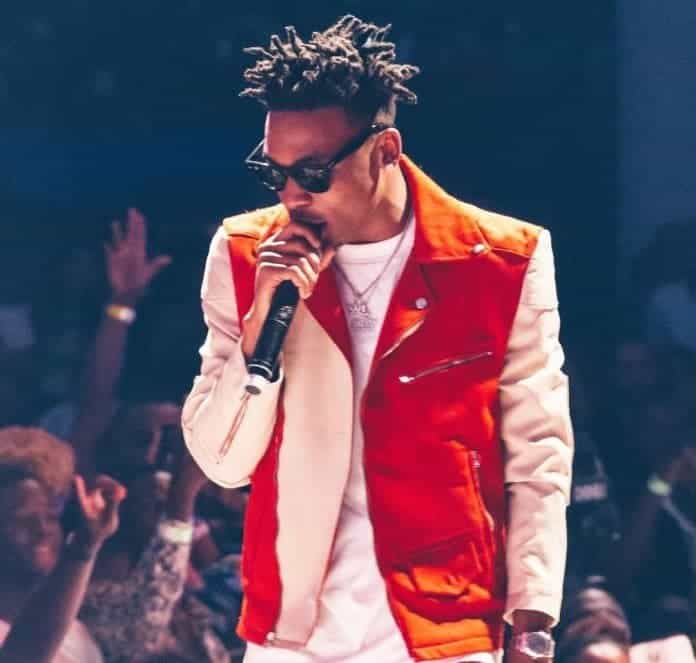 Davido took me as a brother from day one – Mayorkun 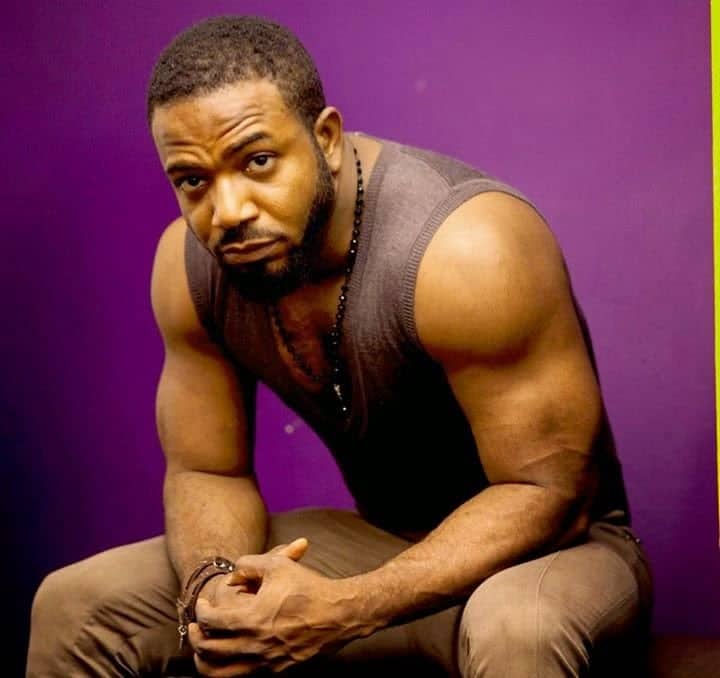 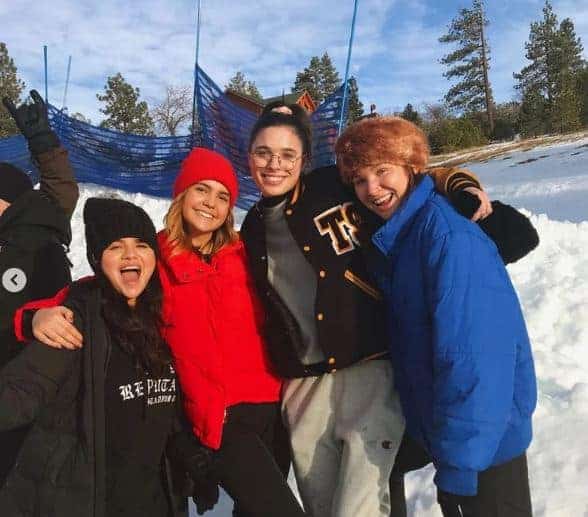 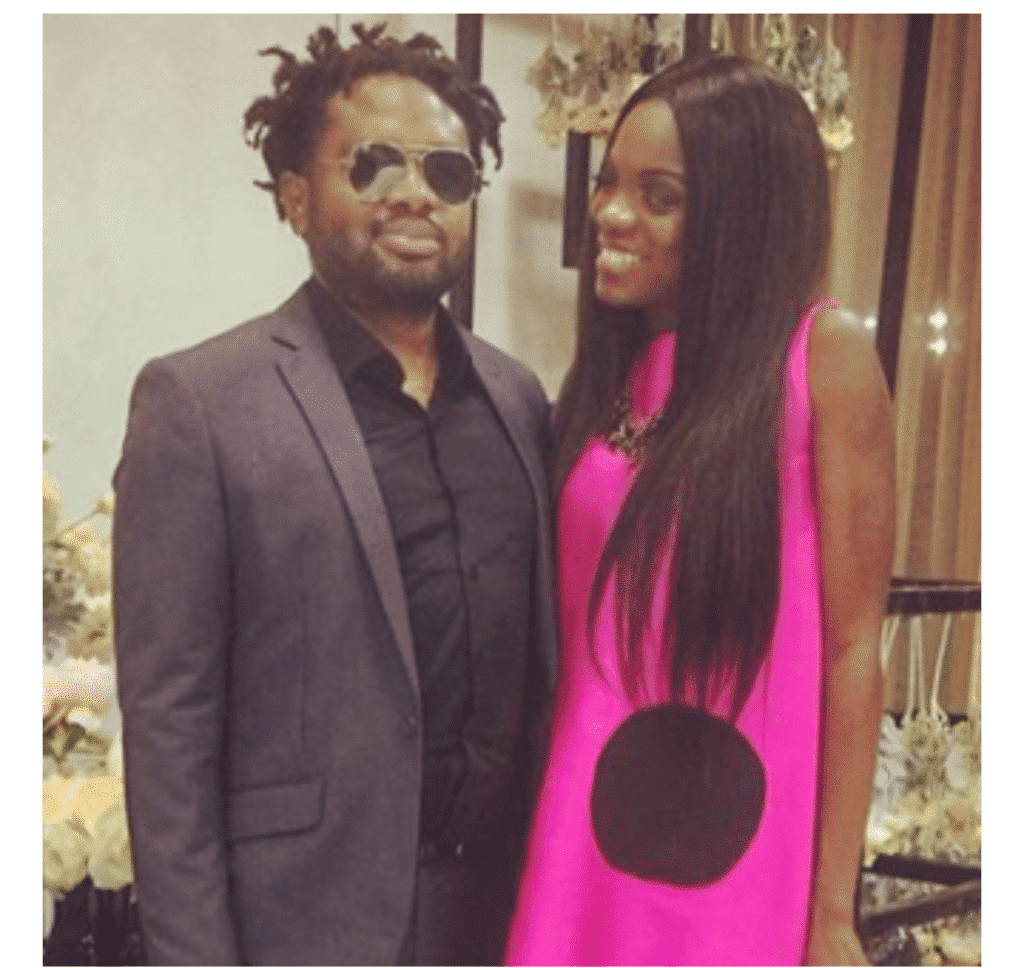 Cobhams Asuquo’s wife, Ojuola, reveals how he went on to ask someone else out two weeks after she initially rejected him

Nigerian comedian Crazeclown calls out GAY man who slid into his DM!