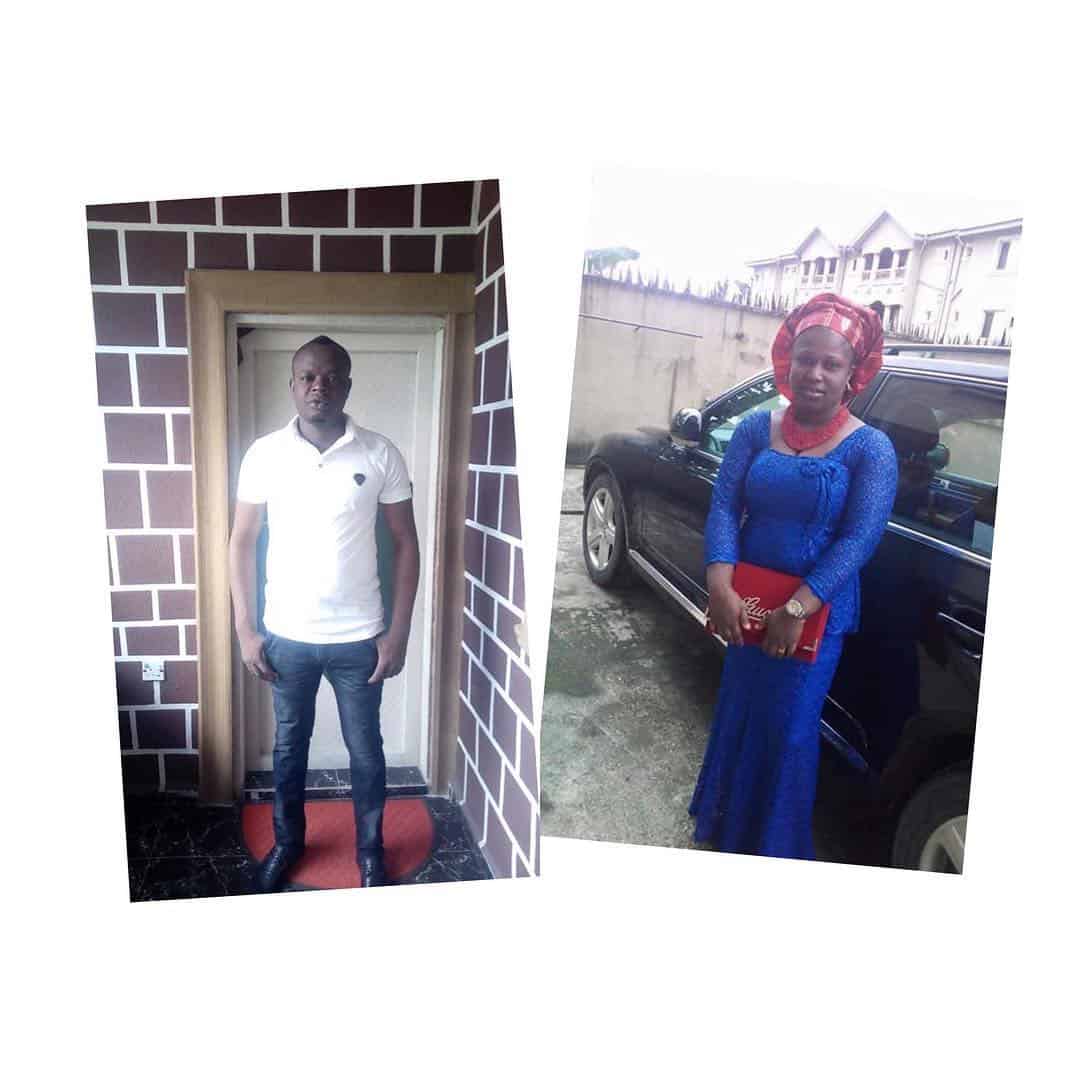 Hours after attending a wedding ceremony in Umuozu, Uratta, Abia State, a man and his wife have reportedly died.

The man is identified as Emeka Joseph Ozoekweh aka Emmyjoen.

The only survivor is their housemaid and is currently receiving medical attention in a hospital in Abia.

Emmyjoe was said to be the Secretary of the Timber Dealers Association in Abia State. It was gathered that the couple had chaired the wedding and when they were going, they were handed a takeaway pack.

It was learnt that they went home and ate the food with their maid. Neighbors got to know about their death when their neighbours in the market complained that they have been calling them while their phones rang without any response.

It was at that point that some of the neigbhours used ladder to climb into their compound, only to discover their bodies and that of their maid who was eventually taken to the hospital for treatment.

Their corpses have been deposited in a mortuary pending an autopsy to determine whether their death was as a result of food poison as being speculated.