Veteran Nollywood actor, Baba Suwe, who had a running with NDLEA a few years back is down with an unknown ailment.

Actor Yomi Fabiyi had shared a similar story adding that many of his colleagues refused to help the veteran comic.

The Status, who spoke with a Lagos based radio broadcaster said no one in the movie industry has come out to render help to Baba Suwe who was born Babatunde Omidina.

That’s the nature of our actors, there is no exception. Imagine the caliber of people I told you I had spoken to about Baba Suwe’s case, yet none looks his way yet.

But if, God forbid, he dies from the problem, they would be all over the place eulogising his qualities which they helped killed by their lack of empathy.”

Buhari doesn't have the money I can collect - Tinubu 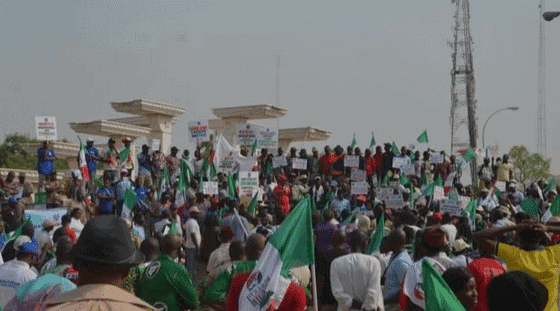 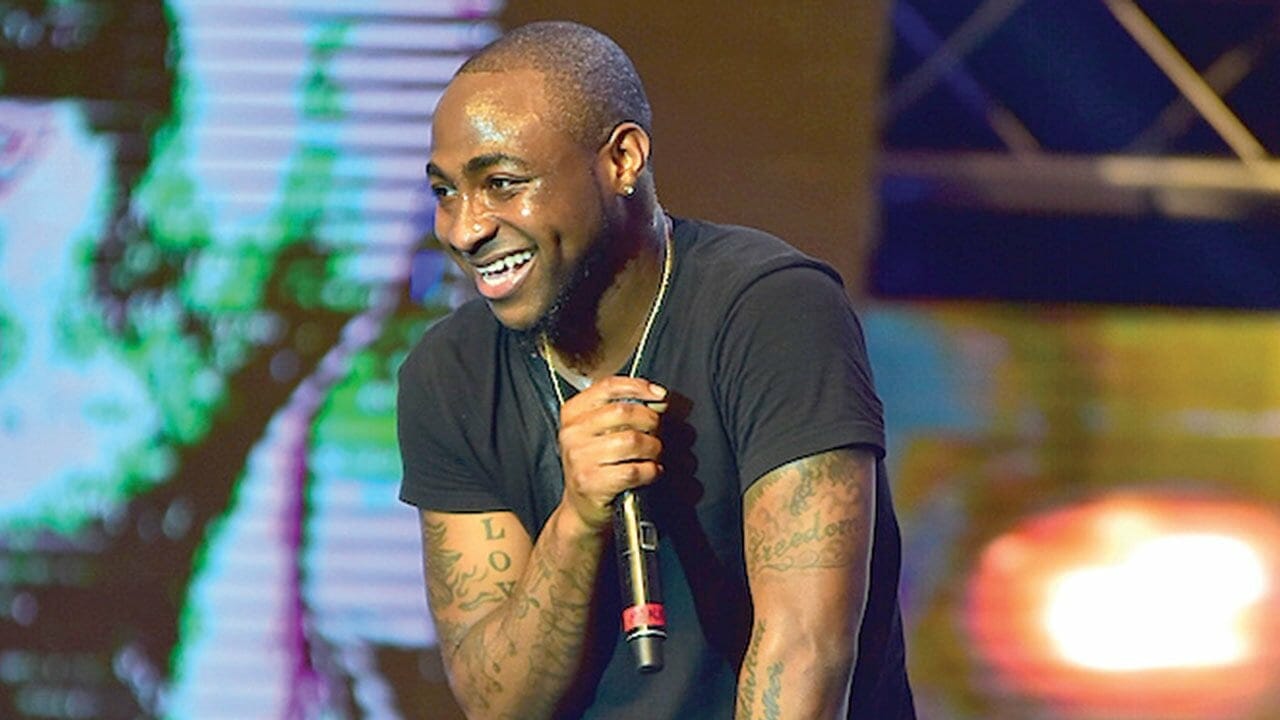 Let’s tell you about the new DG of DSS, Matthew Seiyefa 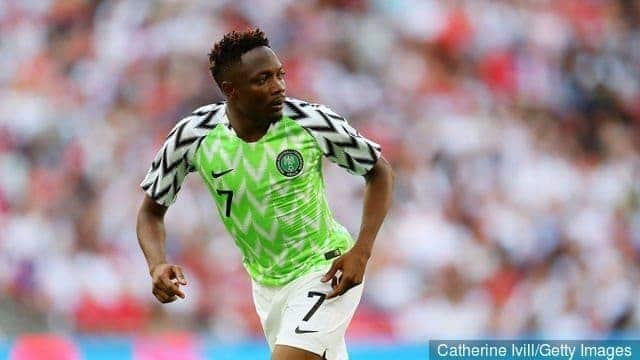 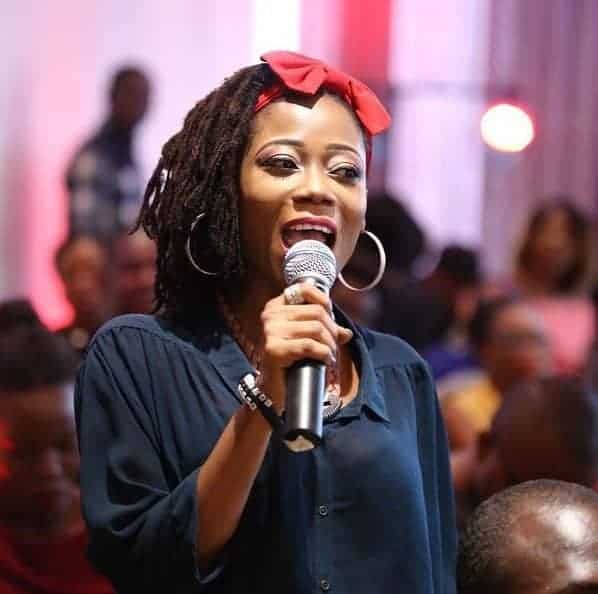 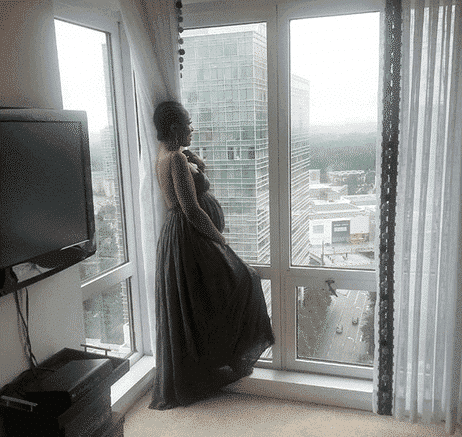