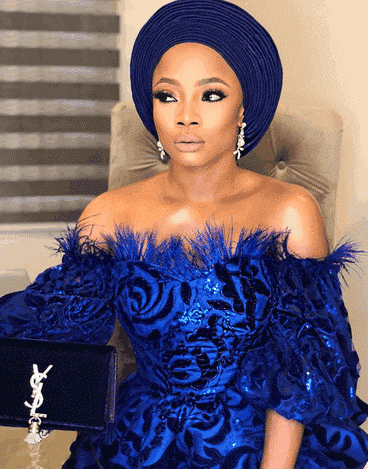 Toke Makinwa is upset and embarrassed by the postponement of the 2019 elections.

The OAP made this clear in a post she shared via her Instagram page on Saturday, February 16, 2019, which is the same day the presidential elections was slated for.

The election was postponed to Saturday, February 23, 2019.

In the post, she shared a photo of some National Youth Service Corp (NYSC) members pictured sleeping at their polling units ahead of the elections.

She wondered how the Independent National Electoral Commission (INEC) still postpone the elections after all the plans that had been put in place to ensure free and fair elections.

The borders were reportedly shut down for this same reason, ahead of the elections.

She wrote, “I am disgusted at the blatant disregard, you wait till 2am to announce the postponement of the elections????Why??? People have travelled far and wide to their various polling units and you do this????

“Which way Nigeria???? Why do we love to embarrass ourselves so much? The whole world is watching and we do this???? I am so confused.”

Toke also revealed in another Tweet that she had moved in with her parents temporarily, just to ensure that she votes.

She said this in response to a tweet from Cool FM presenter, Dotun, who has also expressed his displeasure over the issue.

Toke seemed so pained that Dotun attempted to console her on the issue.

“Absolute no regard for us. Totally bad out of context. Pele Toke baby,” he tweeted.

INEC has now come out to explain the reasons behind the postponement, blaming incomplete logistics and preparation for it.

The commission addressed this following demands from Nigerians for an explanation for the postponement, however, Davido has urged Nigerians to remain calm, adding that “it wouldn’t be too bad to be the Nigerian President for another week.” ilu yi ti su mi. Absolute no regard for us. Totally bad out of context. Pele Toke baby https://t.co/aYztOYk47S

Davido reassures Nigerians in the face of election postponement 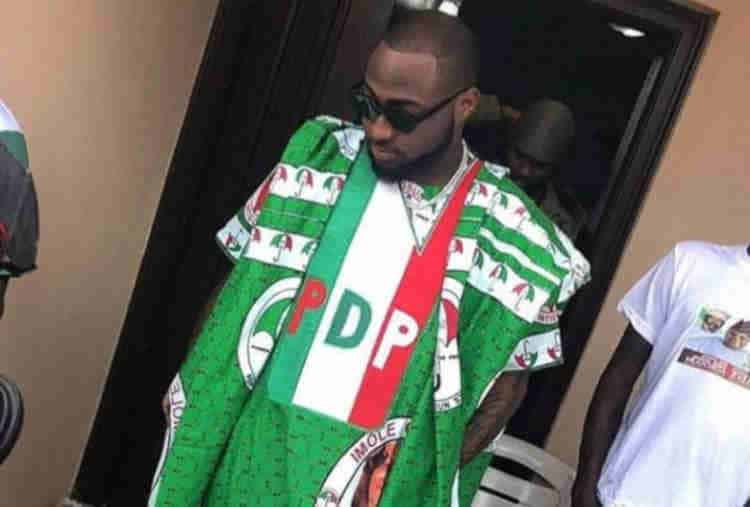 Davido’s is raising his voice in the face of the wide spread panic over the postponement of the presidential elections.

The singer is assured that everything would be alright, urging...