The debate which is conducted by the British Broadcasting Corporation (BBC) Yoruba news is currently ongoing at the Professor Theophilus Ogunlesi Hall, opposite the University College Hospital (UCH) in Ibadan, the state capital.

The aim of the debate is to give the candidates the avenue to tell people about their manifesto.

The gubernatorial election is however slated for Saturday, 2nd March 2019 and to take place in all the 33 local government areas in the state. 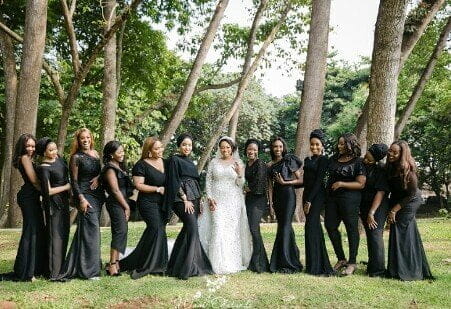 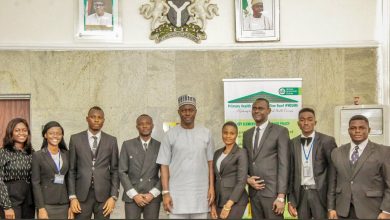 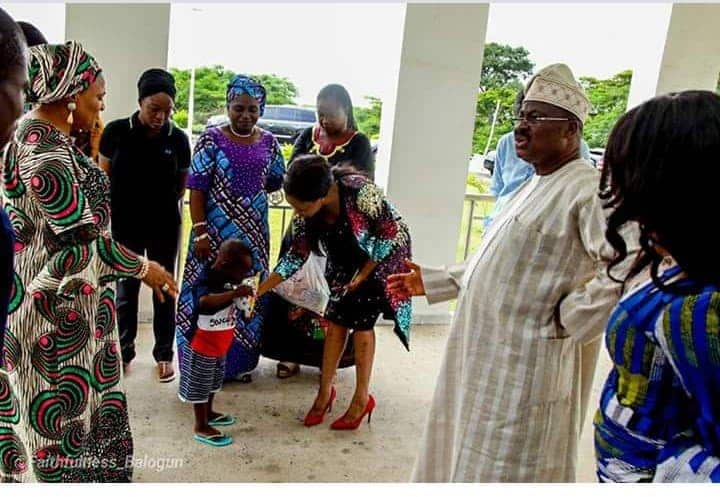 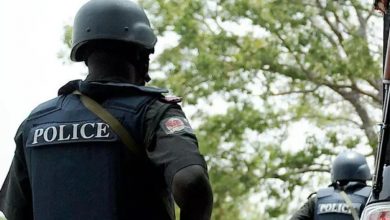 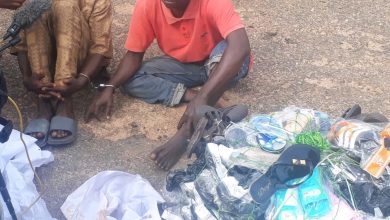