In case you missed it, here is today’s summary of the major headlines that trended on Kemi Filani News yesterday, February 12.

1. Nollywood actress, Bukola Adeeyo, who was rumoured to be actor Odunlade Adekola’s babymama after she welcomed a baby in U.K in 2017, has welcomed her second child.

2. A politician has allegedly put up his kidney for sale in a bid to be free from the looming financial crisis and poverty.

3. News reports have revealed the tragic death of Osang Abang, in a ghastly car crash on Thursday, February 7, 2019.

The top M-net scriptwriter was aged 30 at the time of his death.

READ
Liz Anjorin speaks on being misunderstood...why her daughter is not on social media

4. Alowonle Asekun, the Treasurer of the National Union of Road Transport Workers, Jibowu-Yaba Branch was reportedly killed by hoodlums in the Grammar School area of the Ikorodu Local Government Area of Lagos State last week.

5. President Muhammadu Buhari, has praised his vice, Professor Yemi Osinbajo, for his virtues and key role in delivering on the ‘Change Agenda’.

8. 2face Idibia reveals why he publicly apologized to wife, Annie.

Tinubu poses with Atiku and PDP supporters for pictures in Lagos 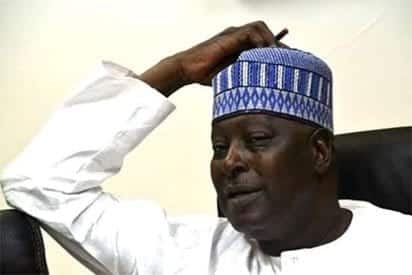 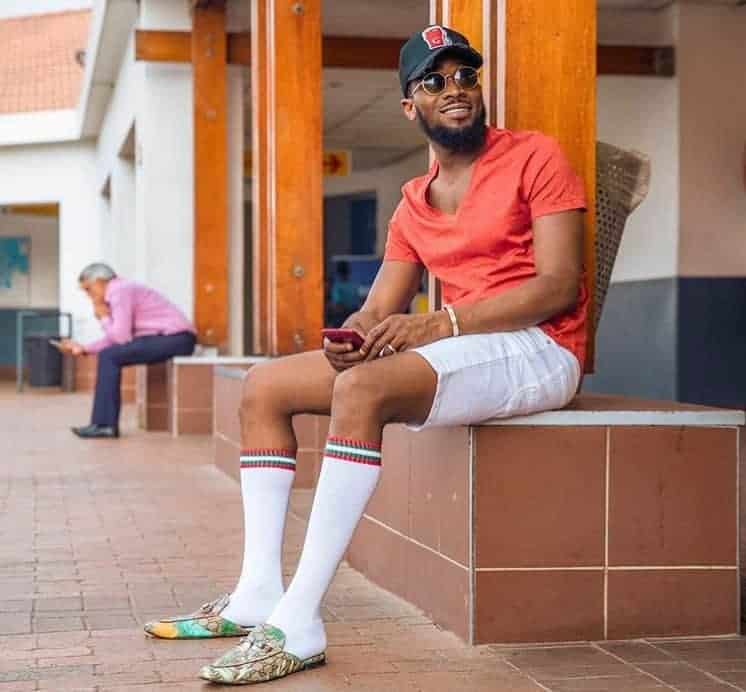 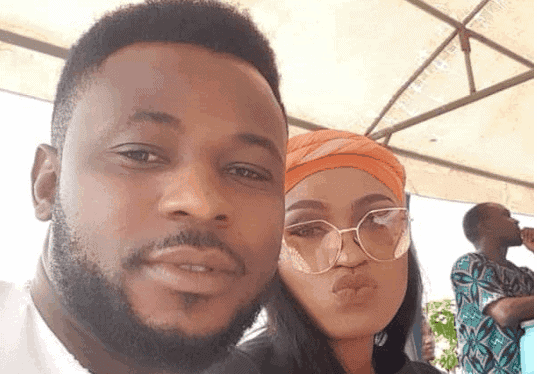 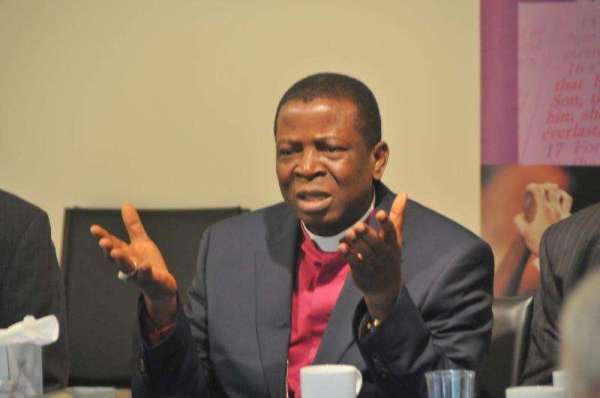 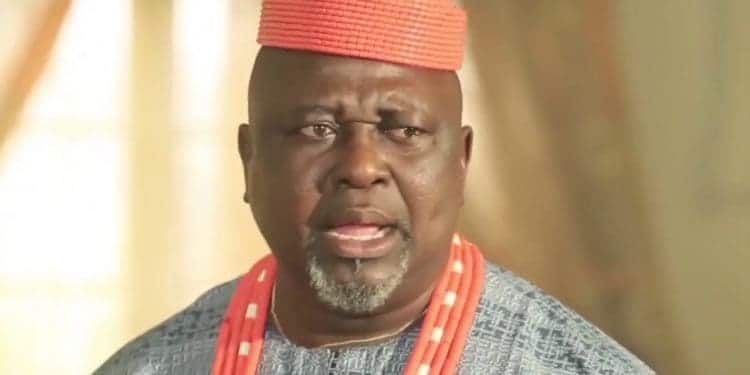 Actor, Akin Lewis, finally reveals why his past marriages failed 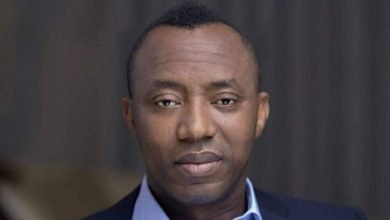 How Sowore was manhandled and re-arrested by the DSS (Video) 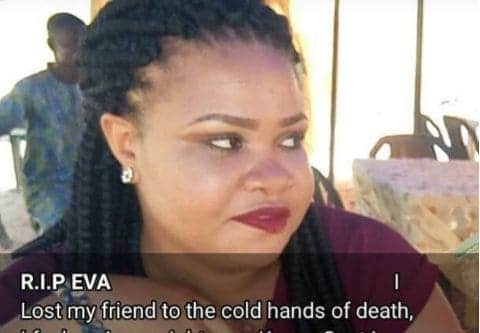 How a corps member died during orientation at Kwara NYSC camp