In case you missed it, here is today’s summary of the major headlines that trended on Kemi Filani News yesterday, February 7.

2. The General Overseer of Christ Embassy Church, Pastor Chris Oyakhilome has called on Nigerians to be wise and not vote based on ethnic influences.

4. A newlywed couple has made world records after becoming the couple with the most short-lived marriage. They reportedly divorced just 3 minutes after getting married.

7. VP Osinbajo’s mum reveals the interesting thing she was doing before the plane crash.

9. Academic Staff Union of Universities (ASUU) has now suspended the three-month-old strike after signing all agreements with the Federal Government. 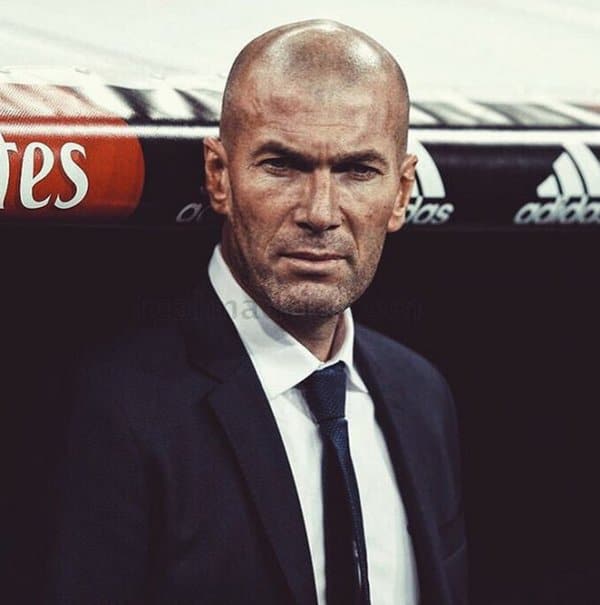 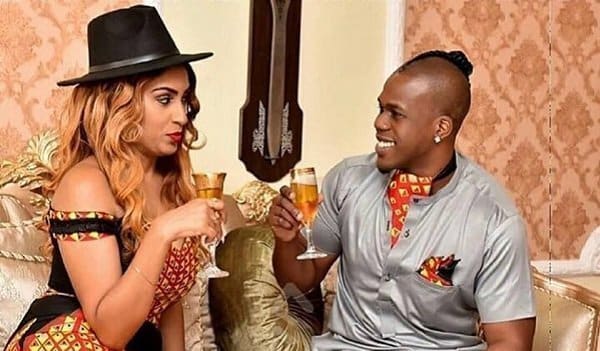 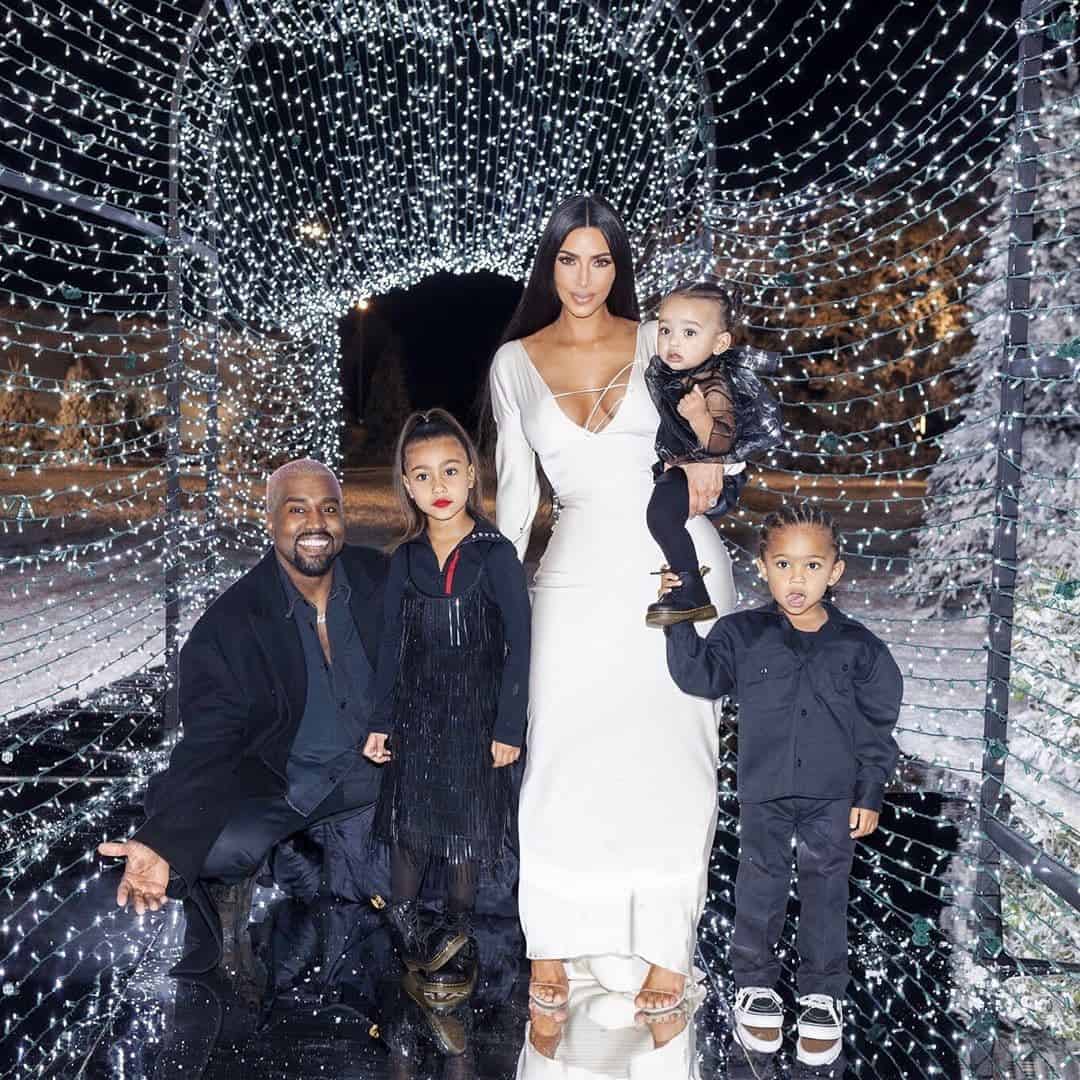 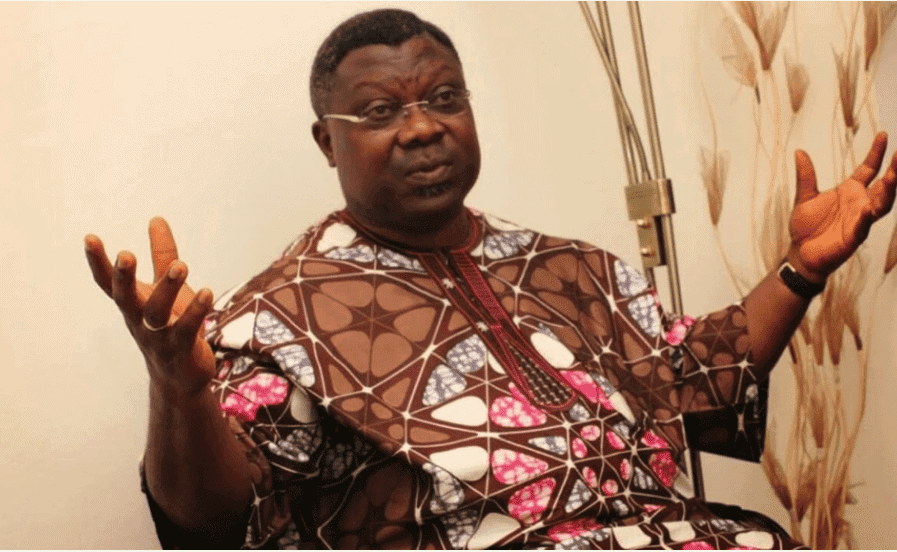 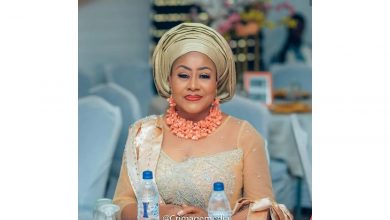 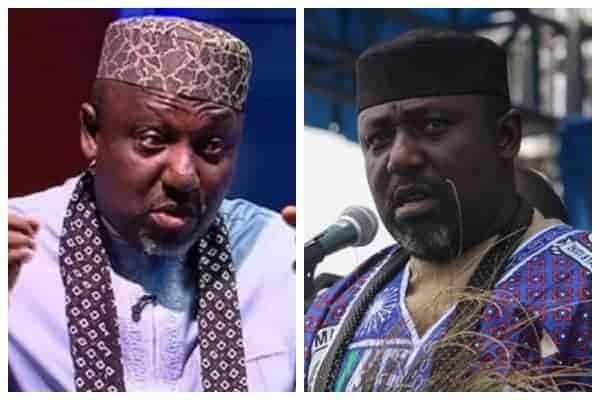