‘Empire’ star, Jussie Smollett made his first public appearance since he survived what has been described as a “possible hate crime” in Chicago last week.

Speaking while on stage at the Troubadour club in West Hollywood, Smollett told the crowd, “I’m not fully healed yet, but… I’m going to stand strong with you all. I’m the gay Tupac”.

The gay actor who plays Jamal in the Fox series added, “I had to be here tonight, y’all. I couldn’t let those motherf–kers win. So I will always stand for love. I will never stand for anything other than that. Regardless of what anyone else says, I will only stand for love and I hope that you all stand with me.”

Smollett had been attacked in Chicago by two masked men who chanted racial and homophobic slurs, hit him in the face, poured bleach on him and wrapped a rope around his neck. According to reports, the assailants used the expression, “Make America Great Again”, the catchphrase made popular by US President, Donald Trump. 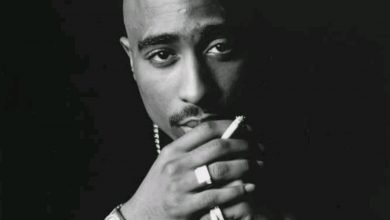 Man linked to the death of Tupac sent to jail

I paid my brother, Justin £75,000 to conceal his gay identity – John Fashanu 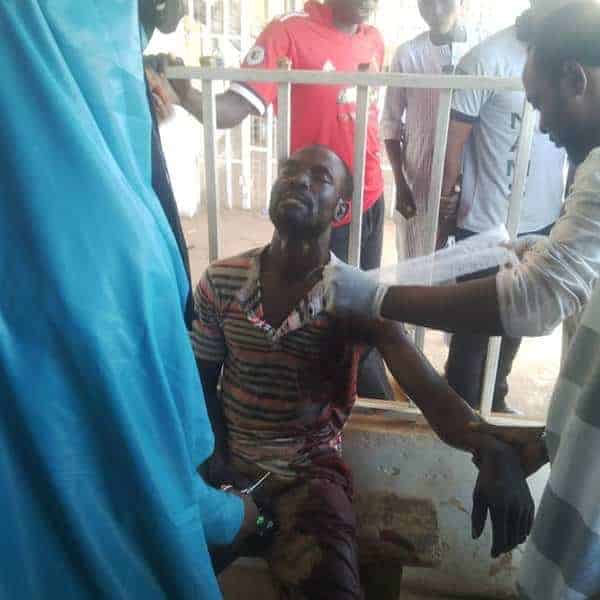 Kaduna crisis: Driver attacked for trying to save his 6 Christian passengers 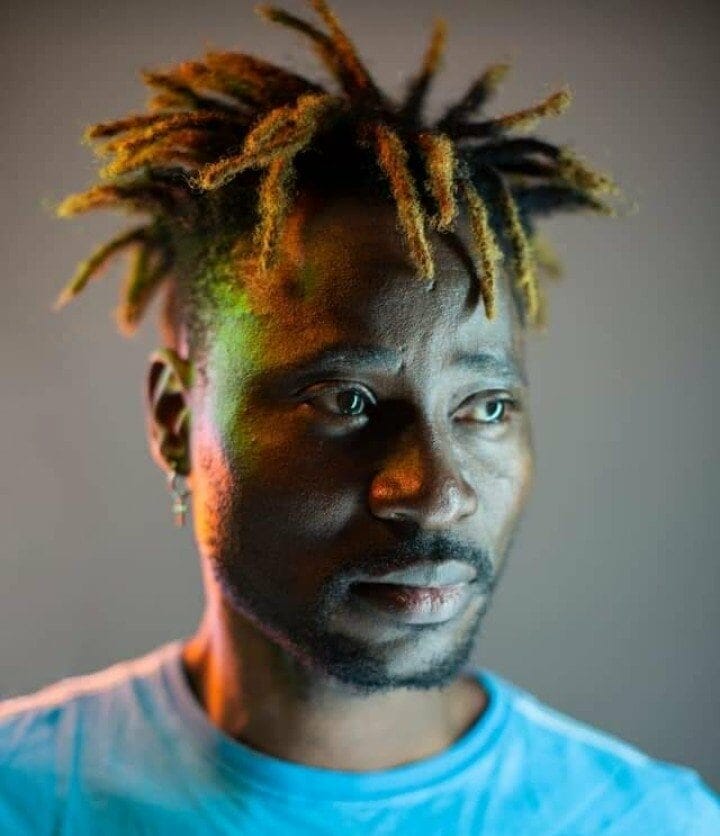 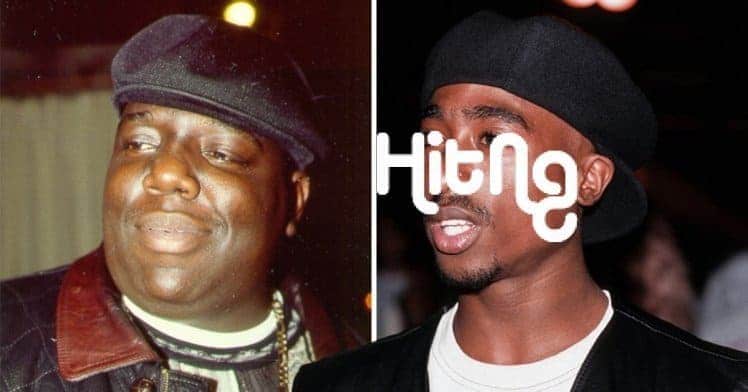 The cars Tupac and Biggie were shot in to be sold for $2.2m 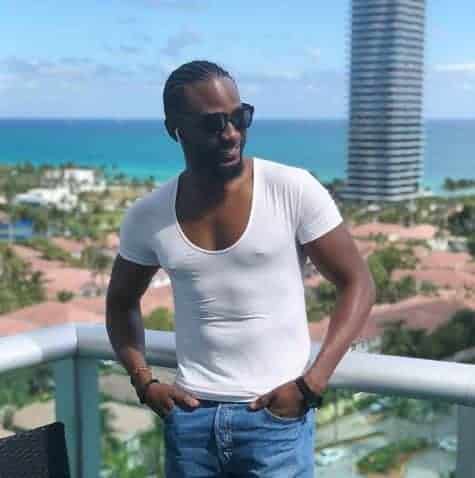 Actor Gbenro Ajibade speaks on being gay, says I don’t give a f**k 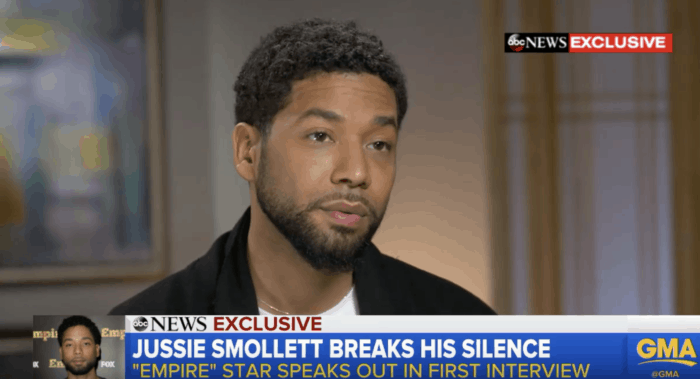 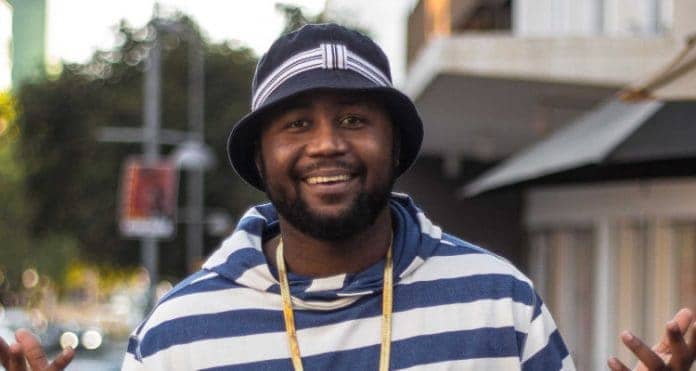 I have no problem with gay people – Cassper Nyovest