Chelsea could replace Eden Hazard with Barcelona star, Phillipe Coutinho in the summer.

Eden Hazard is primed for a move to Real Madrid in the summer and also has a contract extension offer on the table from Chelsea which he has not yet signed since the beginning of the 2018/19 campaign.

Now report in Calciomercato says Chelsea could sign former Liverpool star Coutinho as a replacement for Hazard in the summer and the Blues directors are keen on bringing the Brazilian to Stamford Bridge.

Real Madrid is keen on signing Hazard following the exit of Cristiano Ronaldo to Juventus in the last summer and adding more fuel to the fire, Chelsea manager Maurizio Sarri recently stated he is willing to let Hazard leave, meaning Chelsea will now lend their focus on signing a high profile replacement for their superstar.

Coutinho might consider a move to Stamford Bridge after experiencing a dip in form and the time at the Camp Nou has not gone as planned.

Barcelona sign the Coutinho with a £142 million last year and the club might allow him to leave in the coming summer as they aimed to raise some cash to fund a move for Neymar.

Paris Saint-Germain is also considering a move for Coutinho following the speculations surrounding Neymar’s future at the French capital.

Man United fans frown at Pogba after posing with Salah 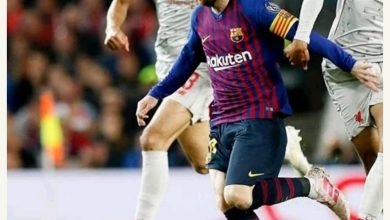 Joe Cole to return to Chelsea in 2019. See the position he will play 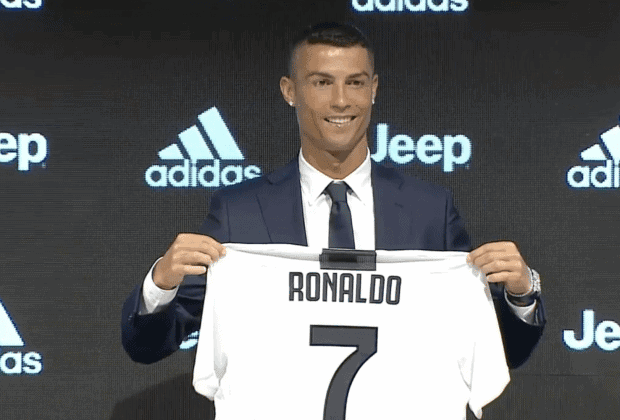 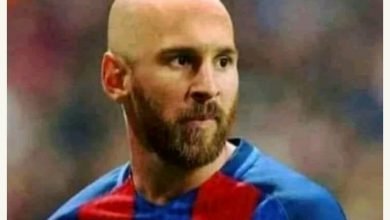 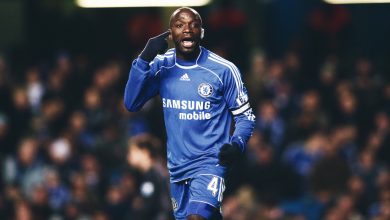 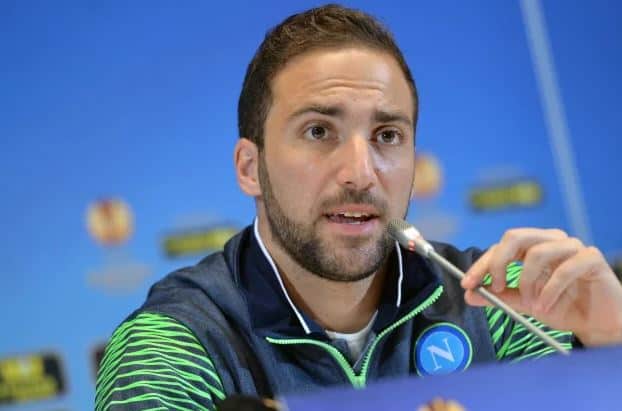 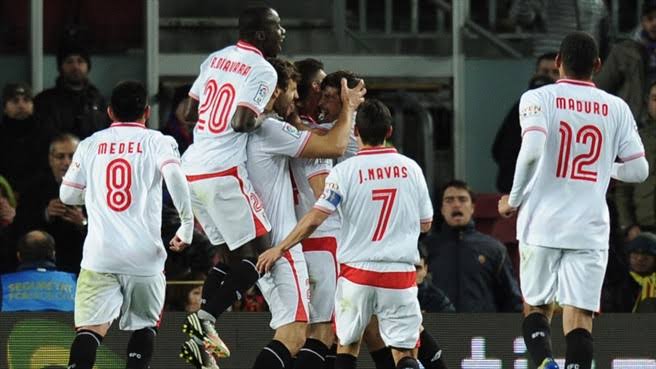 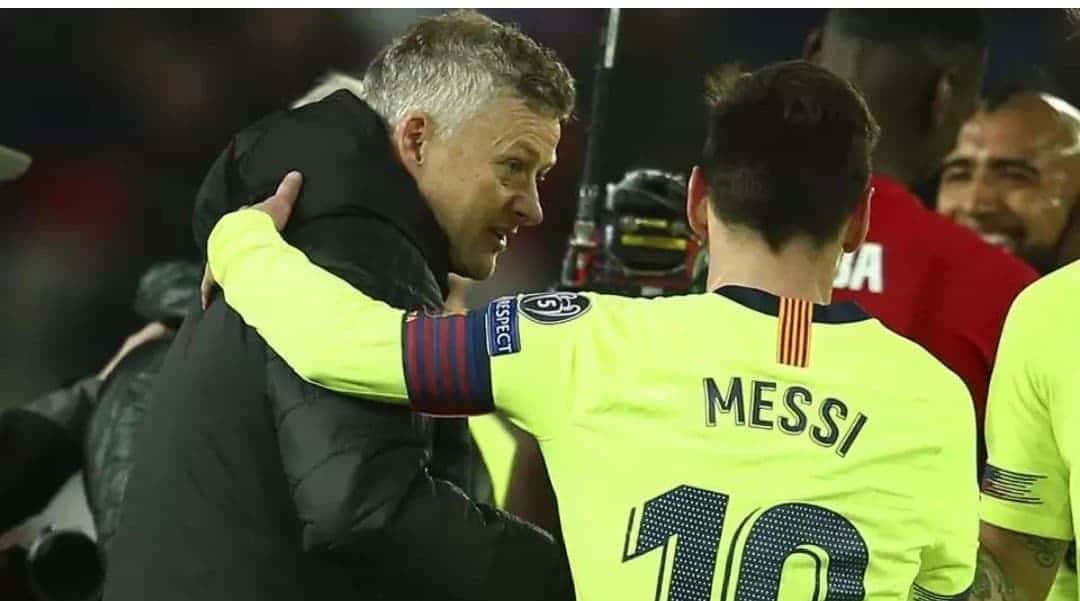 What Solskjaer told Messi after Man United defeat to Barcelona