Jennifer Lopez has been announced as one of those who will perform at the 2019 Grammy Awards this Sunday.

Her performance will be in honor of Motown Records, a Detroit based record company which was home to some of the finest singers like Dianna Ross, Michael Jackson, The temptations etc.

Jennifer Lopez has never won a Grammy but was once nominated for two Grammys including Best Dance Recording in 2000 (“Waiting for Tonight”) and again in the same category in 2001 (“Let’s Get Loud”).

Her call to perform has been criticized by many who say she doesn’t deserve to be the one to honor Motown on its 60th anniversary.

READ
AKA speaks on Burna Boy not winning Grammy Award

According to them, she’s just a dancer who doesn’t have the kind of voice range most of the singers of the record label had. 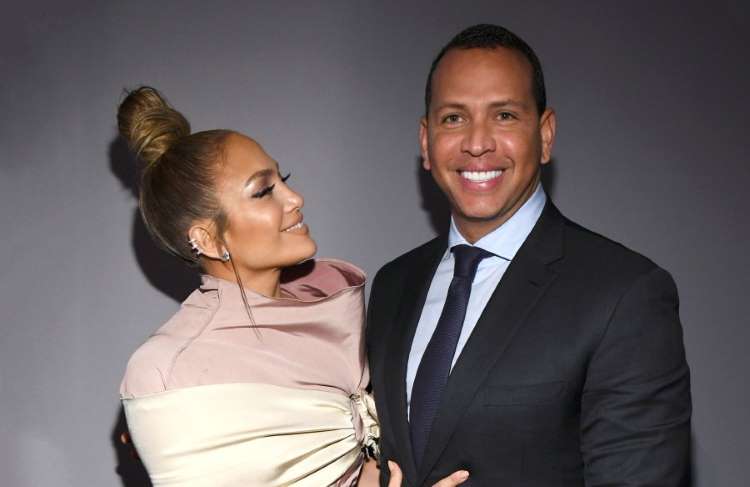 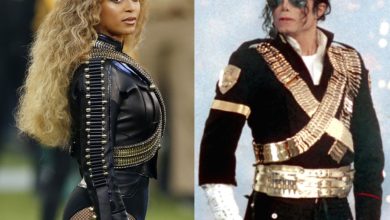 Nigerians in heated debate over Michael Jackson and Beyonce 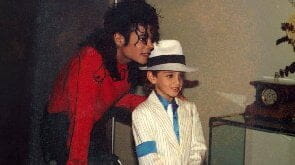 How some top celebrities stunned at the 2018 American Music Awards 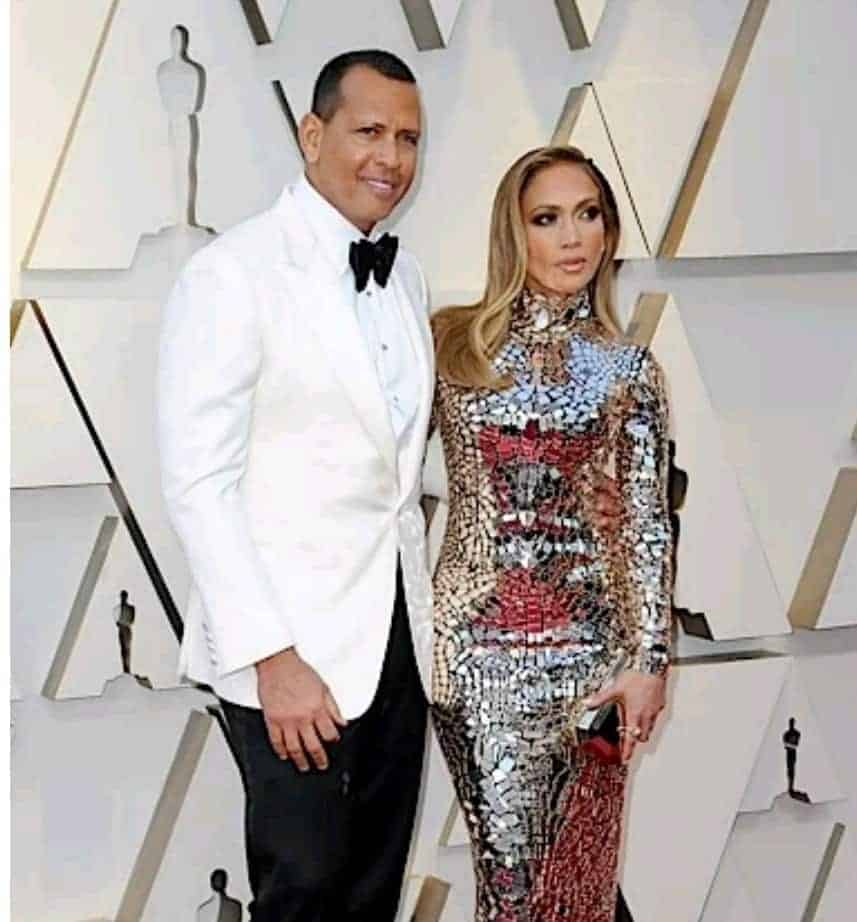 After expensive engagement ring, Jennifer Lopez speaks on not getting married to Alex Rodriguez 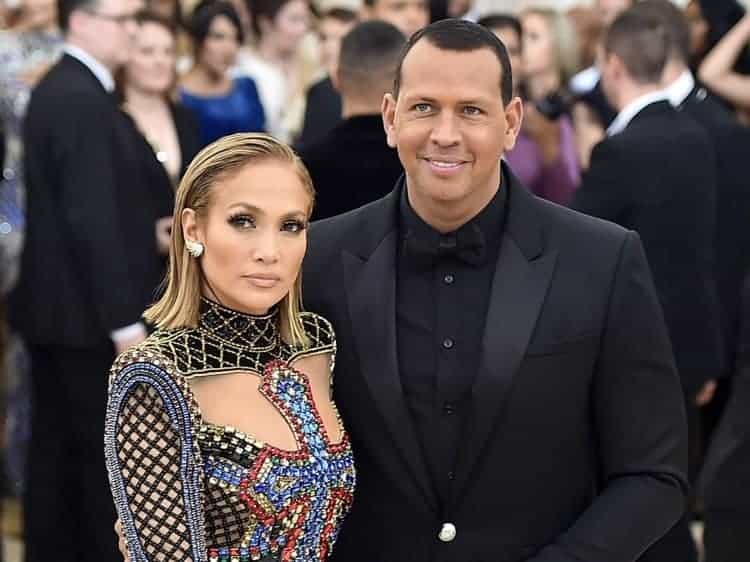 She said YES! Jennifer Lopez and Alex Rodriguez are engaged

2019 Grammy Awards: What the female celebrities wore on the red carpet