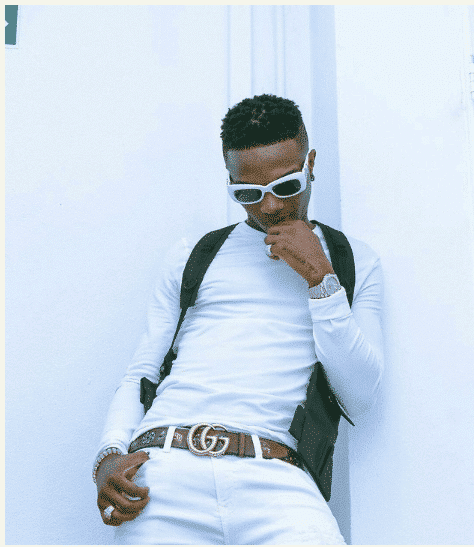 Barely three days to the 2019 presidential elections, Wizkid has come out to urge Nigerians to vote their conscience.

In a series of posts he shared via Snapchat, the music star adviced fans against vote candidates who have been endorsed by celebrities, reminding them that these celebrities have been paid for those endorsements.

Wizkid added that the candidates who should be voted for, are those that are able to think and are capable of moving the country forward.

The “Fever” singer also went on to warn politicians to own up to their responsibilities and do the right thing.

“Don’t let anyone wey don collect money influence your vote to tell you who’s right or not. Use your head.

“Vote wisely, I’m for whoever the people vote.

“And politicians wey they enter stop joking with peoples lives! You are responsible for the lives of millions of people and your decision affects all.

“Help us make Nigeria a better place, make una use your head. One love!”

Recall that Davido made a similar call on social media last week when he urged Nigerians to take a stand and vote.

He also revealed his preferred candidates and even told of threats he had been receiving but stated that he remained unmoved by it all.

There have even been speculations that the singer might be considering running for Governor of Osun state, which is his state of origin.

One Jordan Smith, a single mother to three kids, has taken to social media to express her ire over the fact that her deadbeat baby daddy has been slacking with...

Woman exposes deadbeat father-of-3 who does give away on social media
2019 elections: Dangers of receiving snack and drinks – NYSC tells members
To Top