A video has emerged of Director-General of the Atiku Abubakar Presidential Campaign Organisation, Bukola Saraki mistakenly endorsing the All Progressives Congress (APC) Presidential candidate, Muhammadu Buhari at a youth concert which he organized in his hometown, Ilorin, Kwara State on Thursday.

Addressing the audience in Yoruba, Saraki says, “Awa ti e n ran lo s’Abuja lati lo bawon soro, kinni ama fi soro? “Ibo ni o”. Ti aba ti ri result wa lagbara Olorun, ni gbogbo (Kwara) Central, ti a di gbogbo e 90% fun Buhari, iyen loma fun wa lagbara o.” Meaning: “Those of us – your representatives at Abuja – what is our voice? Our voice is our votes…By the grace of God, when the result is out in Kwara Central – when we give our votes 90% to Buhari – that will give us power.”

However, as the country’s number-three citizen wrongly uttered “Buhari” (instead of Atiku), the congregation quickly corrected him and he instantly adhered.

Saraki returned to the PDP in July 2018, alongside Abdulfatah Ahmed, the Kwara state governor and Bolaji Abdullahi, the erstwhile APC spokesperson.

Saraki vied for the PDP presidential ticket before losing out to Atiku in the primaries. He has since pledged to work with the former Vice-President to displace the APC from power.

2019 Presidential election: Femi Falana reveals what the elites and poor will do on D-day 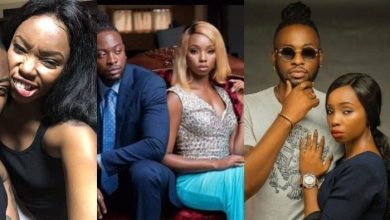 BBNaija Couple, Teddy-a And Bambam visit Ooni Of Ife ahead of wedding introduction 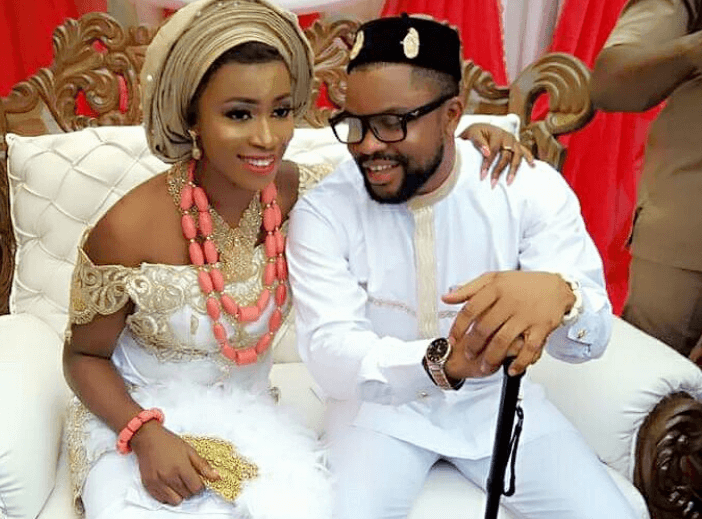 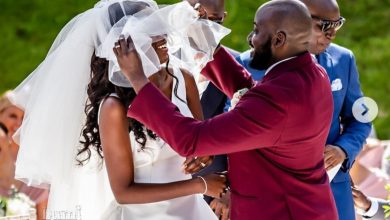 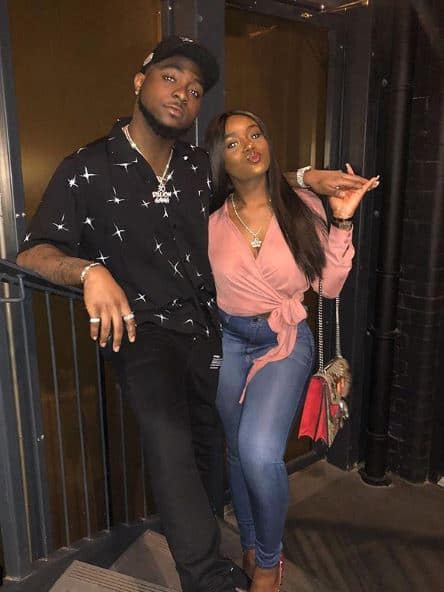 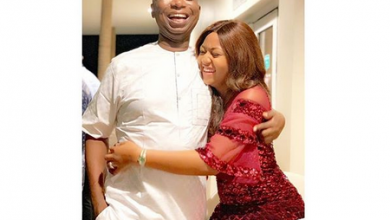 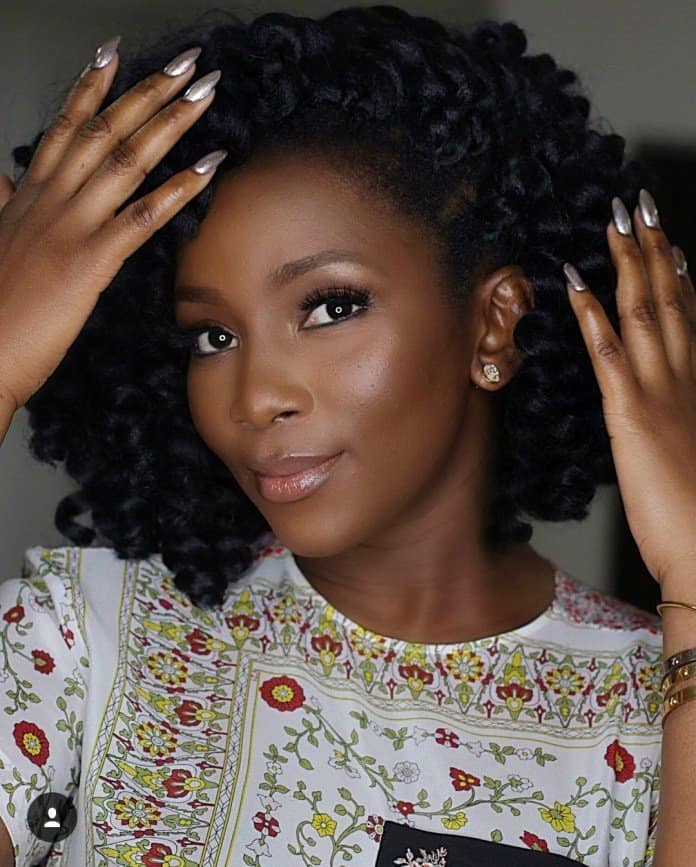