One Ogundoju Olalekan has been arrested after the Lagos State Police Command foiled his attempt to snatch the vehicle of an Uber driver.

A statement by CSP Chike Oti, the Lagos Police Public Relations Officer, noted that the car was snatched by two persons he picked up at the Afrika Shrine.
.
.
The statement read: “On January 23, 2018, at about 2350hrs, the Anti-Crime patrol team of Maroko Police Station led by the Divisional Police Officer, CSP Isah Abdulmajid, while on crime prevention patrol, came across one Ogadinma Ikeagu, crying for help. .

He narrated that his Toyota Corolla saloon car, with registration number KJA 69 FE, had just been snatched by two passengers he picked at the Afrika Shrine.
.
.
The DPO took the driver in his patrol vehicle and they drove in the same direction taken by the thieves, while escaping with the car. Fortunately for the distressed Ikeagu, the Police team was able to intercept the car within Victoria Island.
.
.
Although one of the thieves escaped, the team arrested his crime partner, one Ogundoju Olalekan of No. 14 Shomorin street, Ifako, Gbagada. .
.
He was immediately searched and two wooden prototypes of berratta pistols were recovered from him. On interrogation, he confessed to have committed the crime.” 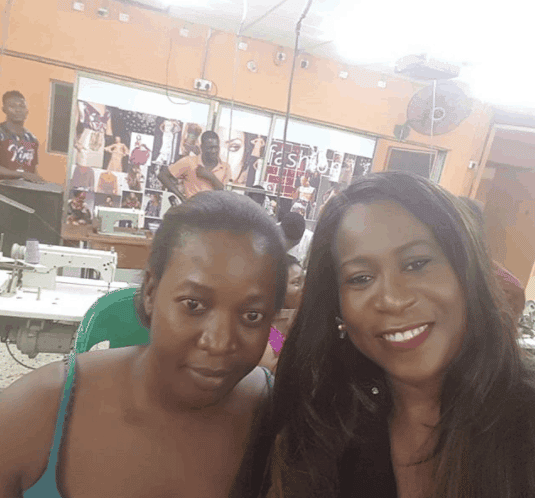 Lady shares her experience with a female Uber driver 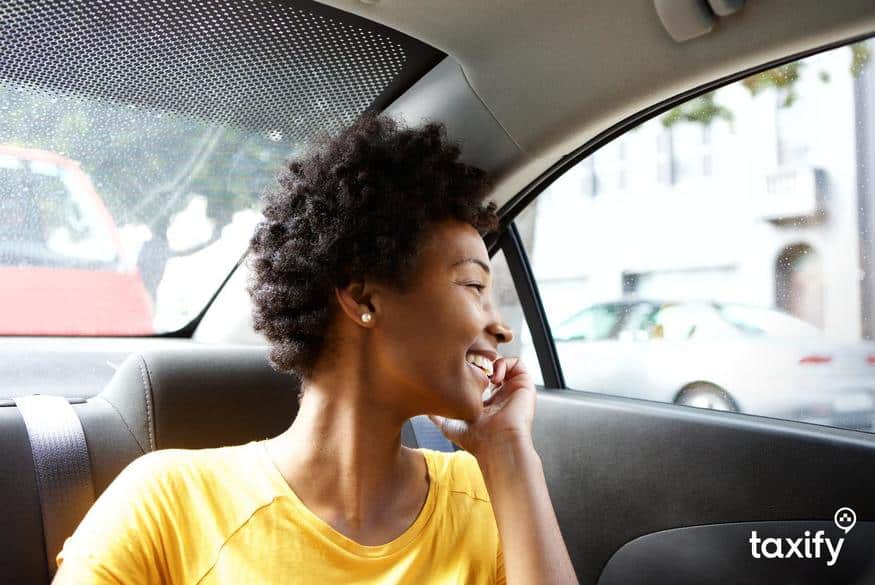 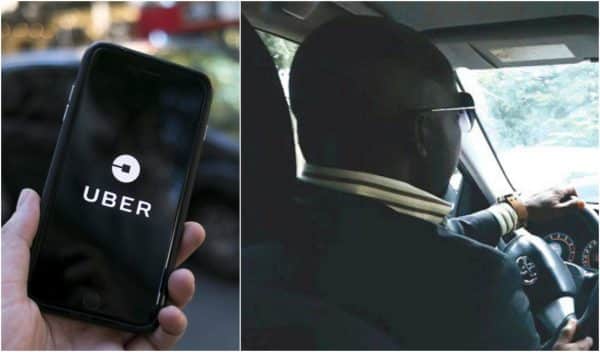 Woman narrates how she had sex with three Uber drivers 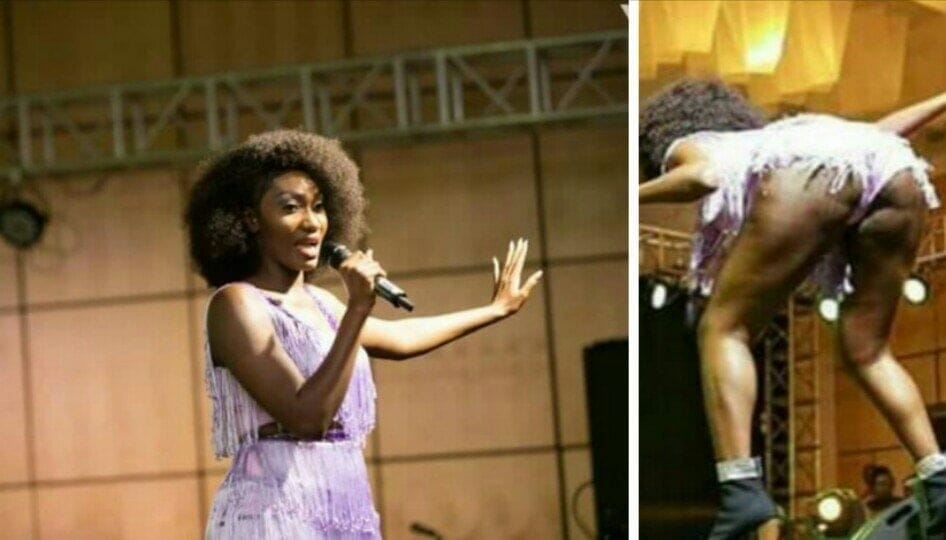 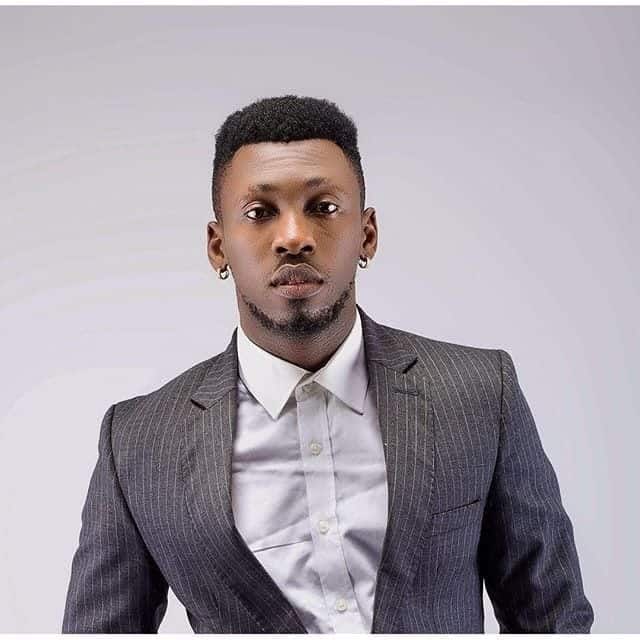 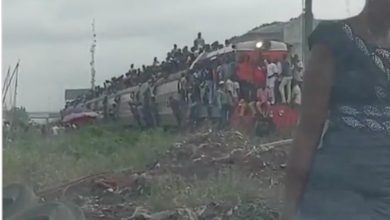 ‘Cancer is better than UBER’ – UBER drivers protest in Lekki 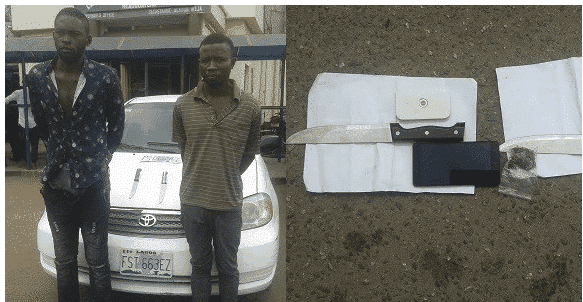