It is no longer news that Abubakar Adamu Mohammed also known as Adamu Lafia has been appointed by President Muhammadu Buhari as the new Inspector-General of Police.

The new IGP is set to take charge after the retirement of Ibrahim Idris, who has attained the statutory retirement of 60 in the force. 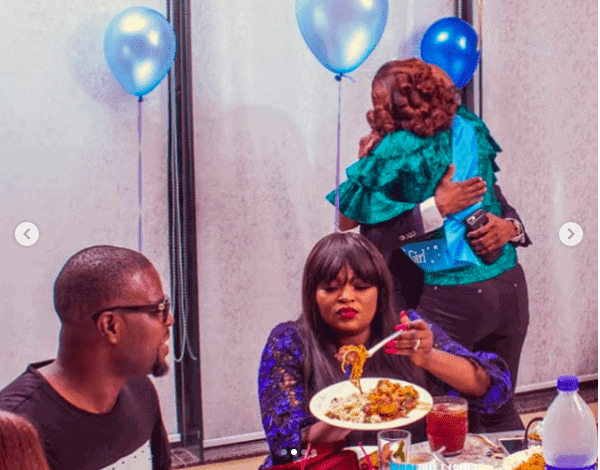 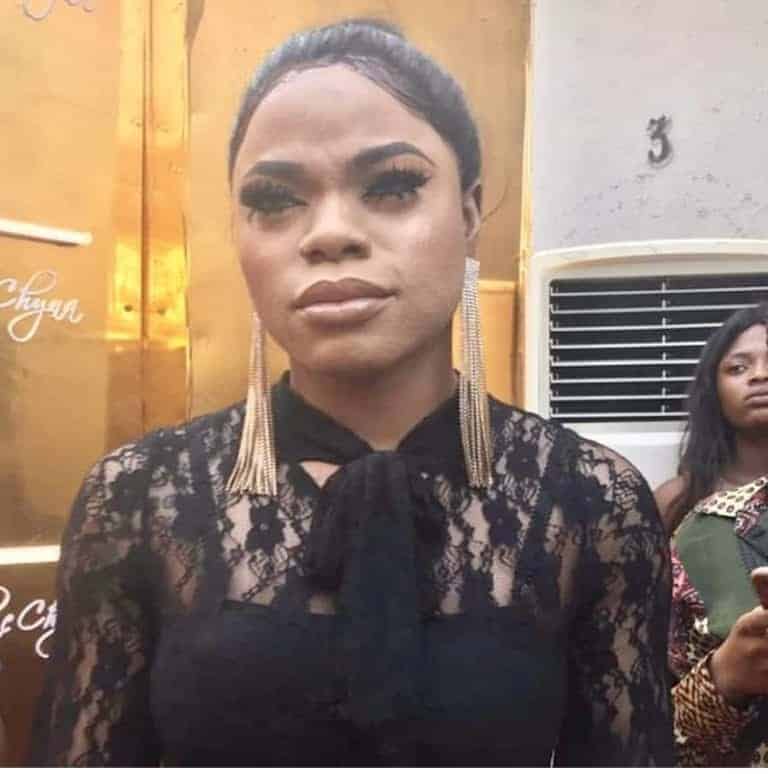 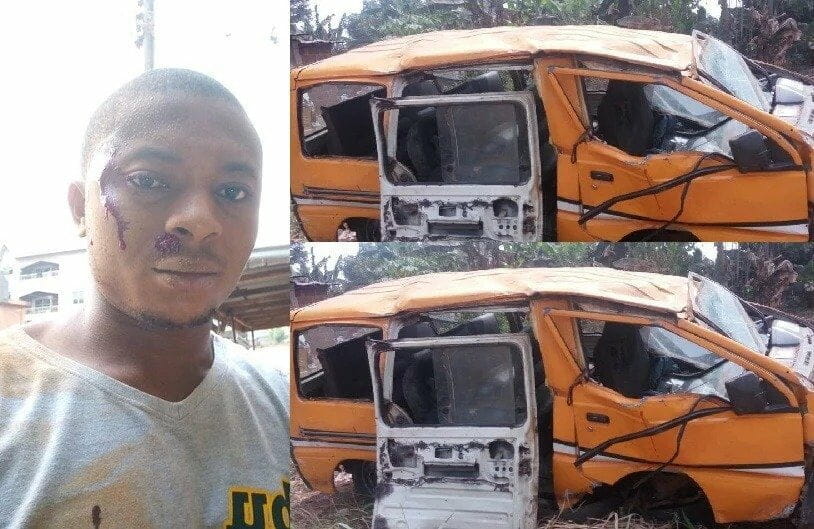 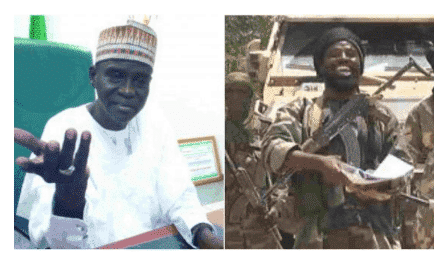 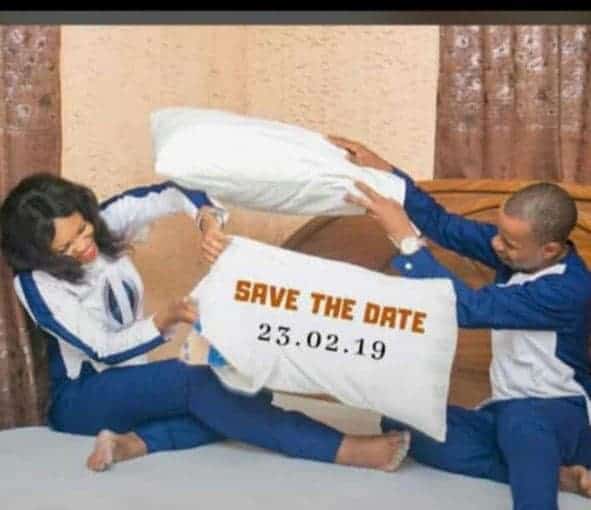 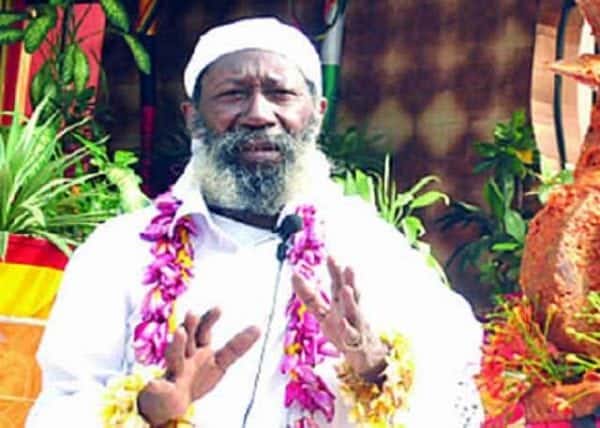 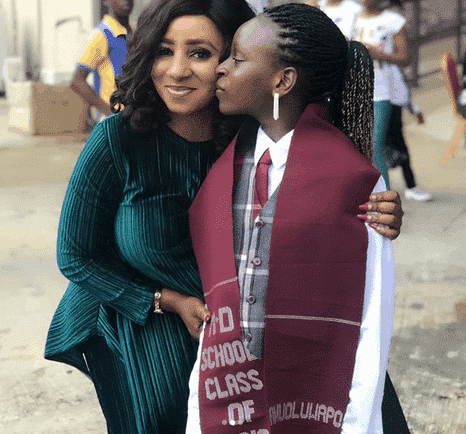