A vintage interview Nas had with Wendy Williams shows him saying Jay-Z was aware of R Kelly and his alleged love for underage girls.

R Kelly was accused of molesting underaged girls during the same period he and Jay-Z were working in the studio and released an album together titled Best of both Worlds.

According to Nas at the item, there was no way Jay-Z could say he didn’t know R Kelly was involved with underaged girls.

He spoke to Wendy Williams:

“Yeah, I could have showed the R. Kelly video that everybody’s talking about, made fun of it. When Jay and them was in there doing ‘Best of Both Worlds,’ you can’t tell me Jay didn’t see a 14 year old girl come in the studio and sit on R. Kelly’s lap….you ain’t never seen no girl come in the vicinity? I’ve been around R. Kelly and I pray for that brother. I’ve been a tour with him. It didn’t last too long, but I been around him. I didn’t see no 14-year-old, but I talked to the man and seen there’s a little problem there. The brother needs help, and I pray for him. But if I sit there and did an album about women with him, he had to be indulgent with some 14-year-olds.”

READ
Why calls to boycott R Kelly's music is dangerous

Lee Daniels says gay superhero movie is on the way 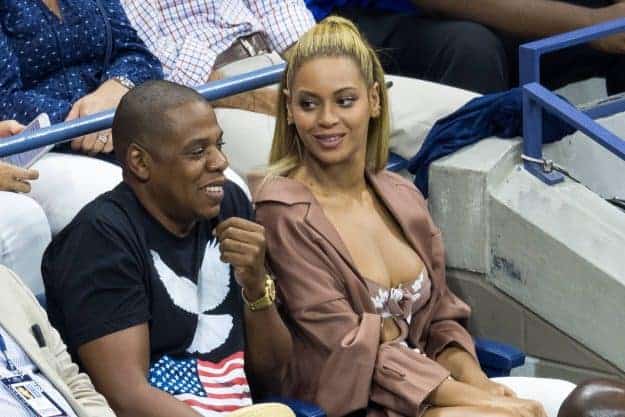 How Beyonce and Jay Z spent their Christmas (photos) 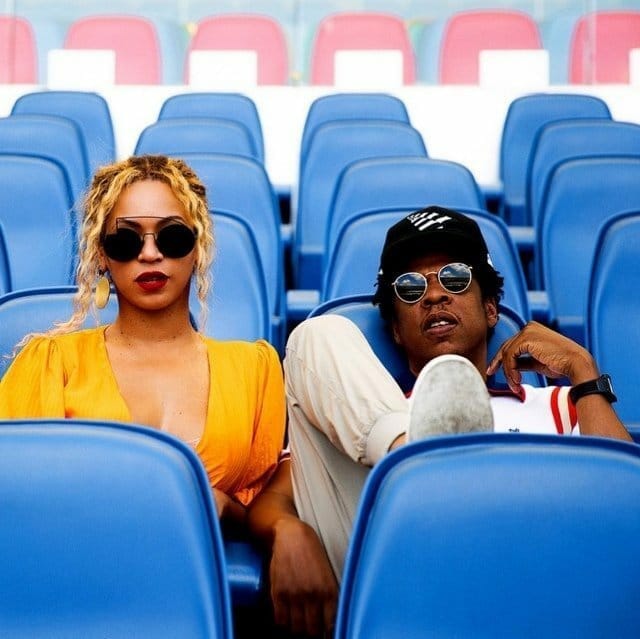 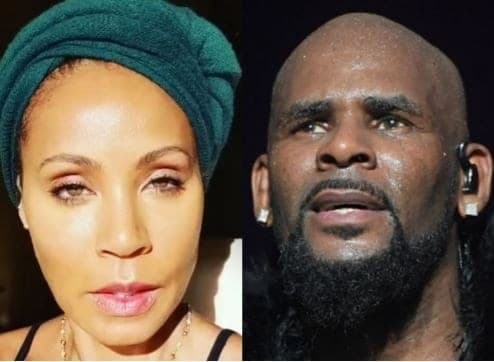 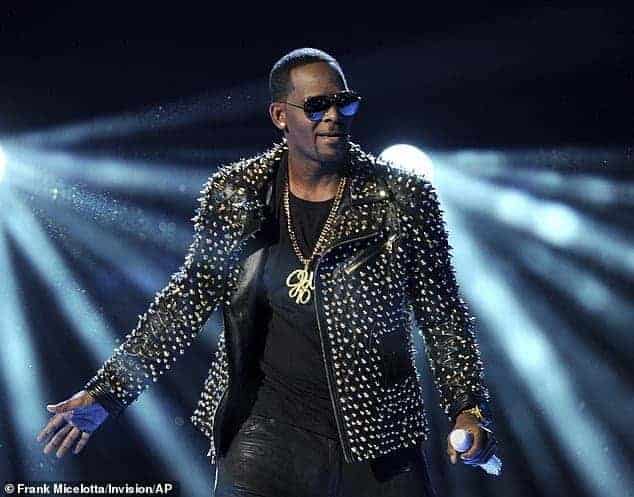 R. Kelly banned from the city of Philadelphia

Kanye West defends R Kelly and Michael Jackson, says we can all enjoy their music