An Akwa Ibom state based woman identified as Mrs Miranda Ese Ogboru, has cried out as her son, Arnold Ogboru got murdered by a tenant’s boyfriend known as Emmanuel Douglas Okpongete.

Following a recent unfortunate incident which occurred after they duo had an altercation over a shared apartment with the lady, the aggrieved woman has called on Nigerians to help track down her son’s murderer , Emmanuel Douglas Okpongete, who is currently on the run

Also weighing in on the already escalated matter, the sister of the deceased, Venessa said Okpongete committed the act with the assistance of the security guard, before fleeing the scene.

“Okpongete Killed my brother, Arnold, last night, and he is now on the run. All efforts by the police to get to him, have proven abortive.

There was an altercation between them after Arnold tried to talk to him about invading his girlfriends privacy. Arnold’s girlfriend is the tenant to Okpongete. And she told us this story.

She told my family that Okpongete, a 26-year-old native of Uyo Itam, Akwa Ibom state, had refused to hand over the spare keys of her apartment to her and constantly goes into her flat when she is not around.

Arnold was visiting Akwa Ibom for the first time, to pursue a dredging business, his girlfriend Calista serves in Akwa Ibom as well. So they went to a resort together and decided to go back to her flat afterwards.

On getting there, they found the shirt of Okpongete in her room. Calista told my brother that she had no idea how it got there and she confronted Okpongete on why he had gone into her flat again to drop his shirt.

He replied, however, saying it is his apartment and he can do what he likes. My brother watched the whole altercation between his girlfriend and Okpongete (who is now the owner of the house following his fathers death).

Arnold the decided to approach him and get him to hand over the spare keys to his girlfriend, however he became extremely angered and began to insult Arnold. That led to the fight between them.

While the fight was going on the gateman of the compound held Calista down to prevent her from separating the fight. Okpongete hit my brother’s head against the gate and he fell.

Then he went ahead to stay on top his body and began to choke him till he became lifeless. When he saw he was lifeless, they all ran away. A doctor later declared him dead after Calista rushed him to the hospital.” 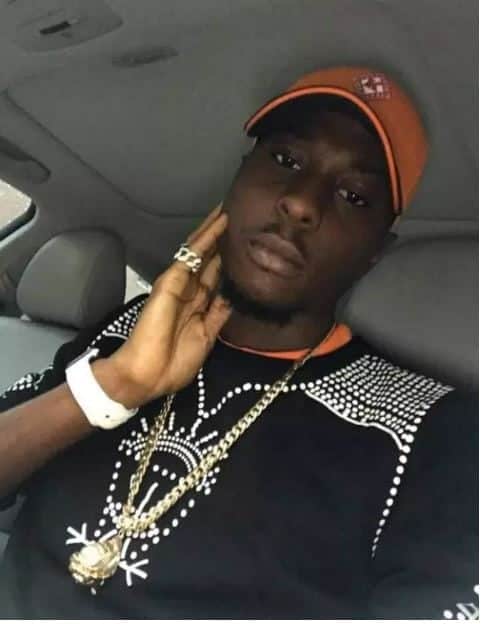 Shocking: Why a Nigerian lady hired assassins to murder her sister 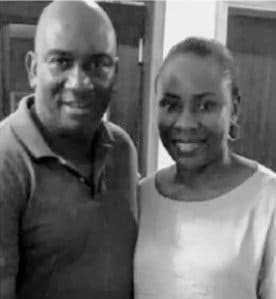 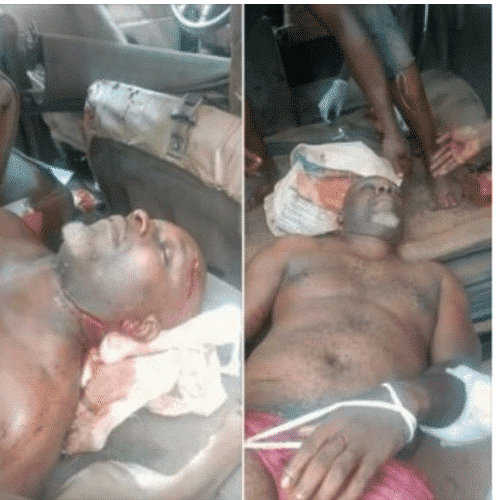 Oh No! Lagos businessman killed by brother over piece of land 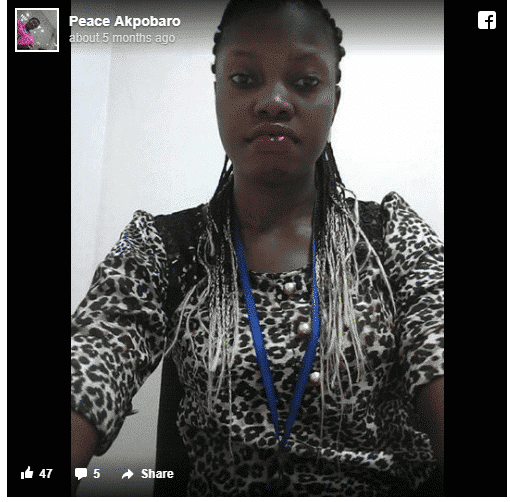 Husband of female banker who killed herself denies being the cause of her death, releases ‘proof’ 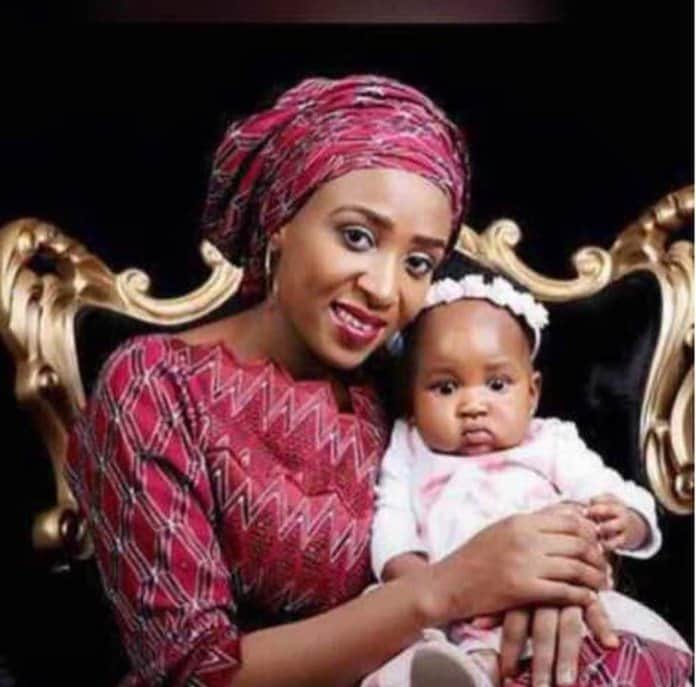 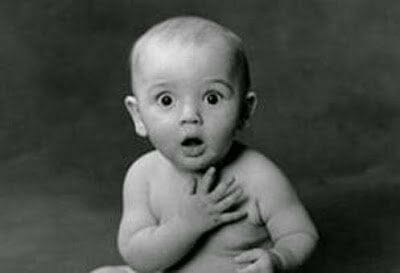 How man murdered his father over a meal of boiled yam