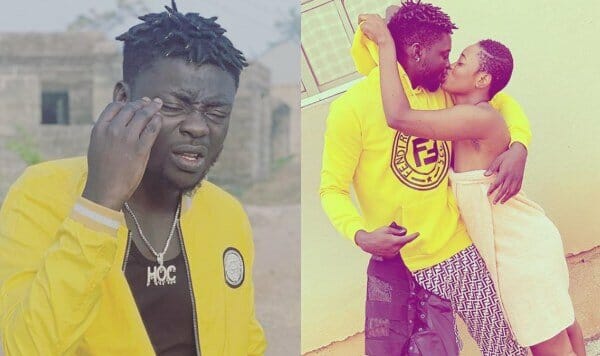 Nigerian p4rn star, Kingtblakhoc has revealed that he lost his family members last week in an incident yet to be disclosed.

In a post expressing how devastated he is, Kingtblakhoc warned fans not to believe anybody parading him or herself as his family member.

He concluded by assuring his fans that he will soon return back to work.