Reality TV star Kim Kardashian and her rapper husband Kanye West are getting prepared for baby No. 4. Report also has it that the couple are also already planning for No. 5 and No. 6.

“Kanye and Kim are definitely not done with having kids after their fourth,” a source told Radar. “Kim wants five or six!”

“They’ve always wanted a dynasty,” said the source. “They really think of themselves as royalty – like Princess Kate and Prince William of the U.S.

An insider revealed that the couple have only one male embryo left and are expecting the newest addition to their family through a surrogate.

READ  Seyi Edun, She baby, others celebrate with Lizzy Anjorin and her husband as they buy brand new car (Video) 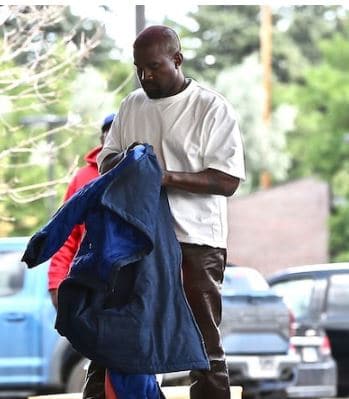 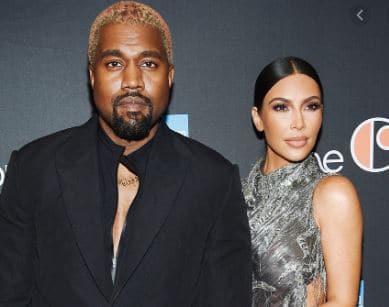 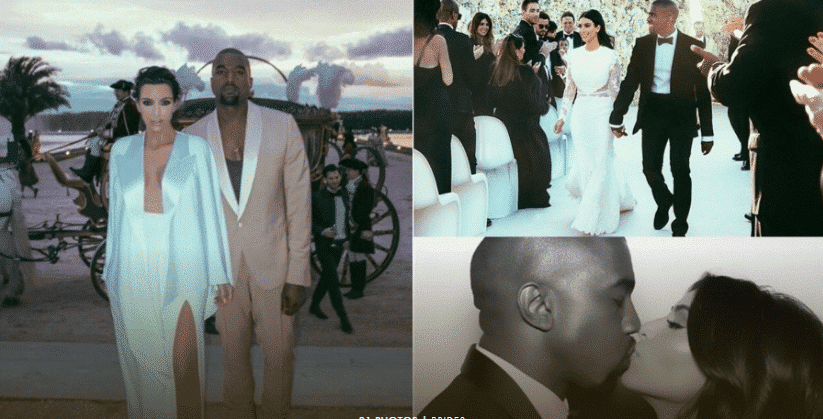 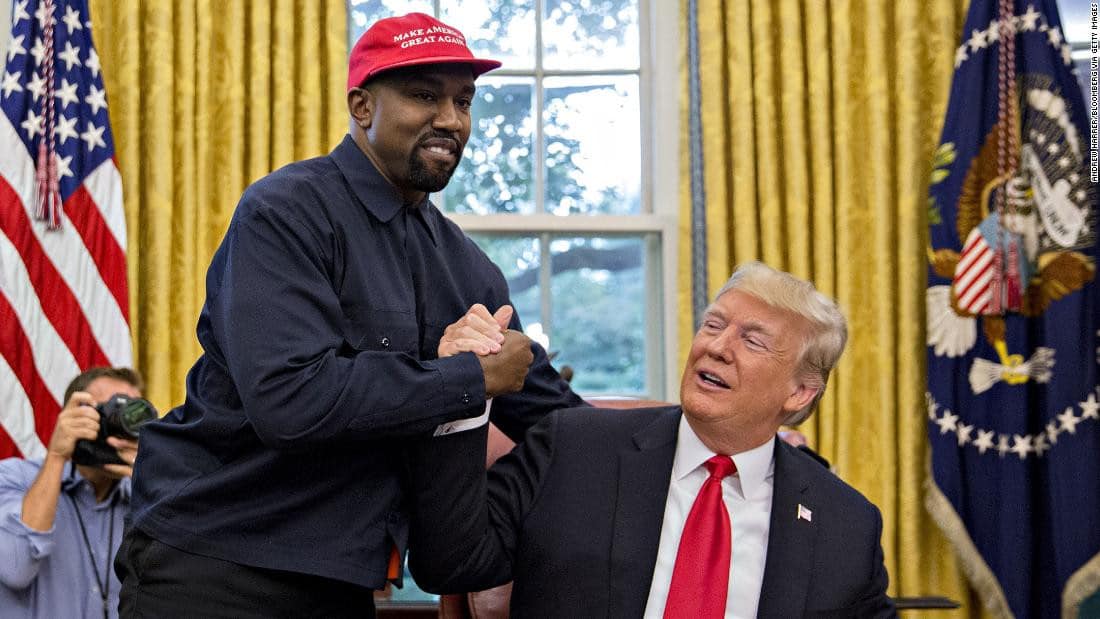 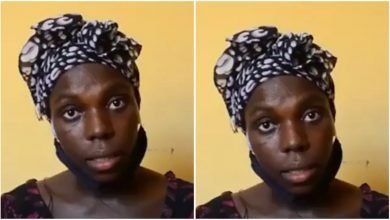