The 2017/2018 second semester exams have begun at the Obafemi Awolowo University, Ile-Ife, on Monday, January 14, 2019 despite the ongoing strike action by members of the Academic Staff Union of Universities (ASUU).

As earlier reported, The Association led by Biodun Ogunyemi, embarked on industrial action on November 4, 2018, in protest of the poor funding of universities and non-implementation of agreements reached with the Federal government.

Although academic activities have been suspended in various universities in the country, some departments in OAU are reported to have carried on with their activities as they have lecturers who are not members of ASUU.

The Cable reports that these lecturers claim that they are not bound by the strike as they reportedly belong to the Congress Of Nigeria University Academics (CONUA).

Although students of Botany, Zoology and some foreign languages have been affected by the strike action, their counterparts in English and Literary Studies department has been receiving lectures and began their exams today.

When TheCable Lifestyle contacted Abiodun Olarenwaju, the Public Relations Officer for the university said the school calendar would not be extended.

“There’s nothing that suggests we are going to extend any calendar. Don’t let us be speculative, when we get to the bridge we will cross it,” he told TheCable Lifestyle in December.

READ
Friend of woman whose husband died from beating he got from thugs ordered by her, speaks up

“The Senate of the university is in charge of the academic activities if they find it find to extend, they will and if not, there’s nothing anybody can do about it. Let’s keep our fingers crossed and don’t let us be speculative

“Whether they are going to extend it or not, has not stopped the students from reading, they should read.”

Scientist reportedly eaten by crocodile while feeding it 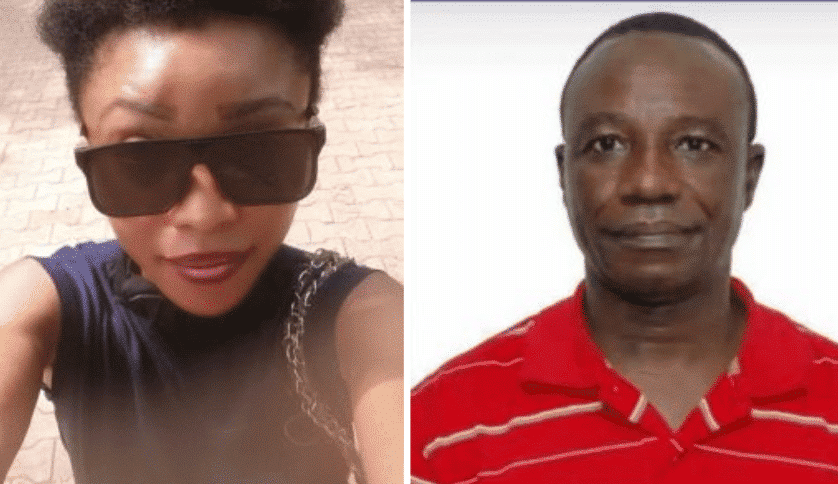