Senator Dino Melaye reportedly passed the night on the floor outside the building housing the Department of State Security Services (DSS) medical facility in Abuja.
.
.
The senator had been whisked away from the Police Hospital in Abuja on Friday afternoon and taken to the DSS facility. However, the senator said he will not enter the DSS medical facility, until he is told why he was moved from the Police Hospital.
.
.
While the Police is insisting that the lawmaker is fit to stand trial, Melaye insists he needs more time to recuperate. The Police wants Melaye to stand trial over allegations of his culpability in the attack of an officer in July 2018.

“I’m so f**king happy” - Simi speaks up after wedding 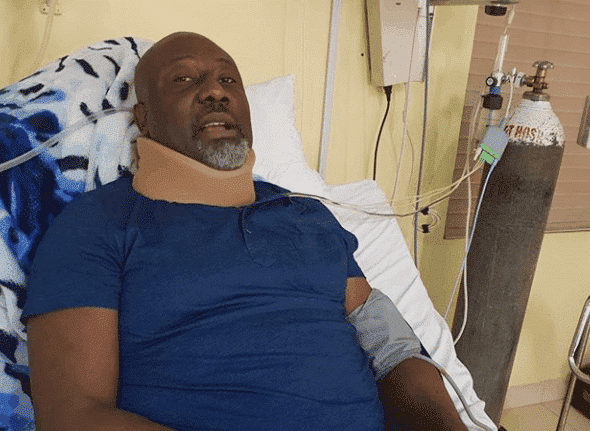 I was tied up, thrown into solitary confinement – Dino Melaye speaks on arrest 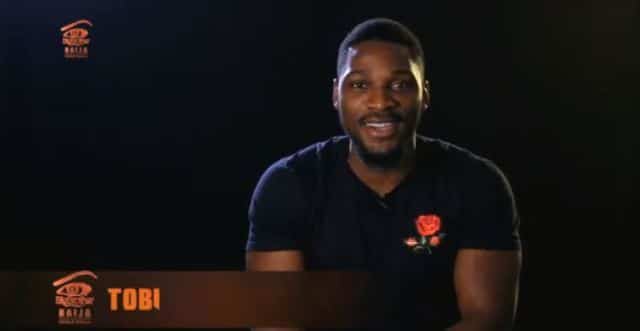 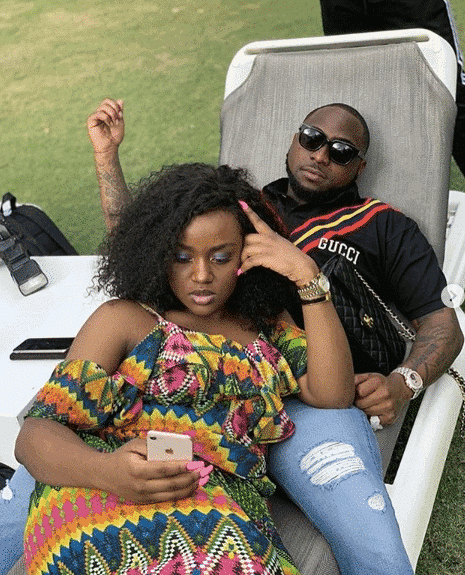 Davido opens up on break up with Chioma 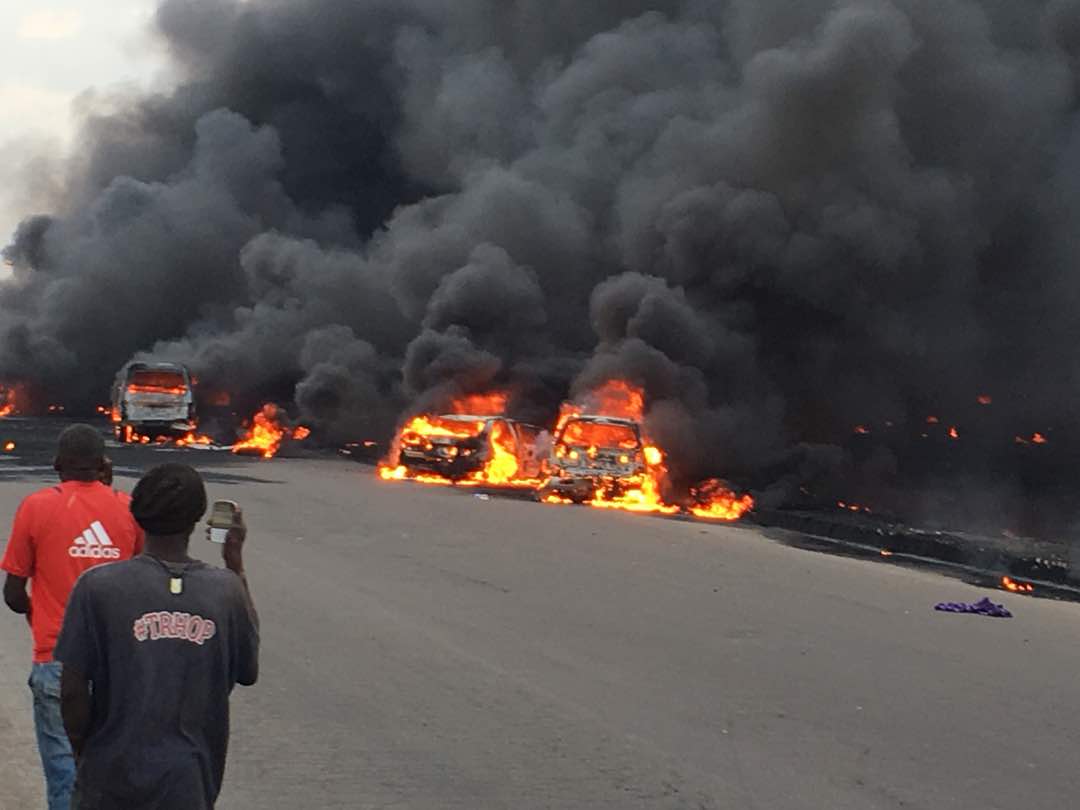 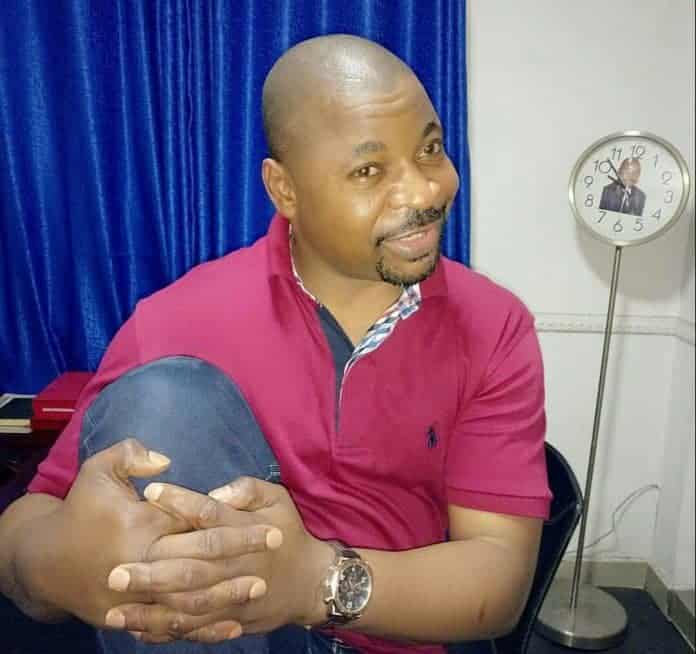 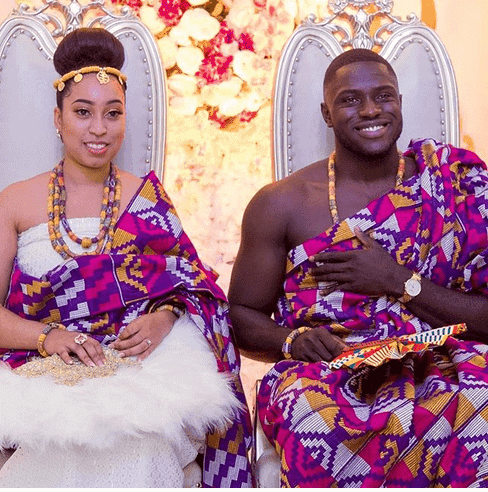