Diamond Platnumz is reportedly set to tie the knot but he is asking the Tanzanian government to declare a national holiday on the chosen date.

According to the reports, the singer hopes that the holiday would allow all of his family members to be part of the celebrations.

During an interview with a local newspaper, Diamond spoke of his intentions to wed his model and radio presenter girlfriend, Tanasha Donna Barbieri Oketch, on Valentine’s Day.

He however noted that his mother-in-law to be would be working on that day, making the date impossible.

This, he explained, is the reason why he might be moving the wedding from Valentine’s Day.

He said, “The reason why we had to change the date is because Tanasha’s mother will be working on Valentine’s Day. I do not want a small wedding, if it is possible I would like the government to consider it a public holiday,” he said.

In December of 2018, Diamond revealed his intentions of wedding Tanasha but is now considering postponement as most celebrities reportedly invited to the event might be unavailable, as well as family members.

The couple are yet to share an official wedding. 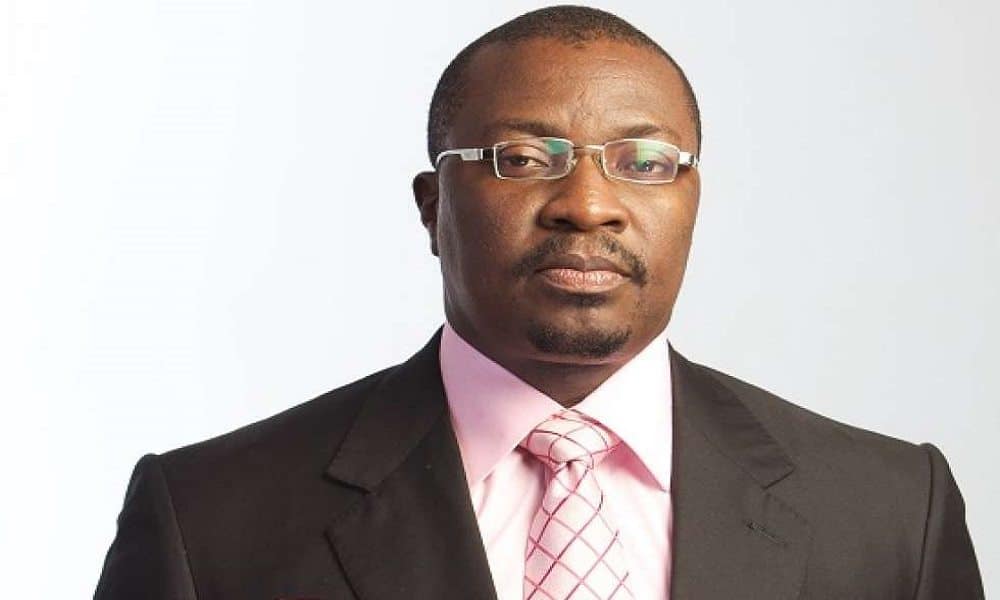 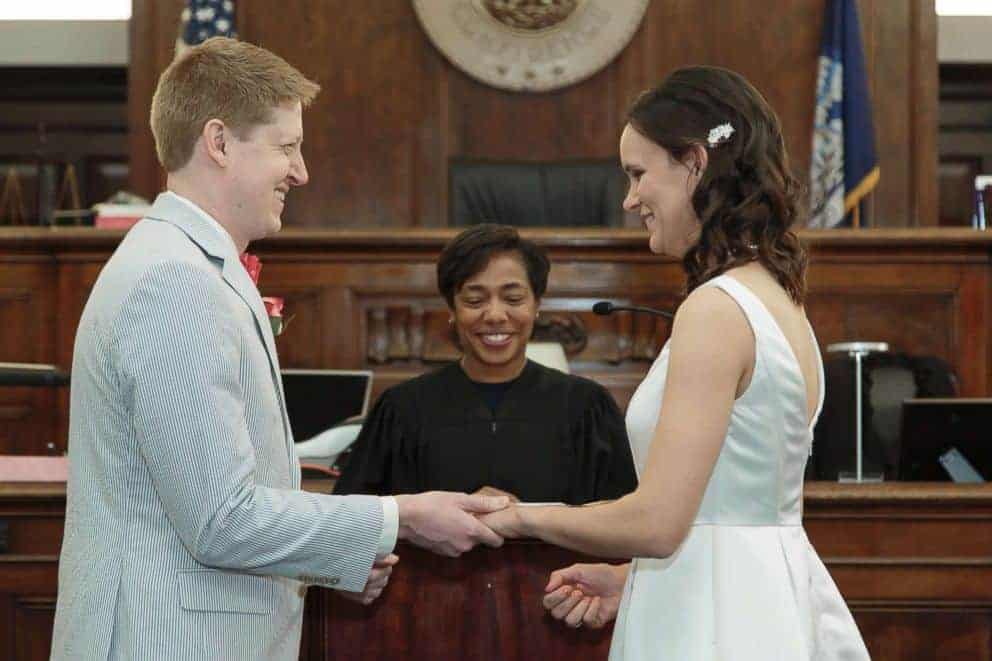 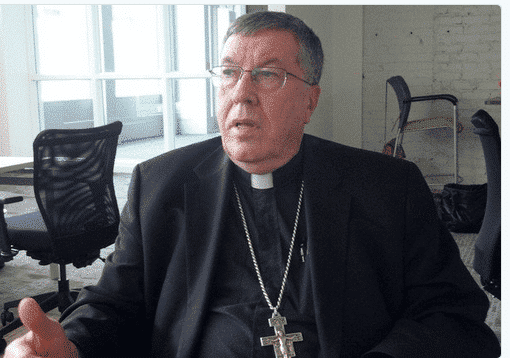 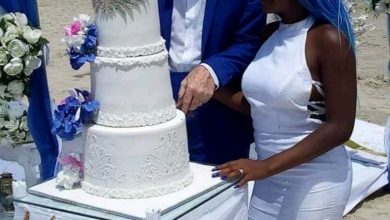 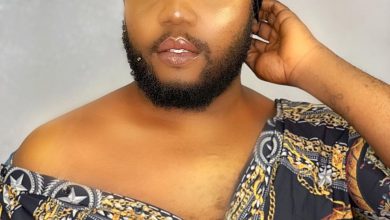 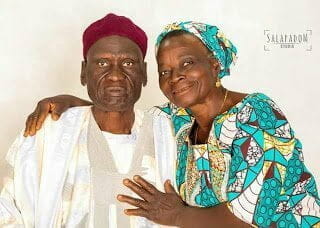 Nigerian grandparents set to wed after years together (Photos) 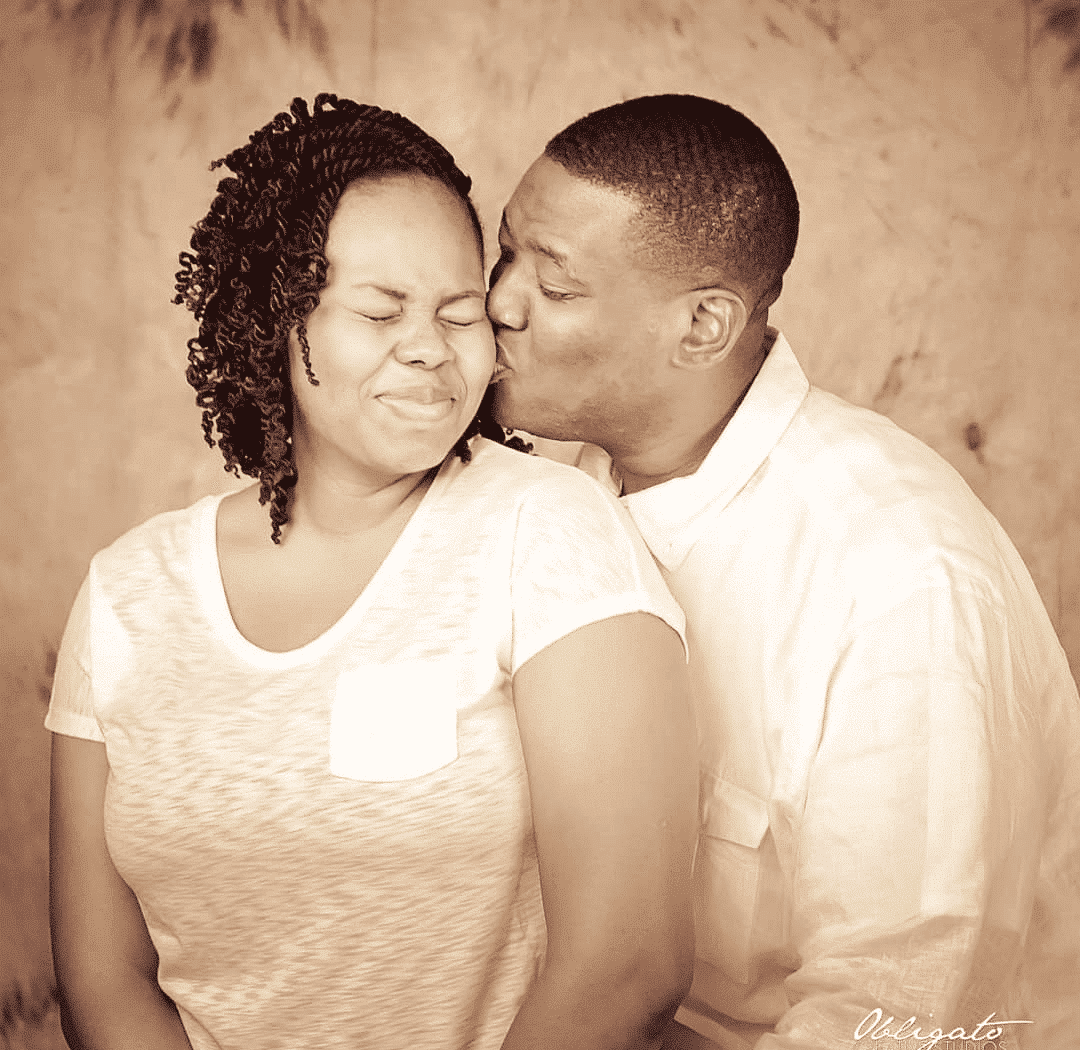