The Director-General of President Muhammadu Buhari 2019 Campaign Council, Rotimi Amaechi, has finally cleared the air on the viral audio recording, in which he allegedly criticized his principal.

In the recording which has gone viral, Amaechi apparently claimed Buhari does not read newspapers or listen to news on the economic situation in the country.

However, speaking with The Sun, the Transportation Minister said that he was not aware of such audio.

When he was asked for his comments on the audio that has gone viral, Amaechi said: “Nothing. I am not aware of any audio recording.”

Further told that the audio was gaining momentum on different online websites, the immediate-past governor of Rivers State and incumbent Minister of Transportation asked: “Do I do website?”

READ
Olukoya finally reveals why MFM does not celebrate Christmas

It would be recalled that an audio detailing Amaechi’s criticism of the Buhari administration went viral some days ago.

In the audio, Amaechi was alleged to have said: “This country can never change, I swear. The only way this country can change is in a situation where everybody is killed.”

Lady commits suicide after her boyfriend left her in Abuja 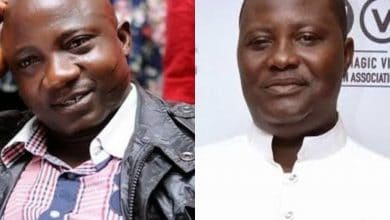 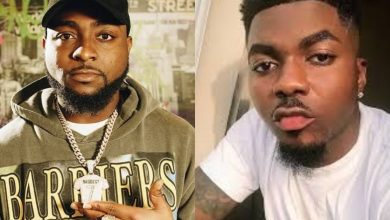 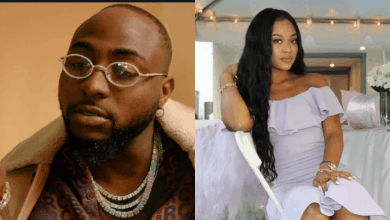 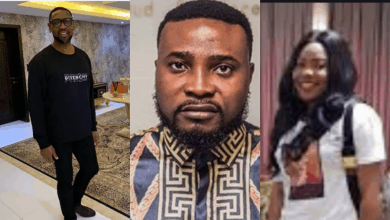 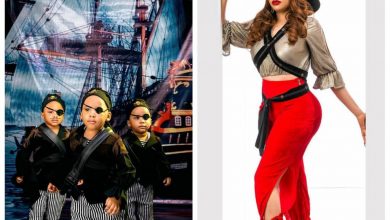 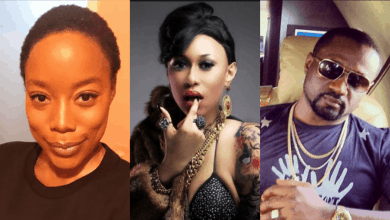 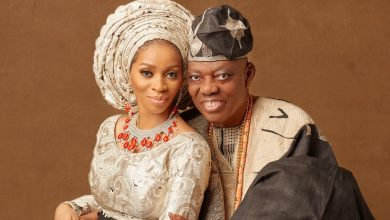