Former Big Brother Naija housemate, Tope Adebuniyan popularly known as Teddy A does not quite fit the picture of a perfect gentleman, what with his dreadlocks, piercings and overwhelming tattoos, but despite his ‘bad boy’ look, the singer says he has never caught the attention of the police.

In an interview with Punch Newspaper, Teddy A says every element of fashion on his body has a meaning. He said, “I have never been harassed by the police and I will not. I have about 15 tattoos and they are all symbolic. The most symbolic tattoo on my body is that of a baby in the cloud; I made it when I was expecting my son. I have been keeping my dreadlocks since November 2015 and I don’t plan to cut it anytime soon. My earrings are quite expensive; I have had them since 2014 and I have never taken them off.”

Despite being raised by a single mother, Teddy A says he has no resentment for his dad. “I was raised by a single mum and I am very close to her, but I don’t feel any resentment for my dad. If you have issues with your dad, it doesn’t have to be because of your mum. Every man has a story; every relationship has a story. Whenever there are issues between parents, I think you need to find out what happened and hear the story from both sides“, he said.

New Music: "Far Away" By Efe

#BBNaija: Mercy and Ike are ‘Heads Of House’ for this week 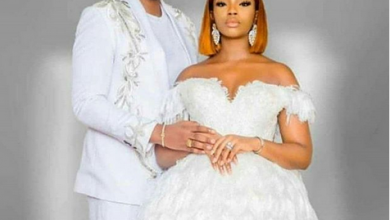 Bambam speaks on facing domestic violence in marriage to Teddy A

Big Brother Naija’s TBoss needs to be weary of this guy! 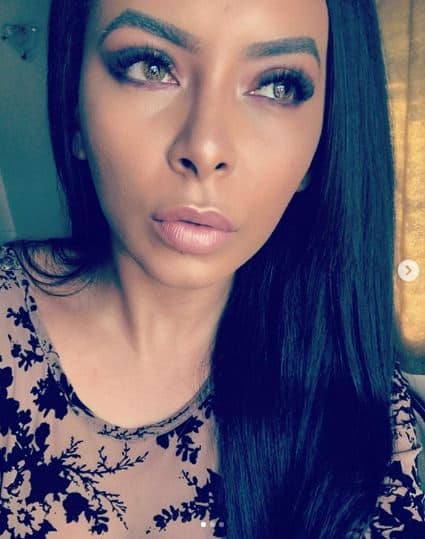 Tboss’ sister ends engagement with baby daddy after one year 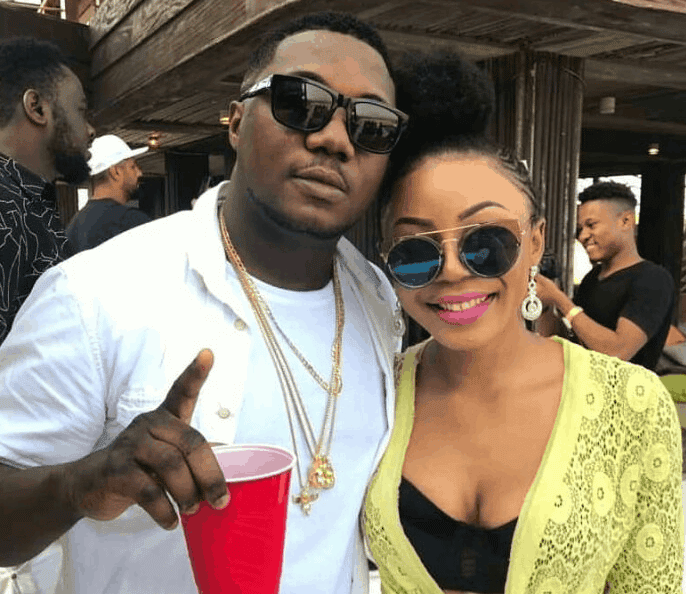