Wizkid has become the first singer to sell out the 20k capacity Eko Atlantic City ground when he held his Made In Lagos concert yesterday.

Recall that the singer few days ago held his VIP Experience concert in Eko Convention Centre where he sold out the 6k capacity hall.

The singer also recently sold 20k tickets to people in the UK, 30k in Abidjan and 40k Benin Republic.

At the concert, Wizkid revealed that he begged Duncan Mighty to allow him drop a verse in their hit song “Fake Love” contrary to opinion that he wrote the song. He also came on stage with a picture showing all his sons as he expressed love for them all. Guy gets called out after having sex with a girl, ate her mama's chicken then dumped her under 3 weeks 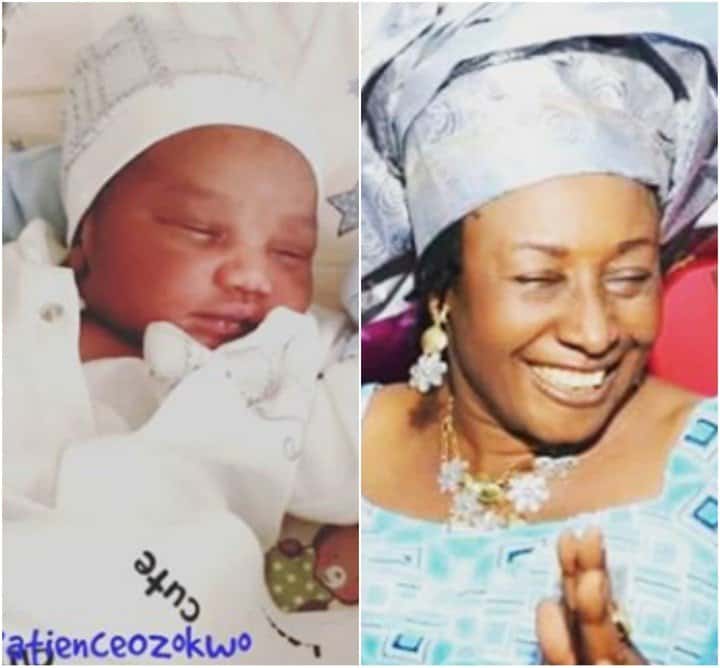 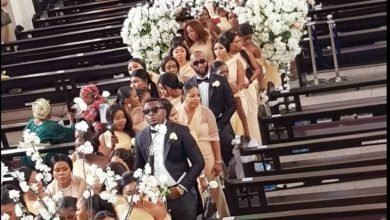 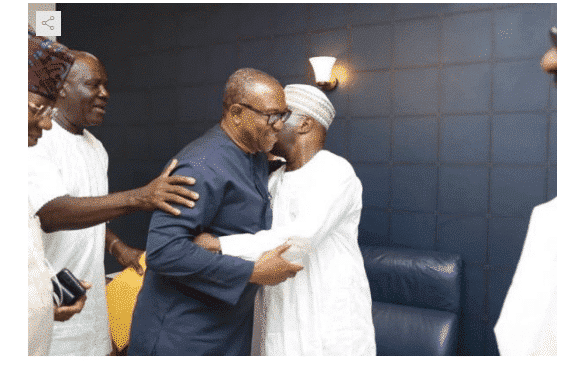 2019 elections: Atiku Abubakar steals Woman’s image for his campaign adverts across the country 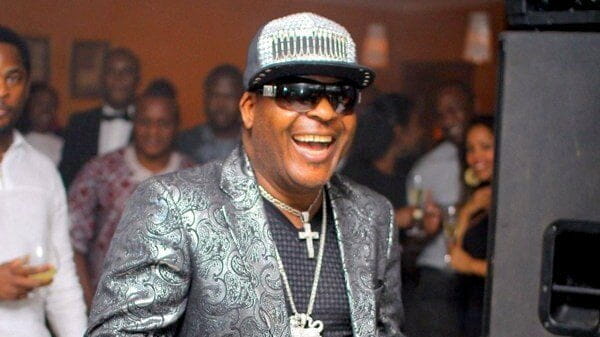 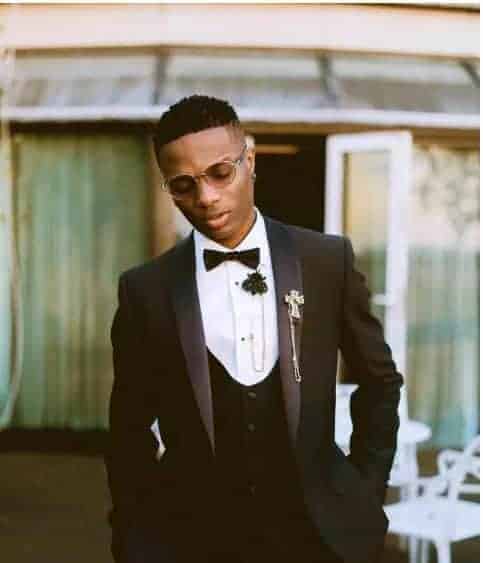 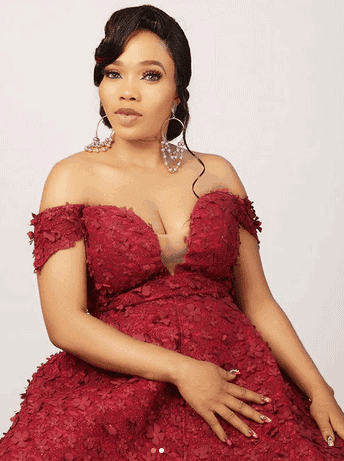 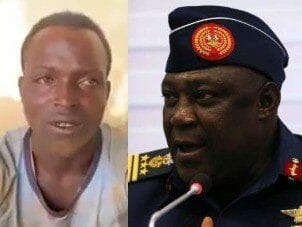 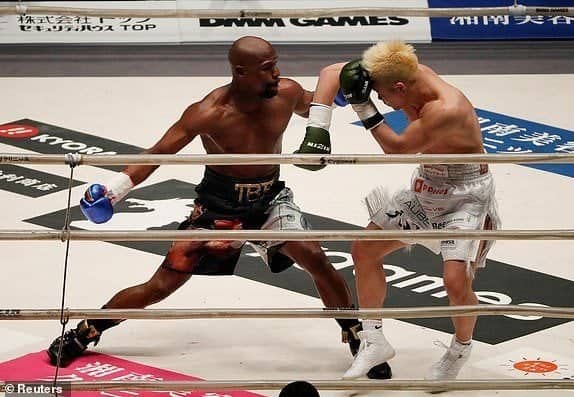