Croatia Midfielder Modric, saw off competition from the likes of Ronaldo, Messi and Griezmann to win the award.

“Real Madrid have a very important affair with this prestigious trophy.

“It’s a beautiful love story between the Ballon d’Or and Real Madrid and I’m sure it’s going to continue,” Perez said.

It was the 10th time in history a Real Madrid player has won the award, while Modric became seventh individual player from the club to win it.

Alfredo di Stefano won two of the first four Ballon d’Or awards in 1957 and 1959, while team-mate Raymond Copa took home the trophy in 1958.

Despite that early success, the pair were the last two Madrid players to win the Ballon d’Or for over 40 years, until another Portugal superstar, Luis Figo, broke the drought with his victory in 2000. 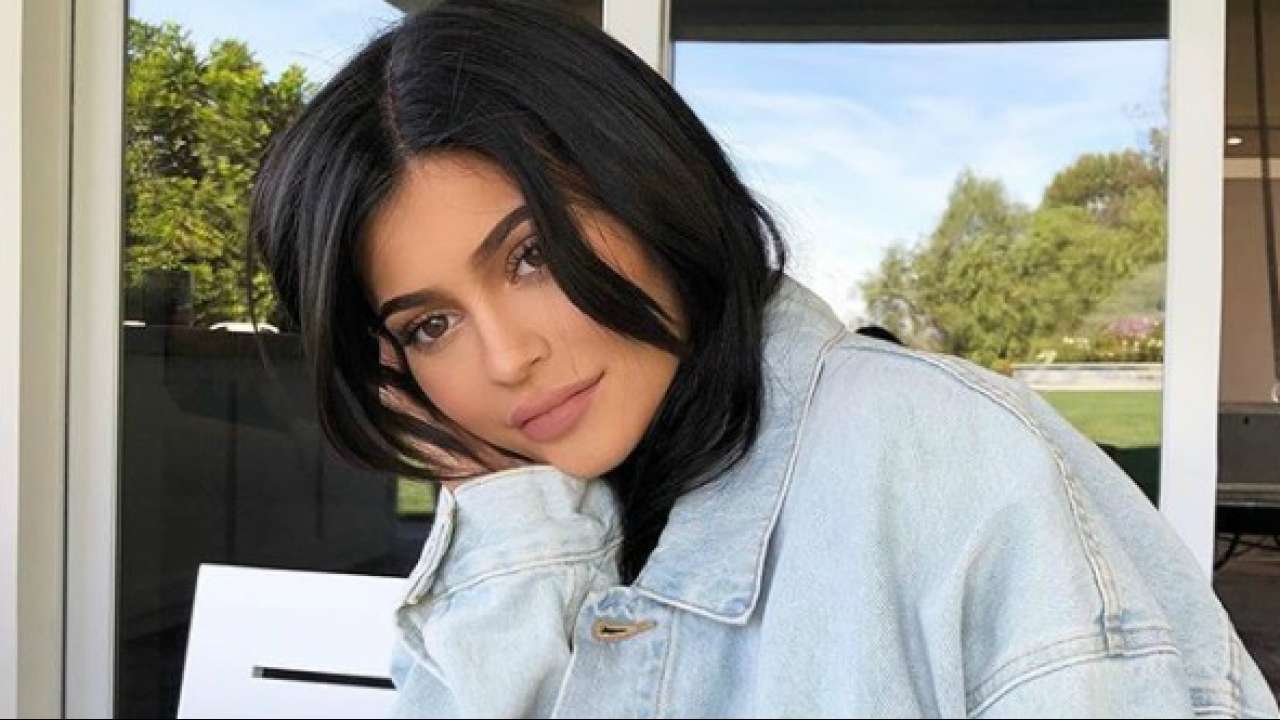 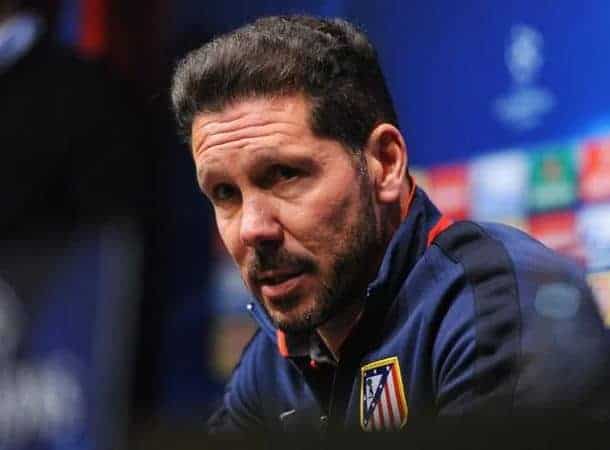 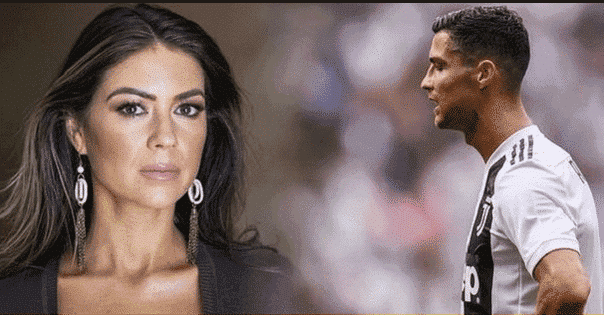 I didn’t rape Mayorga, what we had was consensual – Ronaldo 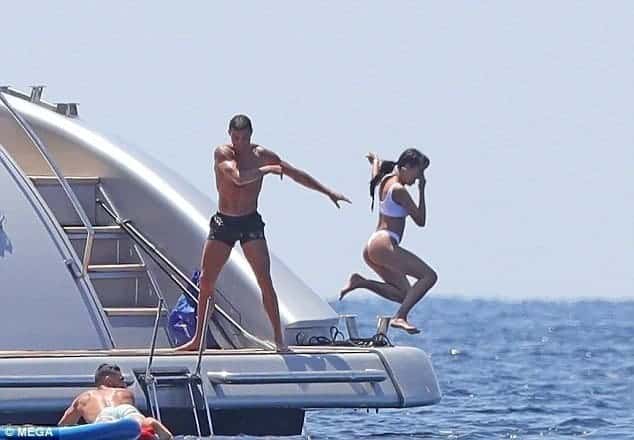 UEFA goal of the season: See the full list of nominees 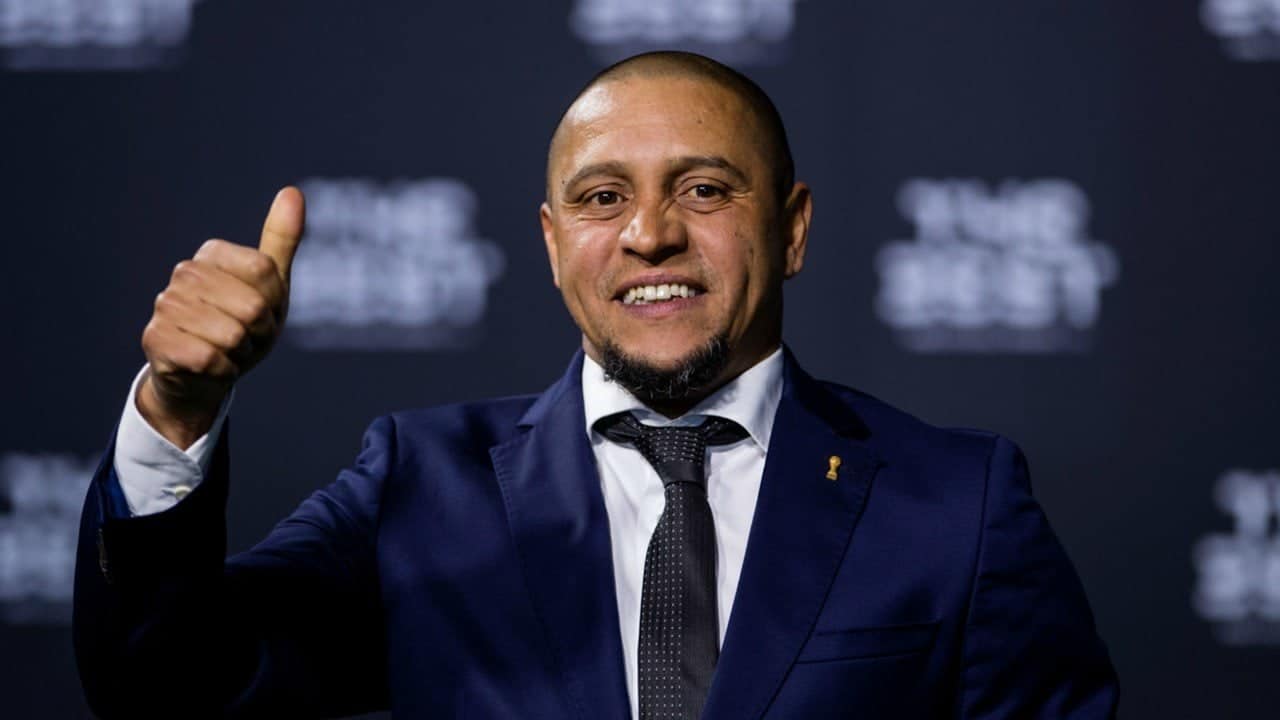 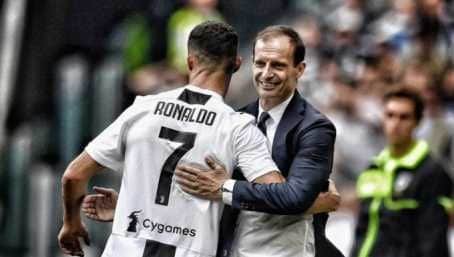