Nollywood actor, Olaniyi Afonja popularly known as Sanyeri, has stated that his tribal marks have deprived him of romantic movie roles. The Yoruba actor however expressed gladness because the tribal marks have been able to get him many comic roles.

In a chat with Saturday Beats, he said:

“I started appreciating my tribal marks when I became an actor. I know that due to my tribal marks, I may not be able to take up some roles, especially lover boy and romantic roles, much less compete with other good-looking actors in the industry.

“But you know God works in mysterious ways. My tribal marks have brought many comic roles my way and that has automatically given me an edge as an actor. And that is why you won’t see me acting romantic roles.

“Even though as a child, people used to make a jest of me and I used to feel bad especially as I’m the only one with tribal marks among my siblings, I was never angry with my parents for giving me these tribal marks. Right now, no one can mock me again because I’m now more comfortable with them and I have made a fortune with them.

It's disrespectful talking about Mourinho returning to Real Madrid - Ramos 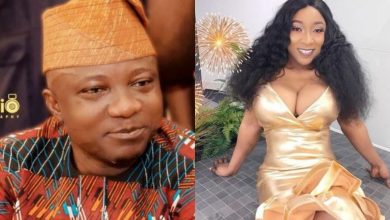 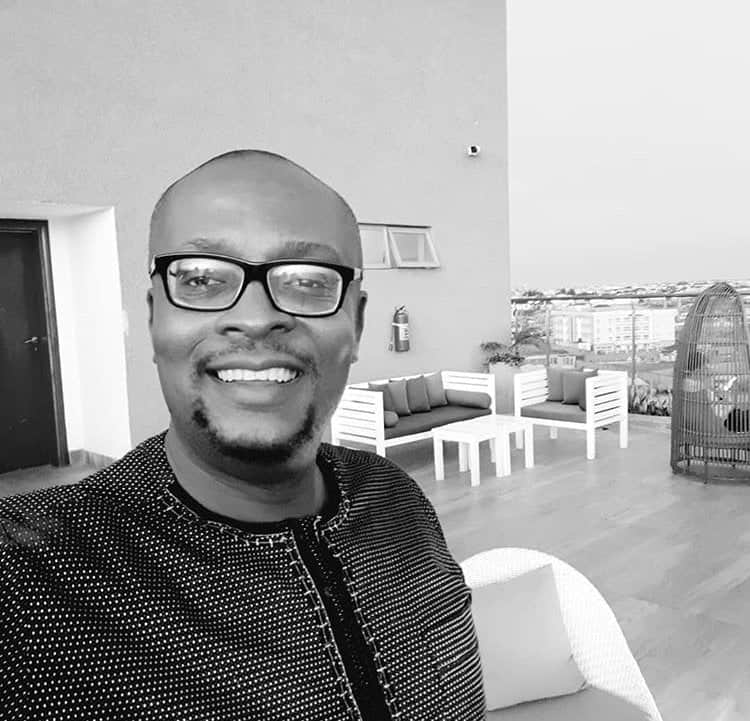 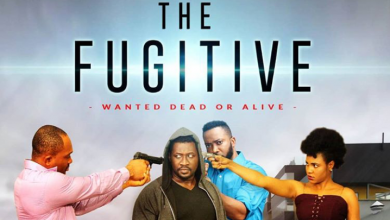 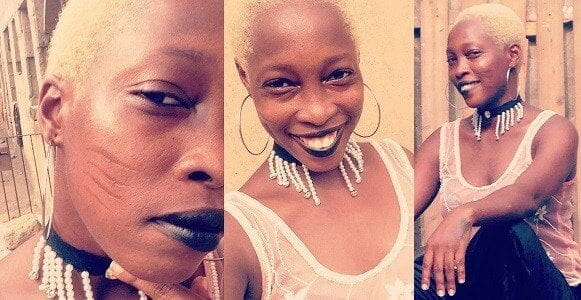 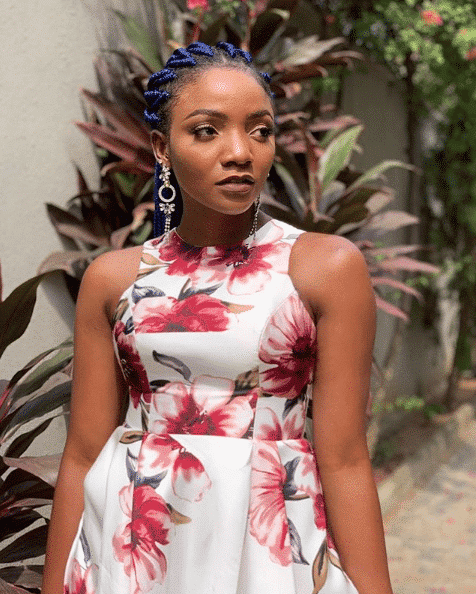 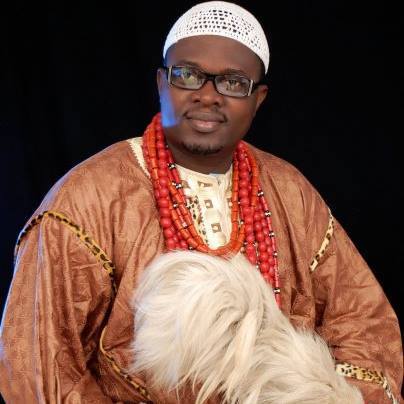