Travis Scott is set to get married to Kylie Jenner.

The rapper made this known in an interview with Rolling Stone, where he opened up about his relationship with the Makeup mogul and their daughter Stormi Webster. He said:

‘It got to a point where I was like, ‘I need [Kylie] with me to operate. She’s that one

‘We’ll get married soon. I just gotta sturdy up — I gotta propose in a fire way,’

The 26-year-old rapper also disclosed in the interview that they conceived their daughter Stormi after just three weeks of dating.

‘We felt like, ‘This is something special.’ And kids are something we kind of talked about when we were getting busy.’

According to him, the couple fell quickly in love after meeting at the Coachella festival in April 2017.

‘Maybe, like, the first week, you don’t know if it’s real or a fling. Then the second week you’re like, ‘Whoa, I’m still talking to her, she’s responding, I’m responding. We ain’t run out of a thing to say.’ And it got to a point where I was like, ‘I need her with me to operate. She’s that one.”

Travis also revealed that his daughter Stormi is banned from watching television, despite her mother’s rise to fame on reality television. 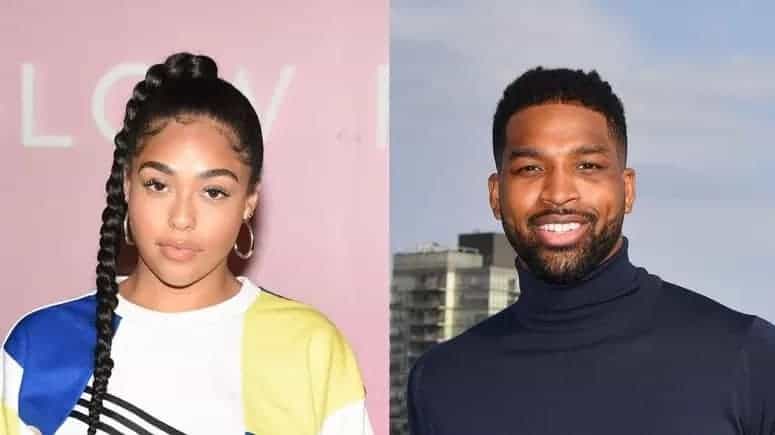 Jordyn Woods reveals more on his hook up with Tristan Thompson 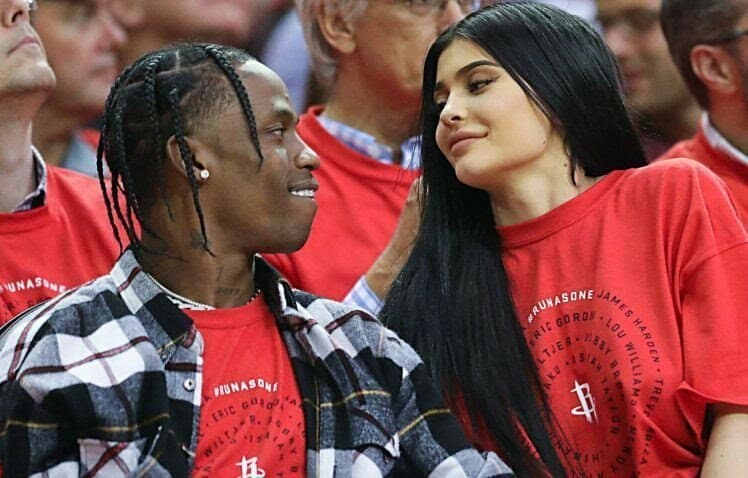 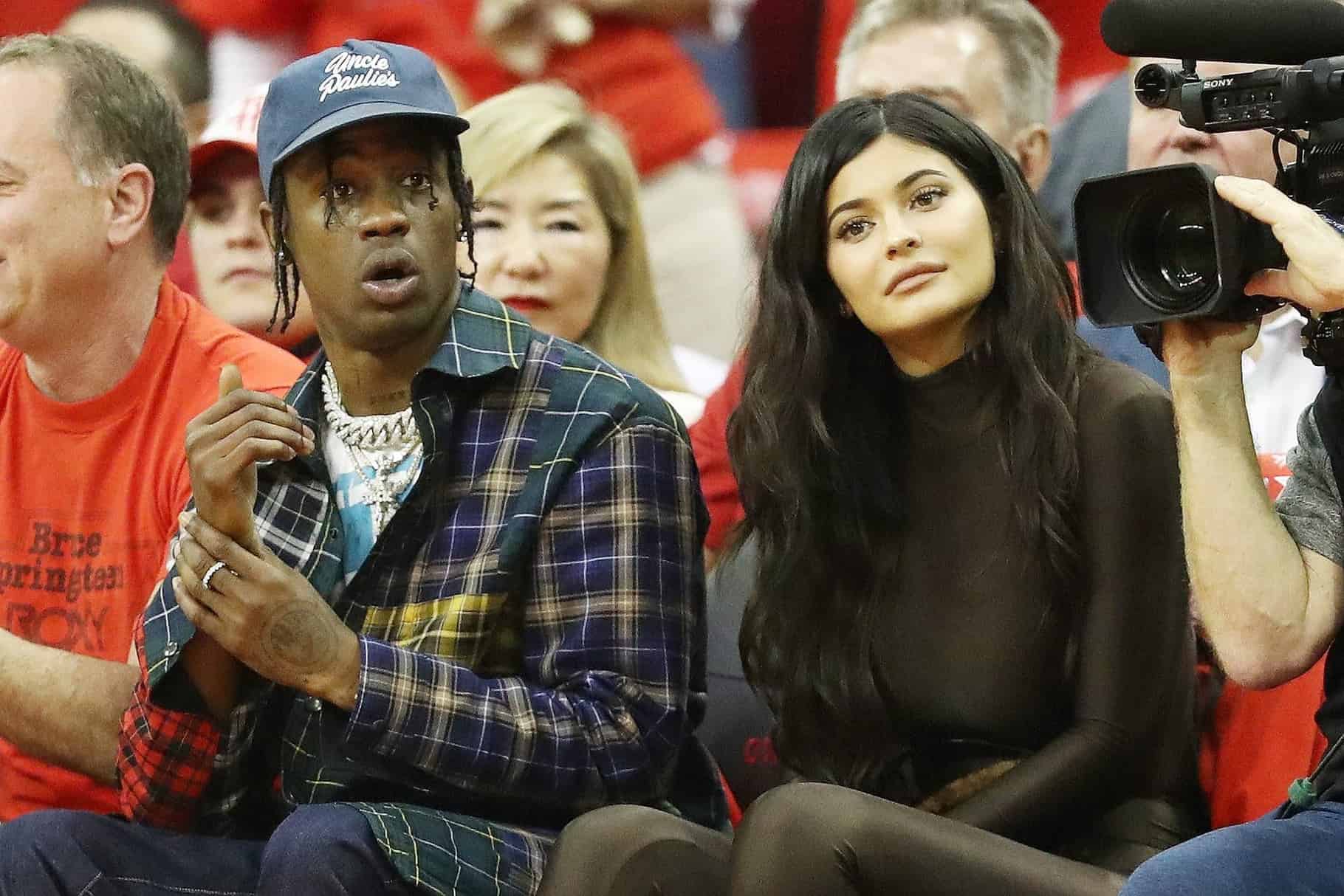 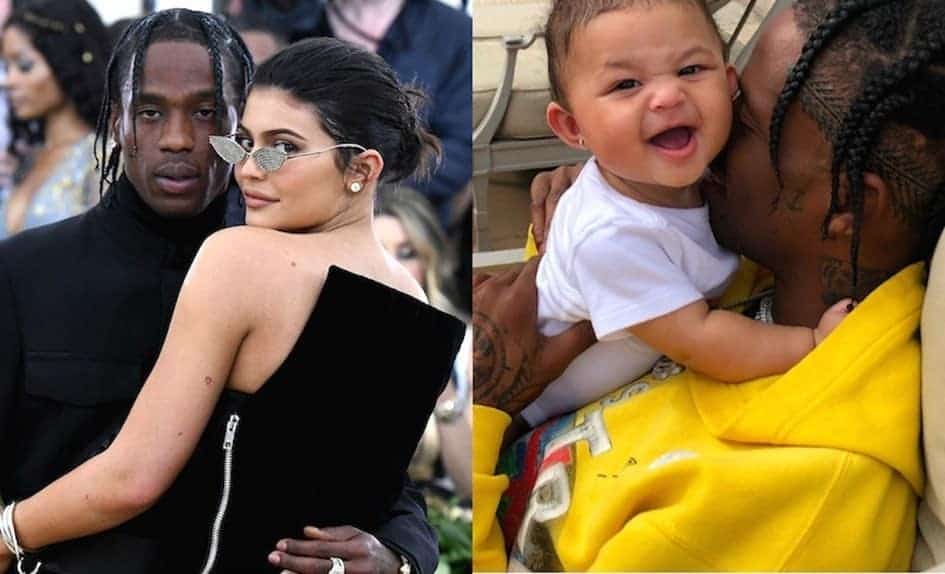 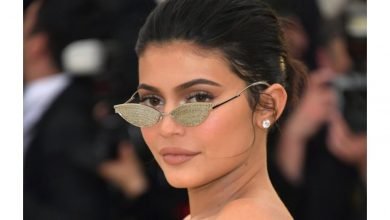 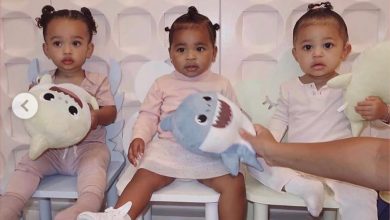 The Kardashian babies are breaking the internet with these pictures 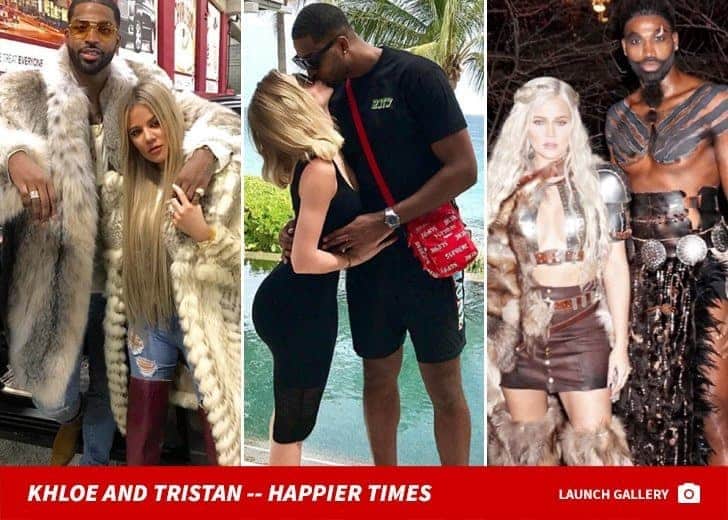