Popular blogger, Stella Domokokorkus has waded into the issue between actresses Omoni Oboli and Ini Edo.

The issue started after Ini Edo called out Omoni for failing to turn up for the movie premier of her friend Uche Jombo. According to Ini Edo, the excuse given by Omoni is too flimsy.

Reacting to the call out which seems like a glimpse of bad blood going on under rather, Stella Dimomokorkus advised Omoni Oboli to reach out to Uvhe Jumbo so as to quell the gossip flying around.

“@omonioboli and @uchejombo hmmmm I am wading into this becos I believe in the power of love and sisterhood. Omoni you didn’t do well by not attending Uche’s premiere after she supported you during yours. It’s not right but it’s ok if you insist.

A lot of talks going on now to encourage both of you to part ways but I encourage you to reach out and sort this out. Delay is not good. This brouhaha is not about a sister gossiping the other (that’s worse)it’s about not giving your shoulder when it was needed.

People are whispering that you are a user and used your friend Uche to climb the ladder. Shut them up by reaching out to Uche or prove them right by not doing so. @iniedo you did well by standing up for the right path. ….

I believe that true friendship still exists as long as gossip was not involved. Can’t wait to see you Ladies make up. Incase you one of those followers and wondering what my business is in this,I also wonder if it’s your business and if you want them to settle or break up completely. #goodandbaddontlastforever” I am not a chauvinist, I have enough women - Buhari 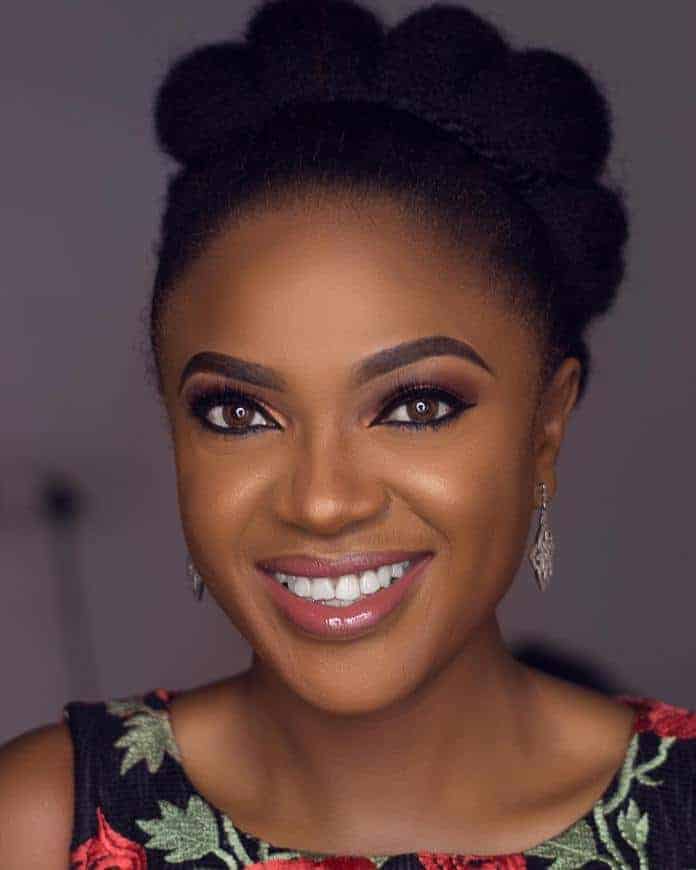 Did Desmond Elliot really pray for Ini Edo to get pregnant on Facebook? 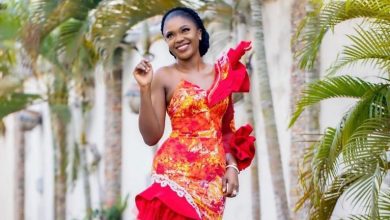 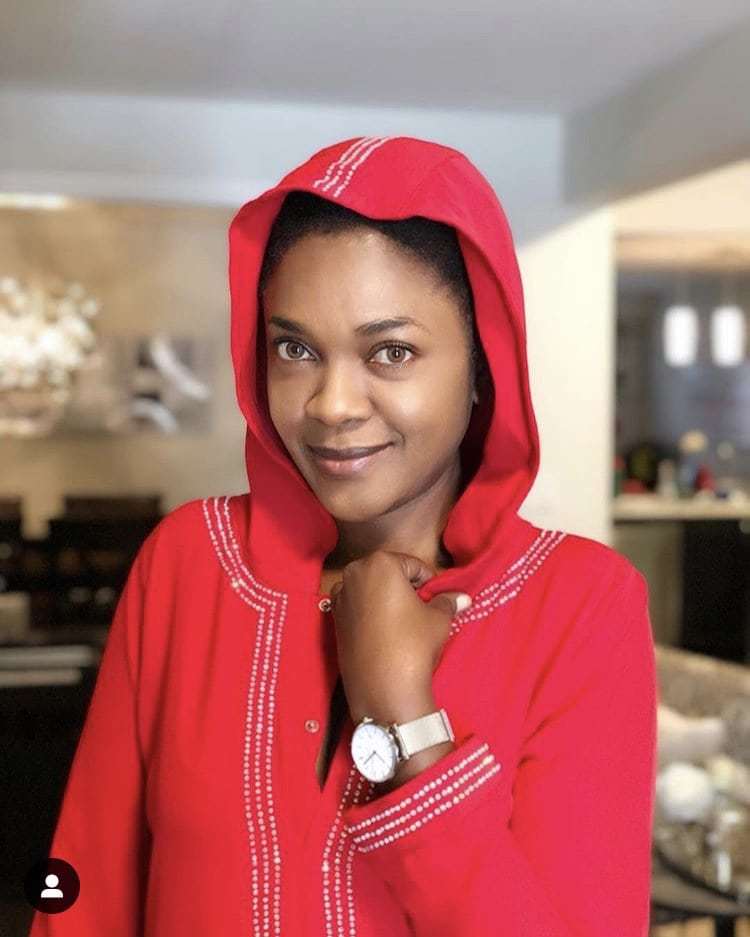 Much ado about the millions Genevieve, Funke Akindele, Ini Edo, Rita Dominic have in their bank accounts