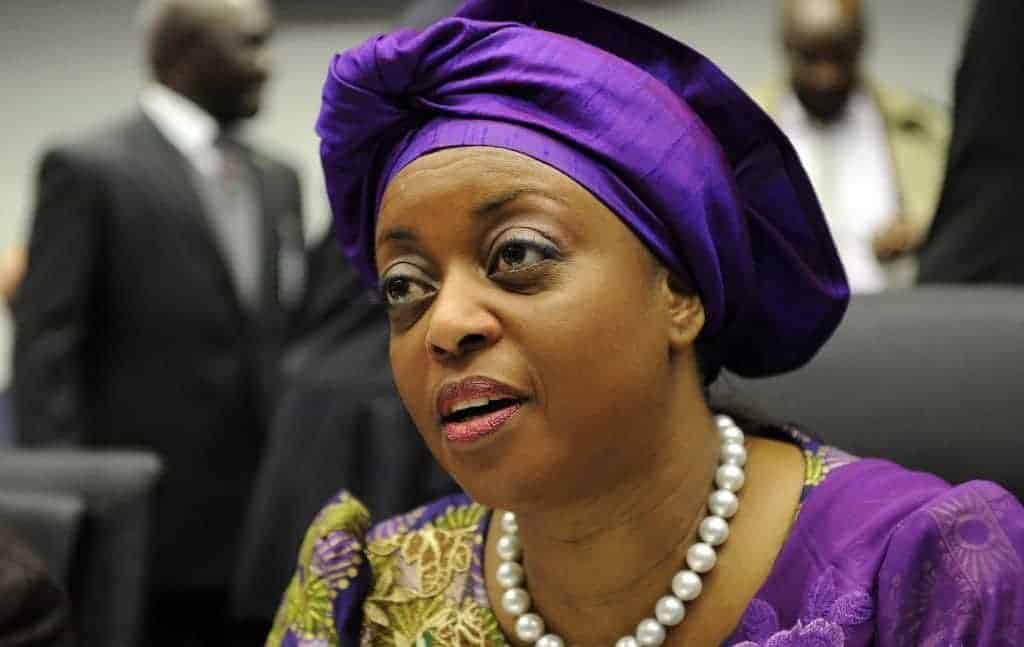 A Judge has ordered the Economic and Financial Crimes Commission, EFCC, the Nigerian Police Force, the Department of States Security Service and all other security agencies to apprehend and arrest a former Minister of Petroleum Resources, Diezani Alison Madueke within 72 hours.

Justice Valentine Ashi of a Federal Capital Territory High Court, sitting in Apo, Abuja, on December 4, 2018 made the order.

According to a statement released by EFCC, the order was made following a motion ex parte made before the court by counsel to the EFCC, Msuur Denga, praying for an order of the court to issue a warrant of arrest against Madueke to enable the Commission apprehend and arraign her for alleged financial crimes in Nigeria. Continue to read the statement below

Investigations into the petition revealed that Madueke as supervising minister of the Nigerian National Petroleum Corporation, was found to have engaged in illicit and monumental fraudulent dealings in oil transactions, which she entered into on behalf of the Federal Government.

Madueke and Omokore, are also alleged to have accepted and given gifts in properties located at Penthouse 22, Block B, Admiralty Estate, Ikoyi, and Penthouse 21, Building 5, Block C, Banana Island, Lagos. They are to be arraigned on February 25, 2019 on a five-count charge for the offences, which are contrary to Sections 26(1) of the Corrupt Practices and Other Related Offences Act, 2000.

Recall that when the matter came up on December 3, 2018 the Commission however filed application for warrant of arrest, condition precedent for Deziani’s extradition protocol to bring her back home to face trail.

The prosecution told the court that Diezani, who is currently in the United Kingdom, jetted out of the country while investigations into the alleged fraudulent acts were ongoing.

The court today, granted the ex parte motion, and ordered the security agencies to provide Madueke within 72 hours, for her to face the charge preferred against her.

“The Inspector General of Police, the Chairman of the EFCC, the Attorney General, the Department of State Services, are hereby ordered in the name of the President, Federal Republic of Nigeria to apprehend and arrest the first defendant and produce her before this court for further directives within 72 hours”, the judge held. 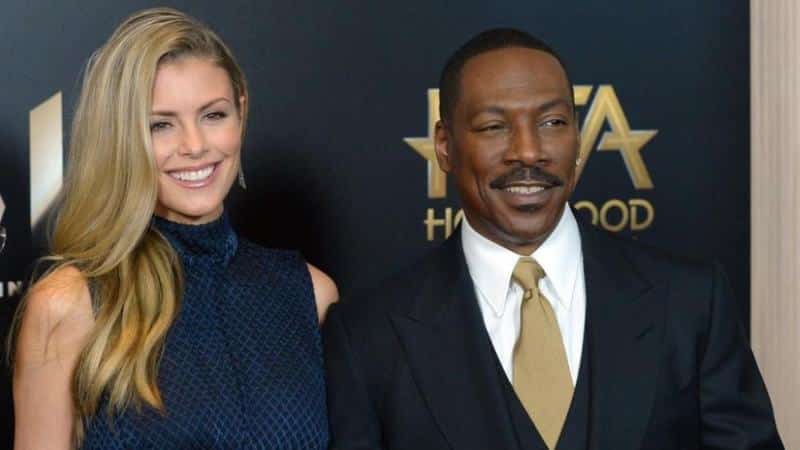 Eddie Murphy, who confirmed that he was expecting his 10th child in August has now welcomed his 10th child, with his girlfriend Paige Butcher.

The 57-year-old comedian and actor and his 39-year-old girlfriend welcomed their second child together, and Murphy’s 10th overall on Friday.